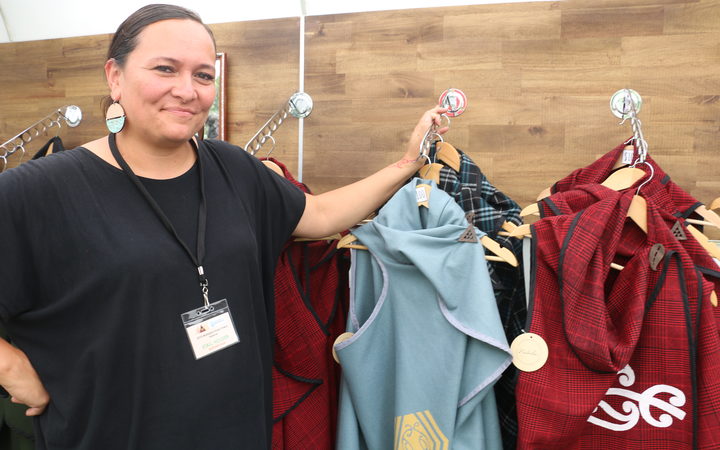 Nichola Te Kiri incorporates Māori symbols and stories into the designs of her Nichola capes, jewellery and lamps.

She tells Justine Murray what it's been like leaving the day job two years ago to pursue her dream full-time. 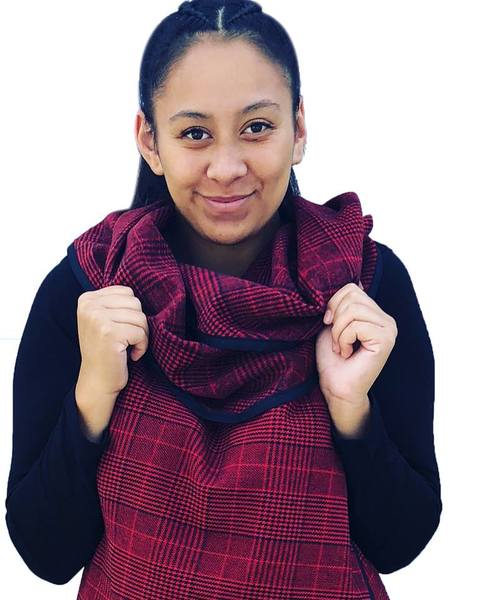 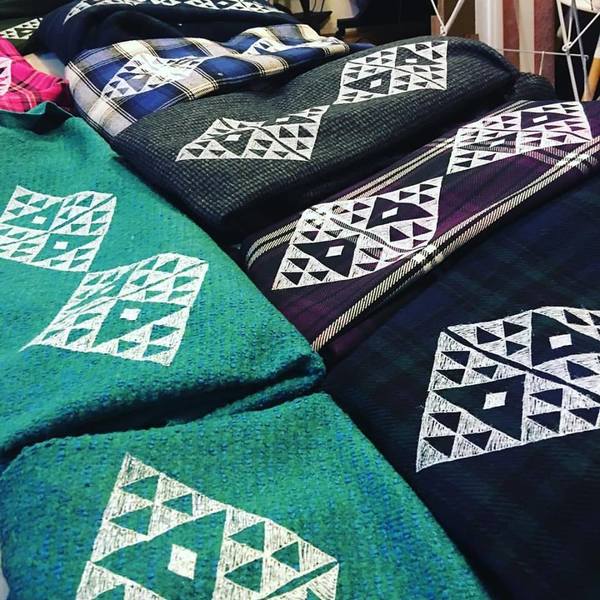 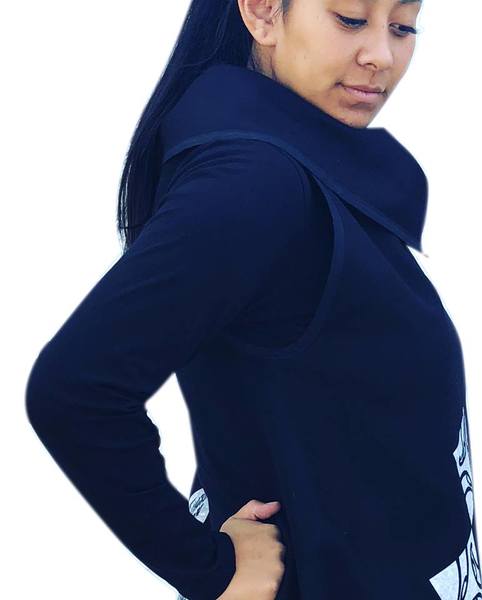 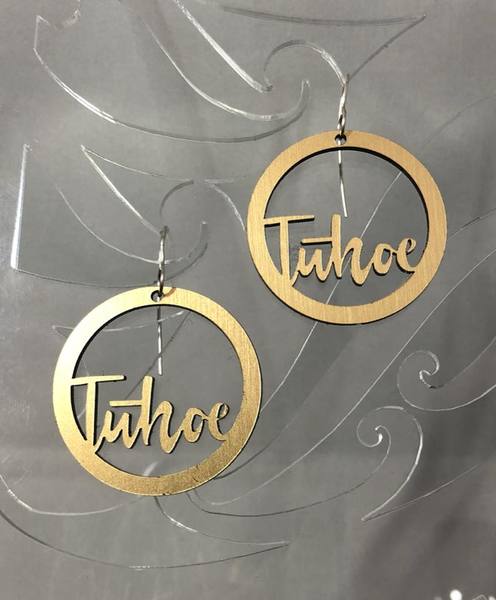 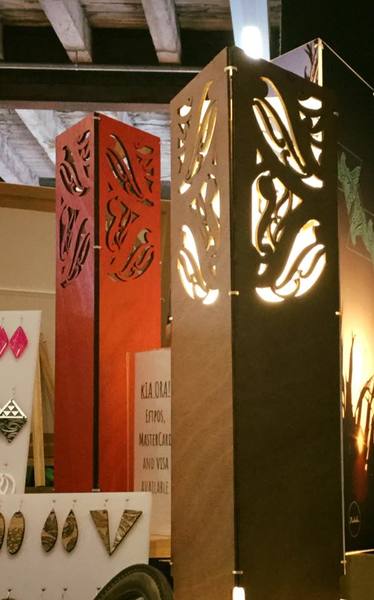 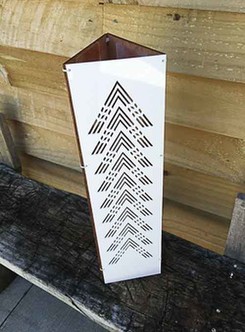 There's also a playing cards theme as an ode to her family.

Matariki – which were explained to Nichola by astronomer Rangi Mataamua – is a big inspiration in her work.

"I really love that kaupapa. I got into the research and took away the stories and made that into products, I did a Matariki [inspired] clothing collection at New Zealand Fashion Week last year."

As a Hamilton teenager, Nichola bought old jewellery at secondhand stores, pulled it apart, reconstructed it and on-sold it.

She went on to get a degree in Spatial Design from Auckland University of Technology, specialising in furniture design.

After living in Australia for six years with a plan to eventually head to New York and work with three-dimensional art and installations, Nichola's path changed and she moved back to the Waikato and worked on design projects for Kirikiriroa Marae and Te Kohao Health. 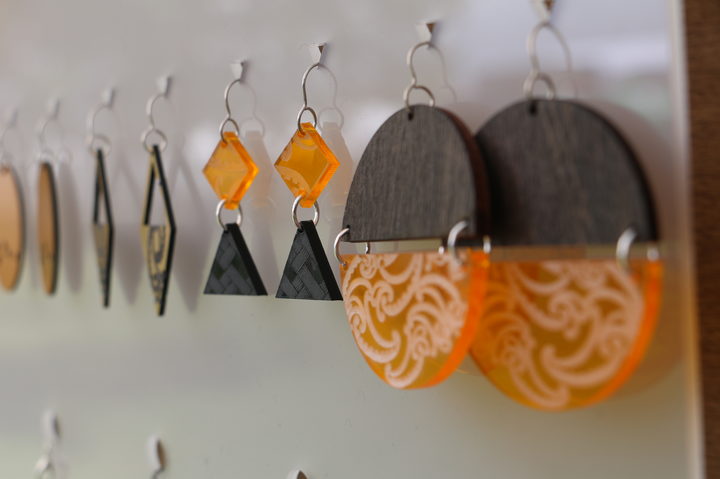 All Nichola products are made at her home with help from close friends and sold online and through a custom-built mobile shop in Hamilton.

Nichola plans to up her retail game so she can retire early.

She's conscious of keeping her product range fresh so the business doesn't 'flat-line' and says it's important to listen to what customers like and don't like.

In business you have to be fluid and adaptable, she says.

Since launching her brand, Nichola has been a part of business mentoring programmes run by Māori Women's Development Inc., Waikato Innovation Park and Te Puni Kōkiri. 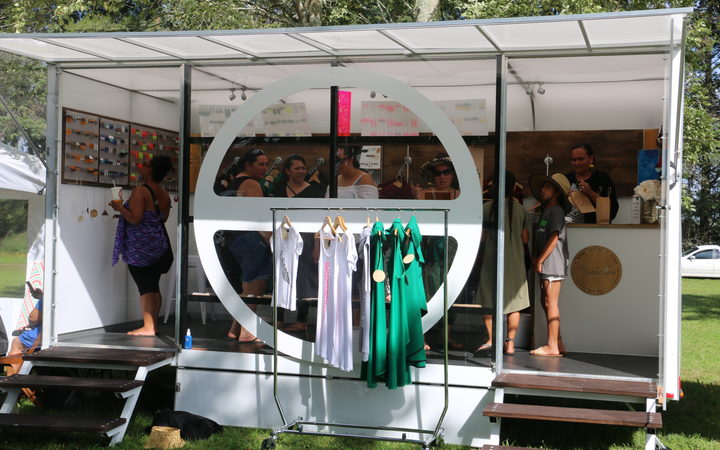 "New Zealand is the easiest place in the world to set to set up a business," says Kahurangi Taylor (Ngāti Te Ata) a Business Growth Advisor at Waikato Innovation Park

"There are some challenges, but there are more enablers. And its just getting it right in terms of doing your homework, making sure that what you are doing is feasible. What I see a lot of is people jumping in, giving it a go. Not working out pricing, financials, is a challenge that I see."

In 2015, Kahurangi was a recipient of the Vodafone Foundation World of Difference Award. She also represented Aotearoa at the Miss World Beauty Pageant in 2008. 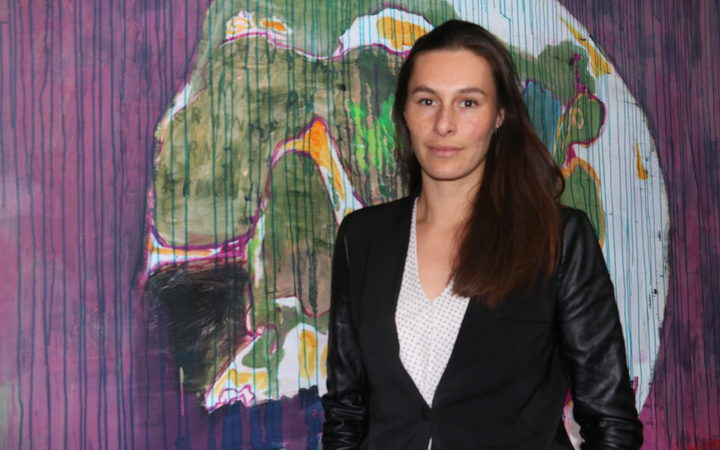