Dr Haare Williams on the life of Te Kooti

Dr Haare Williams looks at why the 19th-century Māori prophet Te Kooti (founder of the Ringatu Faith) was both revered and reviled in the final episode of Te Putake o te Riri, Te Ahi Kaa's series about NZ Wars and Conflicts. 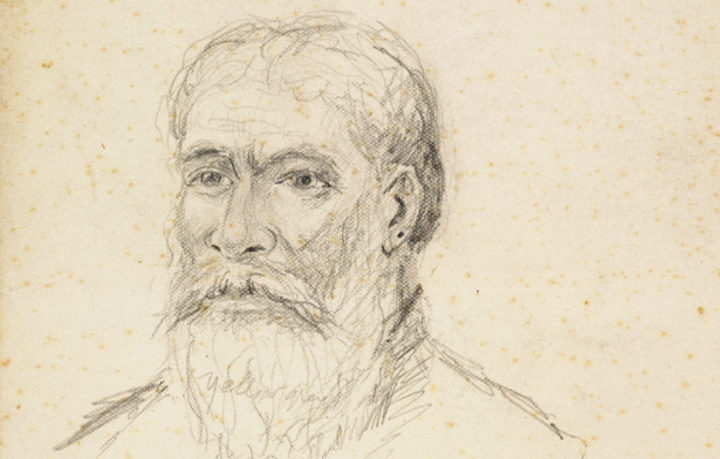 A sketch of the Maori prophet and guerrilla Te Kooti from 1887 Photo: Alexander Turnbull Library, A-114-004-2

The controversial Te Kooti founded the Ringatu faith in 1867 while held captive at Wharekauri, the Chatham Islands.

In a symposium about New Zealand wars and conflicts, Dr Haare (who grew up in the Ringatu faith) said he was told about the prophecies that belied Te Kooti's life.

"I found in my life that Te Kooti was a complex person a man of forgiveness but he was a man that would bewilder the state."

Dr Haare Williams is adamant that Te Kooti was the best general in Māori history.

"I learned about Te Kooti being shipped off to Te Wharekauri,  the miraculous spectacular escape from bondage, I learned about prophecies of this birth by the prophet Te Toiroa."

Dr Williams was raised by his grandparents in Ohiwa where he attended school and remembers being absent to attend Ringatu church services for three days of the month. 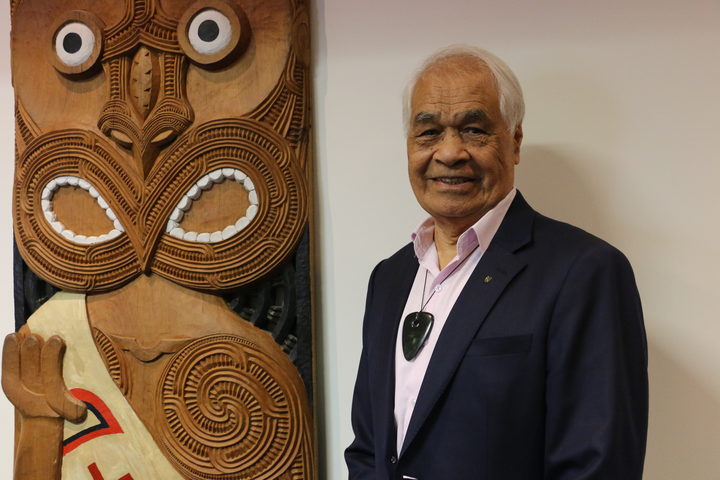 Te Kooti was born in 1814 of Ngāti Maru, the iwi of Rongowhakaata on the East Coast, as young person his father rejected him which lead to his adoption by Te Turuki.

Destined to become a preacher he studied at the Whakato Anglican Mission under William Williams (1800 - 1878).

At Whakato he was destined to become a lay preacher, but gained a reputation for being a troublemaker.

As the Hauhau movement took a stronghold in the area, Te Kooti did not convert and fought alongside colonial forces against the Hauhau at Te Waerenga a hika.

In 1866, he was accused of being a spy which he appealed and lost, he was sent to Wharekauri - the Chatham Islands with three hundred other prisoners.

It was in 1867 when Te Kooti, after receiving spiritual messages and signs, founded the Ringatu faith.

In 1868 he escaped from Wharekauri on board the ship the Rifleman where he and the escaped prisoners made landfall six days later at Poverty Bay.

Te Kooti was known as a fighter, a strategist and Māori leader. 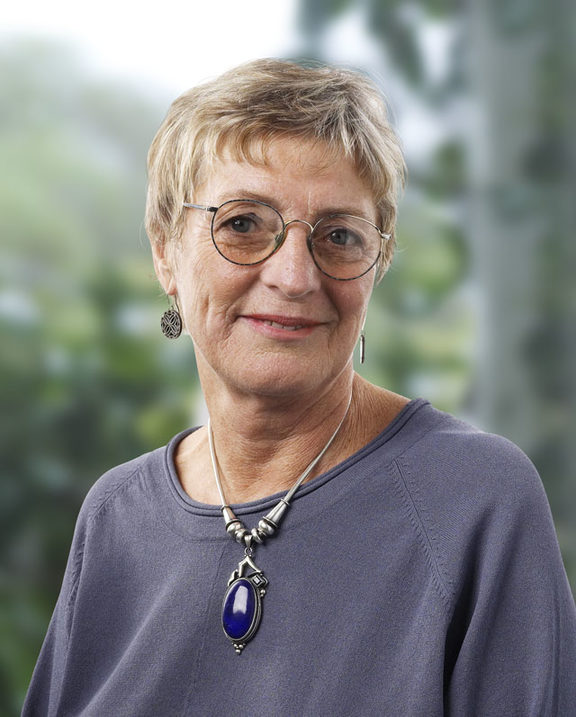 While working on her book Mihaia about the life of Rua Kenana, she would discover many stories in the area about Te Kooti.

In an archival recording with Henare Te Ua, Dame Binney talked about the depth and volume of Te Kooti's compositions.

"The songs are used in all sorts of context…it seems to me is what he's doing is drawing on the Māori past… The Māori history and drawing on the knowledge of people and applying it to the situation then, and he does it often through waiata…it's about the land, it's about survival and it's about holding on to your areas of authority."

Dr Haare Williams is a former broadcaster with RNZ National. Many of those recordings are held with  Sound Archives Nga Tāonga Korero and the Alexander Turnbull Library.  In 2017 he received an honorary doctorate from the Auckland's Unitech for services to Māori and Education. He trained broadcasters in the Māori language at South Seas Film. In 2017 he was made a member of the NZ Order of Merit for services to Māori, the arts, and education.