A school visit to Ōrakau battle site was the catalyst for a petition in 2015 calling for the New Zealand Land Wars to be commemorated.

Te Putake o Te Riri sociologist Dr Joanna Kidman researched how the petition was met with protest and how a national day was finally realised.

She and her colleague Dr Vincent O' Malley have published a paper based on that research: Questioning the canon: Colonial history, counter-memory and youth activism. 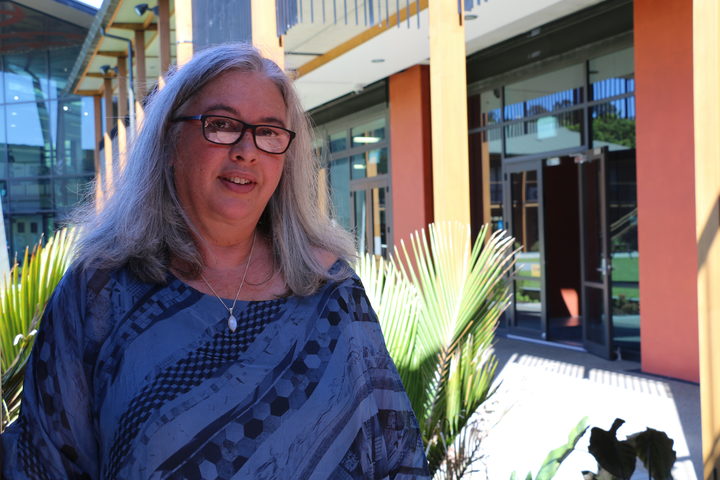 The article outlined the action and the public debate leading up to a petition presented by Otorohanga college students calling for a national day of remembrance.

Dr Kidman said a school visit by those students to the battle sites Ōrakau and Rangiaowhia was the impetus for the petition which also called for the subject to be included in the school curriculum.

“What we’ve heard anecdotally is at some of those school visits…teachers turn up with kids in buses, the kids get out they take snapshots or selfies they get back in the bus and off they go…this was a really different kind of school visit because these young people from Otorohanga, a lot of them had a strong connection to that area," Dr Kidman said.

The petition was led by students Waimarama Anderson and Leah Bell and received wide spread support from Māori leaders, the students used social media as a platform to garner support, over 12,000 signatures were collected in support. They presented it to the government on December 2015.

The petition was then tabled with the Māori affairs committee for written and oral submissions.

Dr Kidman analysed the written submissions against the petition as part of her research.

“One of the really strong threads that we found, one of the big anxieties that the anti-crew had, was that they were really fearful that NZ history was being rewritten. That by talking about this stuff we were rewriting history…there was this real kind of ideological agenda that was going to work against white people, and there was a fear that separatists were behind the petition…this came through really strongly as a theme.”

The first national day of remembrance of the New Zealand Wars took place last weekend where commemorative events were held in Waitangi and Kororareka from the 9 - 11 of March.