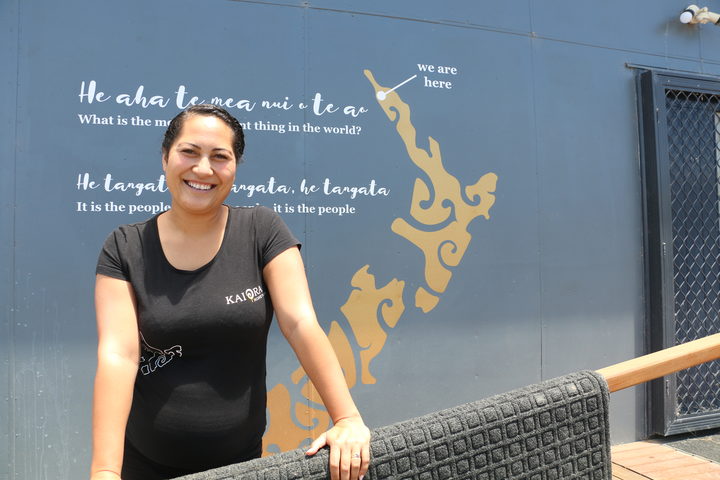 A whānau-run honey business is looking to adapt technology to ensure its products are authenticated.

Kai Ora Honey will introduce (Quick Response Code) QR codes so consumers can see where the honey was produced and its certification.

CEO of Kai Ora Honey Blanche Morrogh said there was an increase of counterfeit manuka honey of the market and investing money into authenticating their product was necessary.

“Our clients will be able to put their smartphone over a jar of honey and it will pop up with the health certification of where the honey came from, it will give them a batch number traced to our system,” Blanche said.

Kai Ora, which is licensed under the New Zealand Made brand, produce a range of manuka honey with an active compound that ranges from 80 - 510 MGO (Methylglyoxal) and is exported to the UK, USA, Japan, Hong Kong and Singapore.

They have 2000 hives in different parts of Northland.

The day-to-day operation is run by her family: her husband Liam and her brothers Tae and Walter are in charge of the hives, and her cousin and sister Mabel have also joined the business. 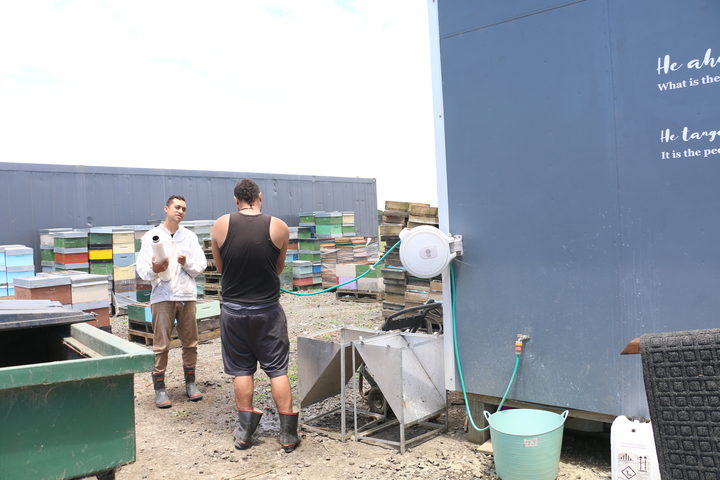 In the last few years Kai Ora has won a few accolades in the business world, in 2017 Blanche won the University of Auckland Young Māori Business Leader award.

In her acceptance speech she recalled the highs and lows of the business, the most extreme being when it was on the brink of bankruptcy.

Resilience seems to be a trait the family learned from their kuia Saana Waitai Murray (c.1921 - 2011) an esteemed Ngati Kuri kuia, a poet and one of the six claimants of the Wai 262, the Flora and Fauna claim. 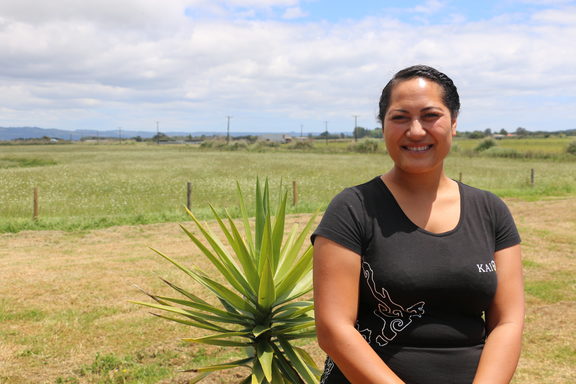 “Something that we’ve learned from her is not to give up too easy and there’s a bigger picture other than ourselves, but it’s also about contributing to our iwi,” Blanche said.

“Jobs were far and few between here in Tai Tokerau and even if you did have a job it was a low-paying labouring job, so the desire was to do better and to create a lifestyle from what we grew up in.”

Blanche was raised in Te Hapua and Awanui, she has fond memories of growing up in the family homestead and has never felt the pull of moving to Auckland.

With many of her friends leaving Kaitaia to attend University, Blanche worked with her father Rapine to produce honey, and what began as a side business became the main focus.

Kai Ora Farms became Kai Ora Honey, and only four years after the launch they were exporting overseas. 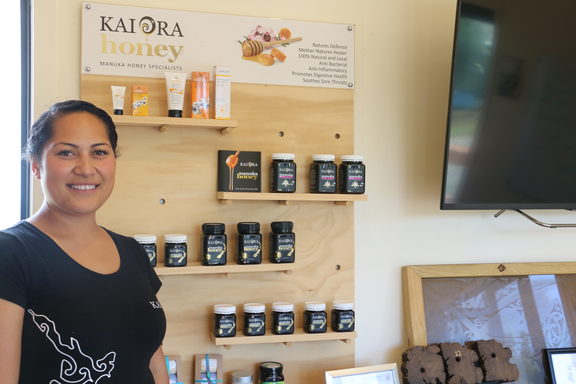 With counterfiet Manuka Honey in the market, Kai Ora will introduce QR codes and tagging in their labels to ensure authenticity. Photo: RNZ/Justine Murray

The family homestead was the original home for the business which it eventually outgrew and a modern office was built ten metres from the home.

“I pay tribute to my mother who has been a real advocate and support of us as a whānau, she ensures that we are breathing the right breath into our business around our heritage and our culture.”

Blanche is often a guest speaker at business conferences around the country.

The importance of people in the business is evident in the whakatauāki (proverbial saying) written across in the wall of their office.

“The strengths like with having a big family is we’ve all got different strengths and abilities amongst ourselves…and its just focusing our energy into the right areas of business where it will flourish.”

Blanche is mum to a toddler and is expecting her second child in late March.