He Korowai Trust's mission to make a difference 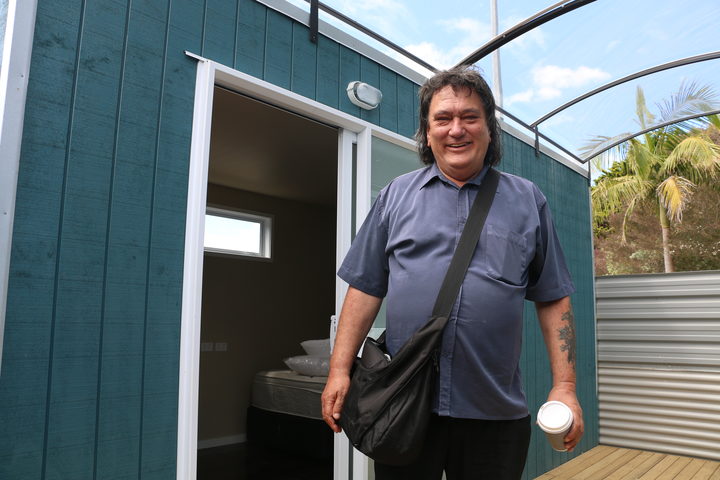 “I was institutionalised as a very young man, and I always believed that if I ever got the chance to make a difference I would, and I’ve committed my life to doing that", says He Korowai Trust chief executive Ricky Houghton.

The trust, in Kaitaia, established the rent-to-own housing scheme Whare Ora and is soon to launch a Māori Trade Training Academy. 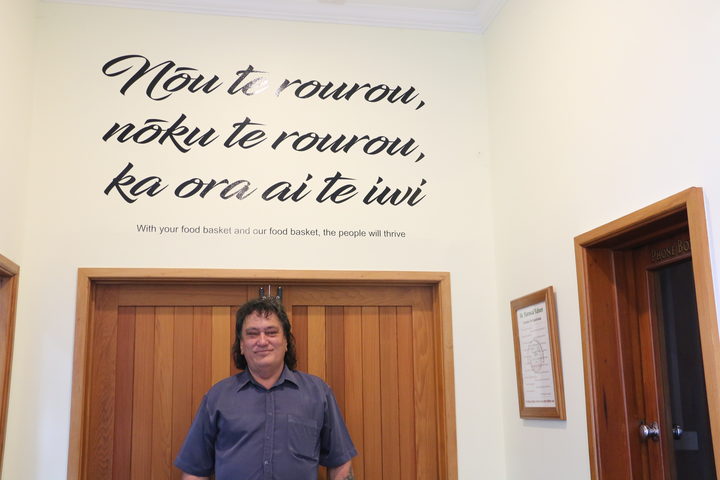 In order to build emergency housing cabins Ricky Houghton had to take out a bank loan to buy 13 car parks at the back of his office.

He jokes that it was the most expensive car park in Kaitaia.

“We built those cabins, we were not funded … but that’s what the community asked us to provide.”

The cosy cabins are equipped with a bed and a bathroom, a communal outdoor space and a water tank system.

Its office space was the former Kaitaia Hotel and now boasts 35 rooms available for emergency accommodation.

“We’ve got the women upstairs. We’ve got another five units where we can put special cohort groups together, like those with mental health issues. Currently we have seven kaumatua (elderly) under the age of seventy,” he says.

Ricky has garnered national attention through the social housing schemes and this year has been nominated in the Kiwibank New Zealand Local Hero Awards.

The trust oversaw the relocation of former state homes from Auckland to the outskirts of Kaitaia. Families pay rent of about $250 a week and will own the homes in 17 years.

Living there comes with strict guidelines; no drugs, alcohol or violence.

The trust is set to add 10 more homes to the area this year. 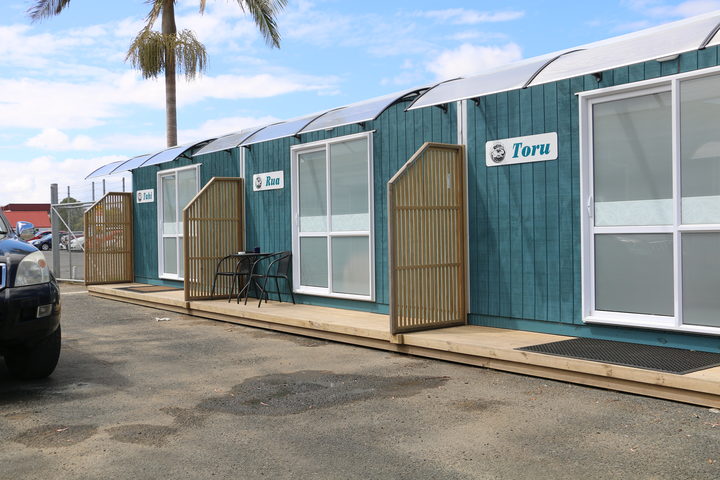 He Korowai also runs a community café, and one of its tenants is The Moko Foundation, established by Dr Lance O'Sullivan.

"Our mission is develop tino rangatiratanga (self-determination). Our strategy is to provide services in an extraordinary way," says Ricky.

“We’ve set up this trust to kick start economic prosperity to turn hopelessness into hope and to get behind our families and we’ve come some way but we’ve still got a way to go yet.”

Aside from social and housing initiatives, the trust is  dealing with the issue of methamphetamine use in the Far North, and Ricky says the problem is getting worse.

In June 2017 - about a year after police seized 500kg of methamphetamine near Ninety Mile beach - Northland DHB and NZ Police launched Te Ara Oranga, a reduction strategy to combat the use and impact of the drug in the region.

Every Friday afternoon Ricky returns to Auckland to his family. He is from the tribal areas of Te Paatu, Ngāti Whatua and Ngāti Kahu and returned home to the North when his mum died. A three-month stay turned into 17 years and he’s kept up the weekly commute to Auckland.

“My mother always said to me, 'Son if ever you get a station in life that gives you an opportunity to get ahead, you always be good to people on the way up, because you will pass them on the way down',” he laughs.