In the final Te Ahi Kaa for 2017, we take a look back at highlights from the past year. 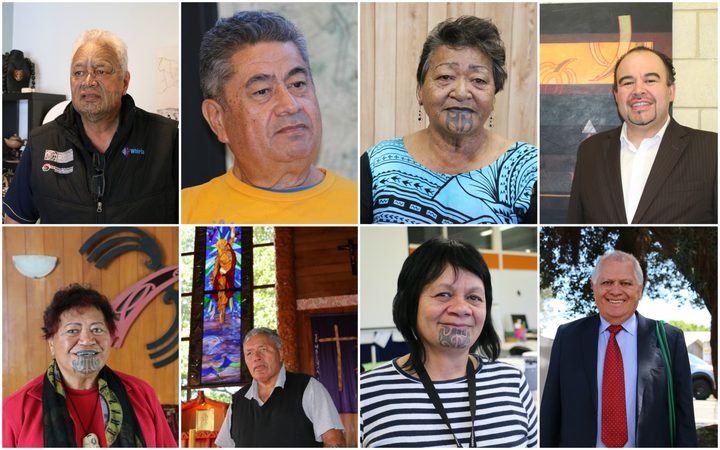 Joe Harawira is a storyteller, a Kapahaka exponent and Te Matatini Judge.

As a performer, he competed at 13 national competitions. When it comes to judging the Haka he says personal bias can’t play any part. Instead, he looks at the style of the haka and that it is performed correctly. 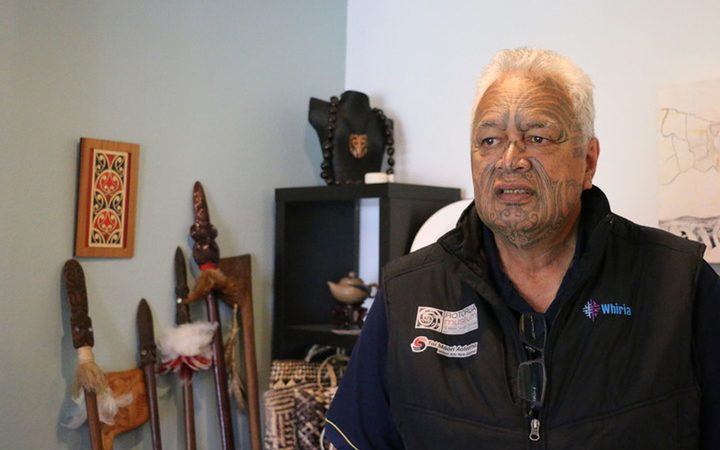 Joe performed with Te Whare Wananga o Waikato for almost thirty years and served as the Tainui Delegate for Te Matatini for 16 years. He says that the bar is raised at every Te Matatini event.

Just by listening to the poi actions Ngamoni Huata can make out which material the poi is made from.

Raised at Te Pakira village in Whakarewarewa Ngamoni and her sisters were taught by her kuia the process of cutting, splitting and drying raupo – which formed the core of the poi.

As a way to earn money her family sold poi, crafts and cloaks as part of the tourism industry boom of the 1960s. 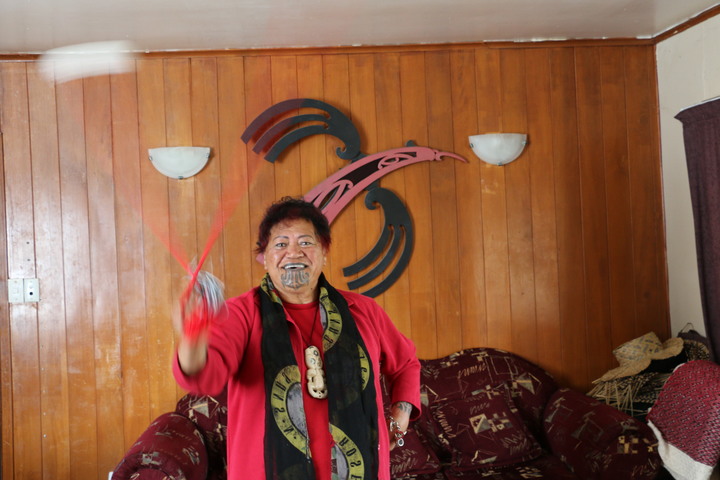 An accomplished Judge of the Poi item at Te Matatini, Ngamoni’s book The Rhythm and Life of Poi was published in 2000.

When Te Ahi Kaa visited, she talked about growing up in the village, her no-nonsense approach to life, and what she considers the most important part of a poi performance.

Artist Linda Munn gets a buzz when her art students realise their own potential.

When Te Ahi Kaa visited her class, several students were working on their pieces and Linda was making Tino Rangatiratanga prints to take as koha (gifts) on a trip to Seattle. 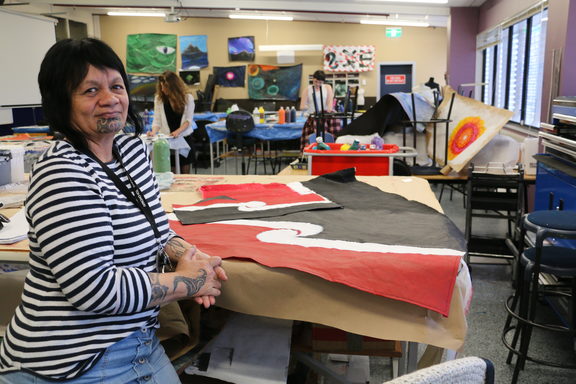 “Tino is foremost about moving Māori forward. That symbol is ours. It doesn’t have a colonised design. It’s not just for hikoi”.

Three years ago Linda received her Moko Kauae (tattooed chin) and was the first of her family in four generations to receive it.

This year her friend Owen Dippie painted her portrait in downtown Los Angeles.

15 October marked ten years since the Tuhoe Raids, Te Ahi Kaa visited Taneatua to talk with local whanau to get a sense of how they’ve moved on.

Chair of Te Uru Taumatua Tamati Kruger says the way forward for Tuhoe is about self-determination, or mana motuhake. 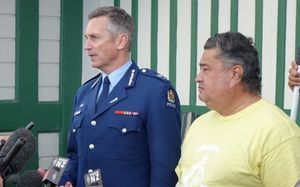 “When you claim to have mana motuhake that you can resolve your own issues and bring some reliable conclusion, so there are no ghosts hanging around… so here we are talking ten years after that episode and that reconciliation is sustainable and reliable between ourselves and the police.”

Tuhoe have undergone a transformation in the past ten years.

They signed their Treaty Settlement in 2013, Te Urewera Act 2014 acknowledged Te Urewera ranges as its own entity and this year Te Kura Whare in Taneatua was officially certified as a Living Building.

Mahuru Māori is an initiative created by Paraone Gloyne where people speak te reo Māori 24/7 for up to a month.

The challenge is no easy feat but in the few years since its launch, interest has steadily grown. 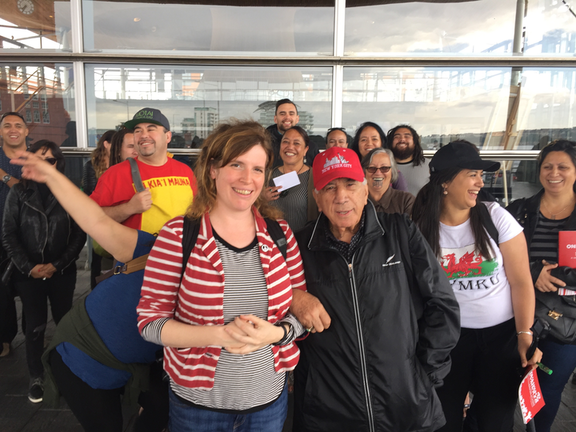 Paraone Gloyne (pictured at the back) with Sir Timoti Karetu and Panekiretanga Alumni at their recent trip overseas. Photo: Supplied

Te Ahi Kaa visited him at the office to talk about the development of Māori language initiatives and the role of Te Panekiretanga o te Reo Māori.

From a symposium hosted by Te Wānanga o Awanuiārangi, Sir Wira Gardiner discussed the impact of War here and overseas.

Wira Gardiner is currently working on his next book about the B Company of the 28th Māori Battalion. 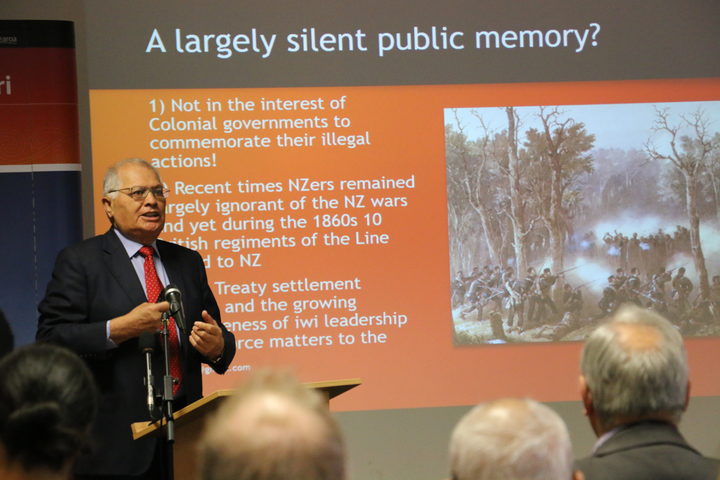