In the first of this two-part series, Te Ahi Kaa presents an insight into the Poukai - an annual gathering hosted at 29 Kingitanga marae.

It was started in 1885 by Kiingi Tāwhiao for te pouaru, te rawakore and te whanau pani (the widowed, the destitute and the bereaved). 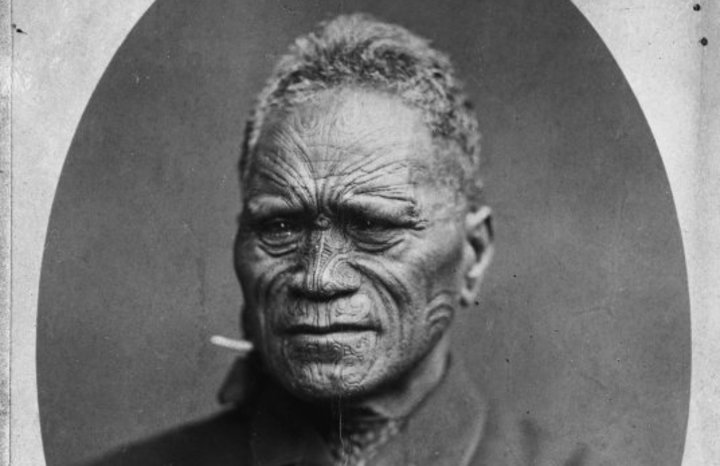 I have instituted this gathering to feed the widowed, the bereaved and the destitute, it is a doorway that has been opened to the multitudes of people and the bounty of food – Kingi Tāwhiao.

The Poukai is a kaupapa where Kawe Mate (grieving families) can attend as a tribute to their loved ones who have died recently. The Poukai calendar runs until the end of the year with most of the marae in the Waikato- Tainui region, King Country and the Bay of Plenty.

At the of our visit Tame Pokaia was discussing the history of the campus marae Te Kōpu Mānia o Kirikiriroa  at Waikato Institute of Technology (WINTEC), the intricately designed entrance way and the meeting house all interconnect with the region's local history. The central city marae has seven large pou whakarae (pillars) depicting Matariki.

Tame has a broad knowledge base in local history, Raupatu, Poukai and the Kingitanga movement.

He grew up in Ngaruawāhia, with a large family of 18 siblings, and says that attending Poukai was difficult because his father didn’t own a car. The main Poukai they attended was at Tūrangawaewae Marae.

Tame says Pou in Poukai relates to an institution or a hui (gathering). The Kai is about food and is a place to come together as one. He adds that Poukai is about remembering those who have passed on, to eat together and to dine with the head of the Kingitanga movement of the time. 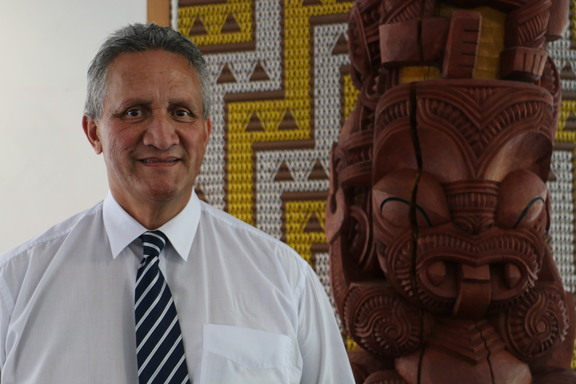 Tame Pokaia says Poukai is about discussing issus pertaining to the marae first, and then the wider issues affecting the Māori community. Photo: RNZ/Justine Murray

Rahui Papa is the Chairman of Te Arataura, the executive board of Te Kauhanganui. He says that in the beginning Poukai was about trying to repatriate and get redress for tribes who had become landless.

“Tawhaiao would ask various people for support and if the communities there were landless and they couldn’t support, they would be whakama (shy), so the Poukai was an opportunity for them to be able to support the Kingitanga movement when they were asked. That’s the depth of the pani, te rawakore me te pouauru...the poukai actually gave them some resources, albeit small in those days, it might have been a thruppence or a sixpence, but they were able to feel that they had contributed.”

Growing up in South Cambridge, Papa says he attended Poukai as a child with his parents who were ‘absolutely dedicated’ to Poohara Marae and Poukai and remembers the discussions about Raupatu, (land confiscations), spiritual guidance and issues pertaining to tikanga. 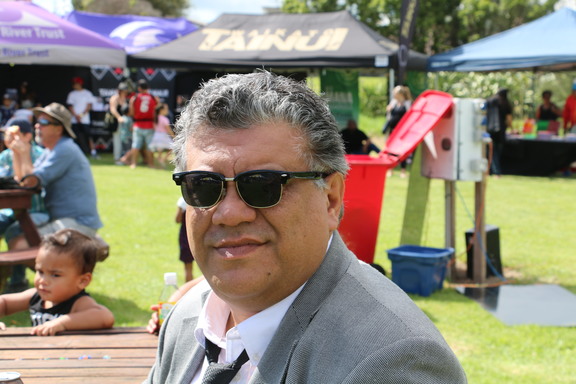 “That was a great time for people to be able to just sit and listen to the greats like Whati Tamati, Henare Tuwhangai, and Pumi Taituha.”

In an archival recording, Te Pipi o te Wharauroa radio show host Haare Williams attended Poukai at Tuakau Marae in 1988, he spoke to those gathered about what Poukai means to them, and Riripeti Lil Joyce talks about her first encounter with Princess Te Puea Herangi (1883 - 1952).