A dream will be realised when a Tauranga Moana hapū open their Papakāinga Housing development this year.

In part two of a series on Māori housing, Justine Murray finds out about the process and the challenges.

Listen to Part 1: Papakāinga – an insight into Māori housing 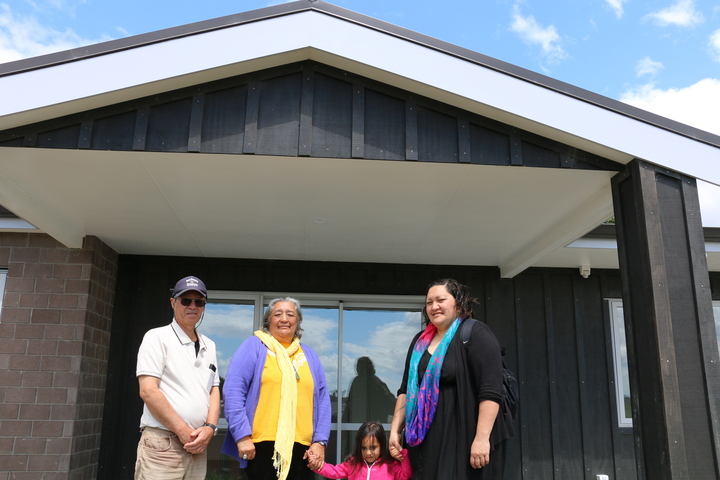 Ngaronoa Reweti-Ngata, a kuia of Ngāti Kahu and Wairoa Marae is reminded her elders as the project nears completion.

“I can remember the aunty saying "on our lands". Build homes for our mokopuna "on our lands". Many of our old people lived a hard life because of Raupatu and the issues around land confiscation, and so we find ourselves trying to hold to our mana Māori, how we think about the whenua and rightfully who should be the ones to go into these homes, because this is a social housing project”

Prospective tenants had to show whakapapa (genealogy links) to the hapū and comply with Ngāti Kahu Te Pura Trust’s conditions of tenancy. Many came from outside of the Tauranga area and the interviewing panel wanted to ensure that the people would show some sort of commitment to the marae. 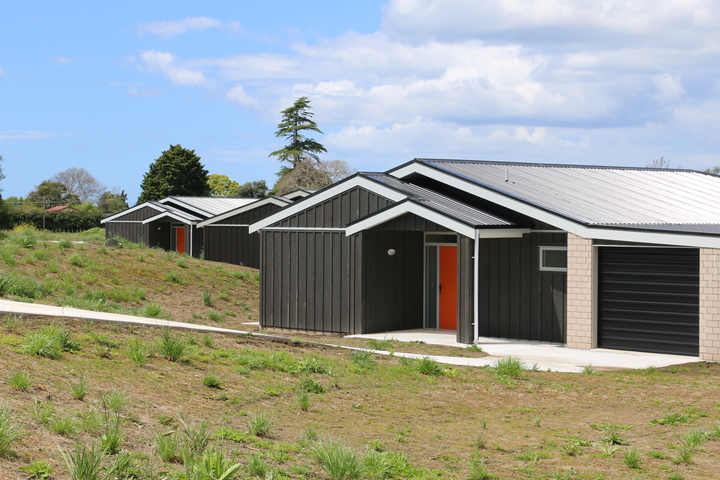 The Papakāinga project will include 12 homes but plans for ten more are in the pipeline. Photo: RNZ/Justine Murray

Ngaronoa Reweti-Ngata is a kuia of the hapū and of Wairoa Marae, located a few minutes from the area. She says Papakāinga represents much more than homes, but is also about reconnecting people with their ancestral land and marae.

“We’ve had many of our people living in accommodation, which nationwide at the moment is such a big thing in terms of costs of a rental, living in batches without water, and even in the past we’ve had some our families go down to the river and live in a tent, so I’m really proud of everything that we have achieved to date”

Vice Chairman of the Ngāti Kahu Te Pura Trust, Mita Rāhiri formed part of the project and gontrol group responsible for choosing the architect and the building contractors.

It was around Christmas time that the hapū were made aware of the green light for funding.

The research and consultation of Papakāinga housing began several years ago when a Papakāinga step-by-step toolkit was produced by Smartgrowth, a collaborative initiative to manage sustainable growth with key stakeholders that included; Tangata Whenua, Tauranga City Council, Western Bay of Plenty District Council and Environment Bay of Plenty.

In 2010 the chairman of Ngāti Kahu Te Pura Trust, Piripi Hikairo was encouraged by one of his cousins to look more closely into Papakāinga housing after he attended a meeting at Harini Marae. Building homes on their ancestral land was not a new concept to the hapū, who had spent years before looking into the issue, but nothing eventuated.

In 2010 Piripi took a more proactive stance and signed the trust onto Papakāinga training sessions with Victoria Kingi.

“After every session you had homework to do then you’d come back and report to your trustees, so that went on for the whole of that time, and then in 2012 we kept going to the new sessions because we were thinking, we were close to something. That’s when Victoria asked if we were serious, and we said yes... That’s when the process started” 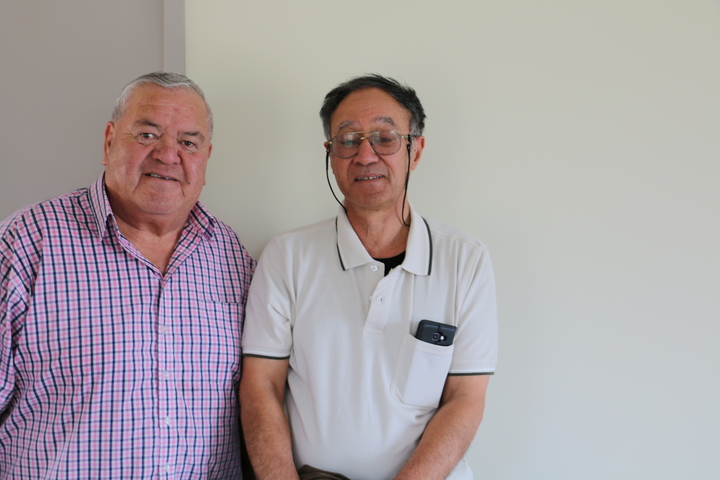 Piripi says that building on the land with multiple owners was the biggest obstacle and he learned a few lessons in the process.

“I think the most important lesson that I learned is slow down, and go through the proper structures… For me I learned a lot, especially when you’re dealing with your own people. But at the end of the day you ‘ve got to keep believing in yourself.”

The Papakāinga homes in Wairoa, Ngāti Kahu will be opened before Christmas 2016.