Actor's love affair with the language 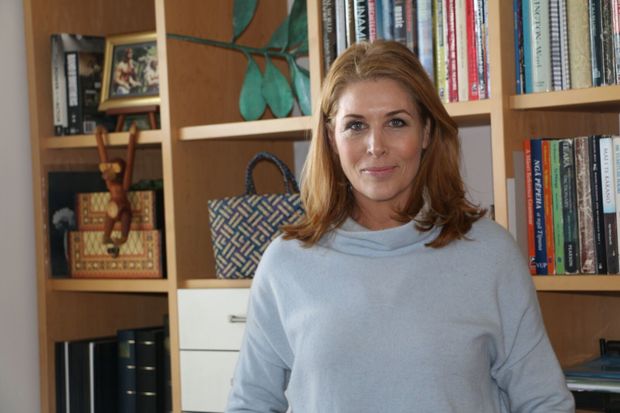 Nearly a decade of learning te reo Māori has left Pākehā actor Jennifer Ward-Lealand feeling incredibly enriched not only in her understanding of te ao Māori but also of her own place as a citizen of Aotearoa.

"Of course it’s not my culture – but I’m profoundly grateful to be welcomed into it.”

In her mid-40s with an already busy life as an actor, Jennifer set herself the target of becoming fluent in Māori. She did it because of a desire to be able to participate more in New Zealand cultural life.

“All around us are stories of Māori history.  Everywhere we look, every sign we see.  I wanted to understand more. I didn’t want to be sitting there ignorant when Māori was being spoken.”

Jennifer has a 30-year career in theatre, film and television. She is an Officer of the NZ Order of merit for services to theatre and the community. She’s the current president of the Equity New Zealand – the country’s actors union.

Tackling te reo was, she says, something she had intended to do since she was a kid growing up in the Wellington.

“The seed was planted at school. I was always enchanted by the sound of the Māori language. I was going to learn it. It wasn’t an if it was a when.”

She started with night classes, once a week at Unitec in Auckland.

Jennifer says night classes were a great introduction to the fundamentals of the language and tikanga, but she says it was always going to be tough to become fluent on a diet of one class a week.

The realisation she needed to step up her study was brought home at her first kura reo back in 2011 where she found herself completely lost.

"It was a five day course. The others were kura kaupapa teachers... or worked in Māori institutions or government departments. They were fluent. I was overwhelmed and couldn’t speak. My shoulders were like concrete...I’m sure those teachers thought….who is this?” 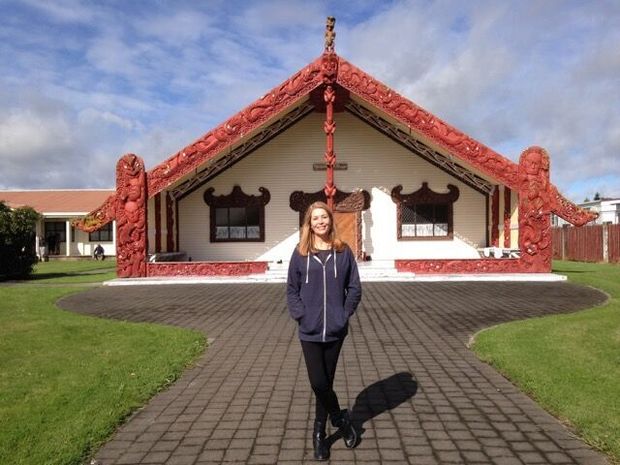 Jennifer Ward-Lealand attends monthly catch-ups with Kapa Kōrero, a group of people in Auckland who speak only in te reo Māori for a few hours Photo: Supplied

Motivated rather than discouraged by that experience Jennifer enrolled for full time study at Te Wānanga o Aotearoa in Mangere. She attended classes four days a week.

Learning te reo in a university setting was a new experience in more ways than one. Not only was she in full immersion for those four days, this was the first time she had ever attended university.

One benefit of being an actor is that Jennifer did not find learning words as difficult as some adult language learners might. She reckons she has memorised well over a 100 plays in her career - so her ‘actor’s brain’ had been well exercised. The big difference is once the play is over she can let the words go.

With te reo Māori she is always looking for ways to keep what she has learnt and develop more fluency. Kura reo, study groups and more informal gatherings of te reo speakers are all opportunities to keep the language alive.

An unexpected benefit of the journey into language and tikanga is that Jennifer now knows a lot more about her family history. Part of the study at Te Wānanga o Aotearoa is learning about ancestors, their migration and where they settled. One of Jennifer’s ancestors was Nathaniel Turner, a Wesleyan missionary who arrived with his wife Ann in Kaeo in Northland in 1823.

Jennifer and her cousin made the trip north to find out more about him as part of her research.

"That was a profound experience for us. I feel like I am a lot more connected to ancestors. I would not have that experience I had not been studying in te Ao Māori."

These days she enjoys any opportunity she gets to use te reo Māori and tikanga. She says the culture and language walk hand in hand.

At any gatherings for Equity NZ, she makes sure she has a mihi and a waiata. Māori ritual in formal and even informal gatherings has become second nature.

"Singing waiata after a speech has become what we do.  When somebody speaks and there’s no song – even in a Pākehā situation – I’m going ‘where’s the song?’.”

Jennifer says she never felt anything other than warmth and support in the process of learning the language.