The Sweetness of the Kumara 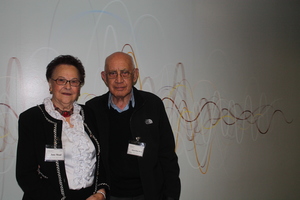 The kumara does not brag about its own sweetness.

This whakataukī has a number of interpretations. For some people it is a helpful reminder to be humble and to practise humility. For others arguably it is a hindrance, a reminder that you should not be seen as boastful, or bragging, perhaps taking the notion of humility to the extreme. In the first of this four-part series, Te Ahi Kaa looks at a few whakataukī (proverbs) that are often heard today explored further with a series of interviews to find out other people’s interpretations of these and their place in Māori society. 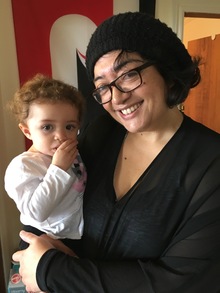 Senior Curator Māori Puawai Cairns (Ngai te Rangi, Ngāti Ranginui and Ngāti Pukenga) has had a love/hate relationship with this whakataukī. In a previous workplace she put up signs that read ‘We are all about the sweetness’ in her office in an effort to encourage her team mates. Puawai describes the notion of practising this whakatauki as a delicate dance between remaining humble and having a space to talk about yourself.

Dr Wayne Ngata (Te Aitanga a Hauiti) says the whakataukī represents manaakitanga. Practising humility is about putting others before yourself. 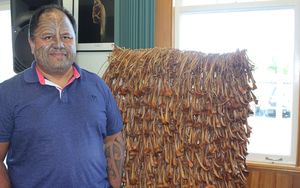 "Ko te tino tikanga pea o tērā kōrero mo te manaaki tangata, he wa tonu me whakamana, he wa ano kia kaua e pena mo te manaaki tangata…So that whole saying around the kumara does not speak about its own sweetness is really about humility…that might take a number of forms. People may think that being still, quiet and insignificant is about being humble when in fact it might be the opposite."

Dr Nick Roskruge (Te Ati Awa, Ngāti Tama, Ngāti Pōrou) knows a thing of two about taewa (potatoes) and kumara. He is the chairman of Tahuri Whenua, The National Māori Vegetable Growers Collective, and is a senior lecturer of horticulture at Massey University in Palmerston North. The whakataukī is not to be taken in a literal sense, Dr Roskruge says. The kumara was the staple part of the diet, it was used for trading, and was able to secure the health of rangatira. It guaranteed survival.

“All of our movements and in all of our migrations there are some things that have been partner to our activities, the kumara is one of them…things like this whakataukī and waiata, it reinforced our understanding of that….It’s been a part of our whakapapa forever”

This week Dr Roskruge travelled to Thailand for his work and over the years he has published books about growing maara kai (vegetable gardens), interwoven with whakataukī that relate to the harvesting and the environment. In relation to this particular whakataukī he remembers the advice from his grandfather.

“Our koro said to be humble was to be strong. That’s sort of one of those old ideas we don’t really practise the same these days, so I think partly what this whakataukī recognises is sometimes you didn’t have to be in the front row and out there.” 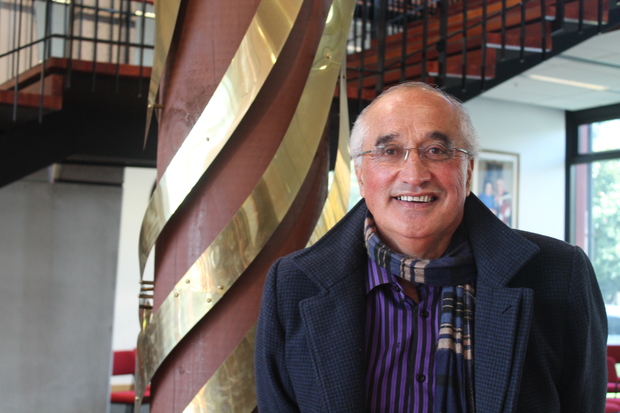 Professor Taiarahia Black (Tuhoe) works at Awanuiārangi and believes that storytelling is a relevant platform to explore whakatauāki. He describes himself as a millennial thinker and says that we should be building new proverbs.

“I like to think we address the question of recognition of what our people have achieved. My take on it now, in the millennial thinking area is, no, let's identify the contribution that the successive generations have contributed in whanau, hapu and iwi."

Dr Ella Henry is a Television and film personality and a Senior Lecturer at Auckland University of Technology. I ask her if she considers this whakataukī as something that holds Māori back from fully expressing themselves.

“It certainly is an impediment if that his part of your value system…for many of us working in corporations if we went to get promoted or if we want a job, we have to shout from the rooftop about how sweet we are, and that’s antithetical for many people who believe in his philosophical perspective. So many Māori are caught, we’re hung between these two value systems.” 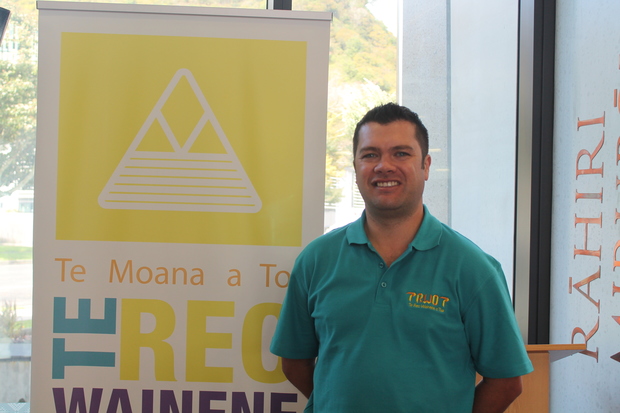 Tamati Waaka says there is a place, purpose and time to practise whakatauki. Photo: RNZ/Justine Murray

In many ways, Tamati Waaka (Tuhoe, Ngāti Pukeko, Te Whanau a Apanui) has also been in the spotlight.

As a young college student he won consecutive titles in the Nga Manu Kōrero Speech competitions, he is a tutor of the kapahaka group Te Whanau a Apanui, a certified Te Reo Māori Translator, and a storyteller with Te Reo Wainene o Tua (The Sweet Story of Yester-year) collective.

He believes there is a time, place and purpose to adhere to these different whakataukī, and they are not for everyone.

“In the Whakatane area because we don’t like metaphors these days, we don’t know what it means, we just want to be straight forward. If you were to turn to a little kid and say, I don’t want you to be like a kumara and talk about how sweet you are they are gonna look at you sideways. Our grandparents actually they just cut to the chase, they say belittle yourself, always be humble, me whakaiti, so we hear that quite often, especially me because I’m the opposite of humble.”

Matiu Dickson (1952 - 2016) was Associate Dean at Te Piringa – Faculty of Law at the University of Waikato. A composer, Kapahaka Judge, cultural advisor and senior lecturer, for him the purpose of the whakataukī, kāore te kumara e kōrero ana mo tōna ake reka is about leaders recognising that others can step up to take their place on the marae. 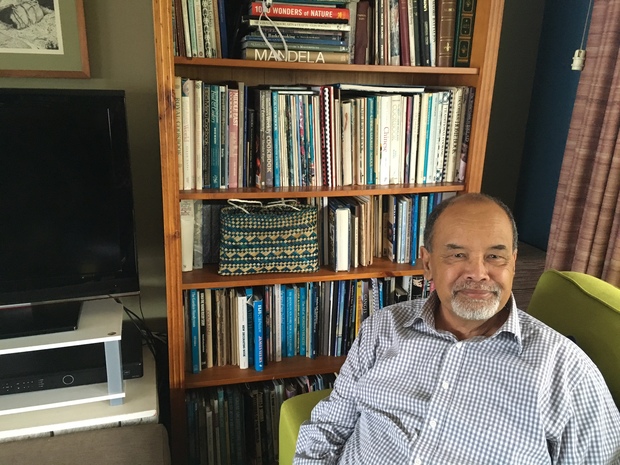 In an interview conducted a week before his passing, Matiu Dickson believed that humility is a trait of a good leader. Photo: RNZ/Justine Murray

“I believe that in Māori gatherings we all go as a group, if you are a rangatira of a group it’s not important that you should be the speaker, in fact it is more acceptable that somebody should speak on your behalf, that’s what that’s about, because you shouldn’t get up and be whakahihi, you should humble yourself.”