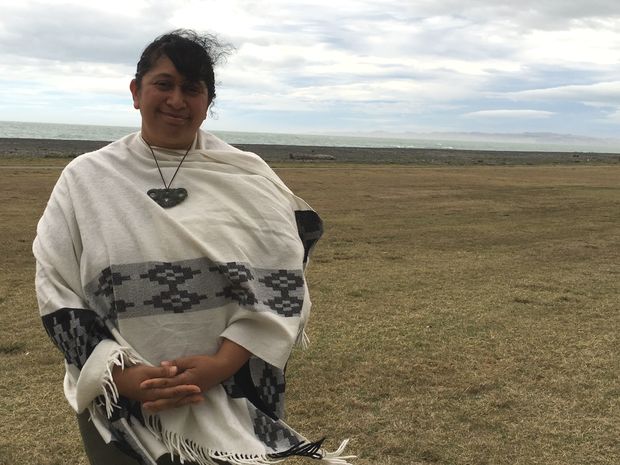 Maakarita Paku has spent the past 25 years raising a family and of her eight children, only one was born in a hospital.

Her advocacy of traditional Māori birth practice has seen her witness many home deliveries, over the years and is a kaupapa she is passionate about.

“Our people had their own practical methods, that were very efficient in aiding safe delivery of our babies, we're talking about a time when our tipuna were having ten, fifteen, twenty plus children over a long period of time and survived and lived well, and produced healthy strong people"

When I visited her in her hometown of Napier we walked along the beach and she recited karakia used mostly in Te Whare Pora (weaving wānanga) that can also relate to haputanga (birthing practice) – acknowledging the role of women as the Whare Tangata.

Maakarita has seen a rise in Māori whanau implementing mātauranga Māori into the birth of their babies, she argues that this increase is linked to the Kohanga Reo movement. She says there is a generation of Kohanga Reo kids who are now parents, and many of them have been exposed to mātauranga Māori and traditional birthing practices.

As a Consumer Reviewer for the New Zealand College of Midwives, Maakarita says many whanau choose to give birth at home recite karakia (prayers), oriori (chants), and pāo (ditty) during the birthing process.

Traditional Māori birth exists anywhere where you are, you claim that, that's your rangatirangatanga, your mana Maakarita Paku

While the ratio of Māori midwives to Māori women who give birth each year is severely low, Maakarita she has seen a resurgence of Māori couples choosing to give birth with a tikanga Māori focus.

She is also adamant that during any birth, it is essential that the safety of mother and baby is the first priority.

"I love it when we get a niece or a nephew who rings up and asking what that karakia was again, or can you help me find a māori midwife, that opens the door to start engaging"

After researching the practices of a Lotus Birth, the couple decided to do this when their youngest son Te Rangitāmiro was born on March 11 this year. Essentially it meant that there was no severing of the umbilical cord when baby was born it remained attached until it came away naturally. 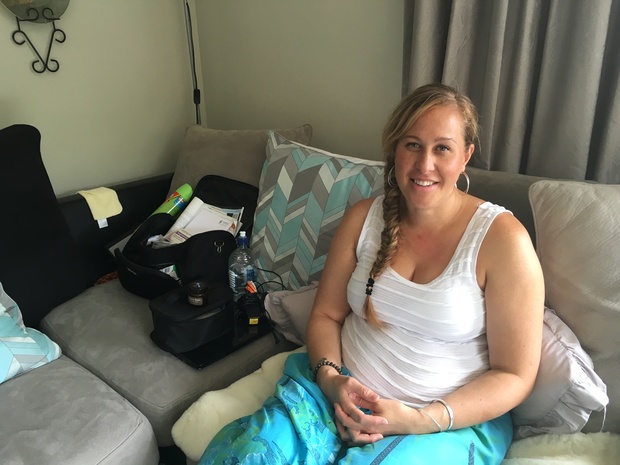 “A lot of people may think keeping the whenua (placenta) on is a bit yucky….but the whenua is the baby and the baby is the whenua...it was the thing that nourished our child, in a sense we were giving the mana it deserved, we just didn't want to just say you've done your job, cut you off.”

The name Lotus itself derives from Buddhism to mean holy, intact, child. Research suggests that Lotus birth was carried out by other indigenous cultures.

On the evening of Te Rangitāmiro's birth,  whanau gathered in the couple’s home, rongoā wafted in their living space.

In the corner of their lounge, Kristal gave birth in a birthing pool, underneath the pool the couple placed their whāriki (woven mat) that they got married on, for them in meant bring part of their tūrangawaewae (home) was present upon their son’s entrance into the world.

“We just felt a real wairua about our labour, it was awesome not to have strangers intervening and telling you, you have to do this, and try this…we were allowed to just let the journey happen.”