As part of a series about Pākehā whose work has been associated with te ao Māori, Te Ahi Kaa visits Father David Gledhill SM – a Pākehā priest who has worked among Māori for 50 years. 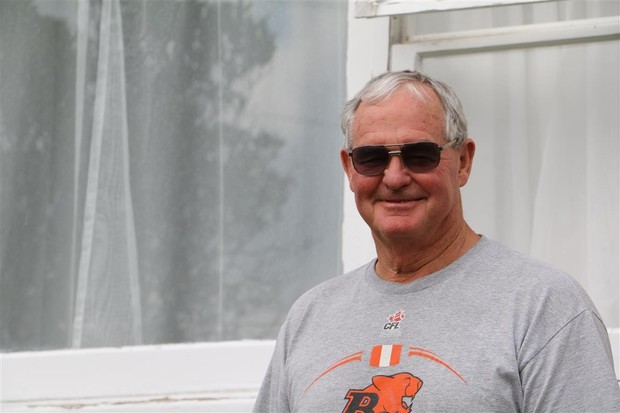 In his last year at school David Gledhill was asked about his future plans. Put on the spot, David admitted that he was considering study for the priesthood...

Listen to David Gledhill in conversation with Jerome Cvitanovich here:

In the late 1950s David joined students from around New Zealand to begin training at the Society of Mary’s seminary in Hawkes Bay – Mount St Marys.

The Society began in France but traces its origins in New Zealand back to the landing of Bishop Pompallier in the Hokianga in 1838. Two Marists came with Pompallier on that journey – Father Servant  and Brother Michel. Their arrival is regarded as the beginning of the Catholic Mission in New Zealand – much of it focused on a mission to Māori. 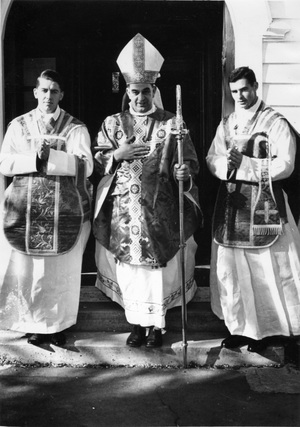 Fr David Gledhill (Right ) on his ordination. 1966. With him are Bishop Ashby and Fr John Crispin. Photo: Photo Supplied

Fr David’s original plan was to volunteer for missionary work overseas. But in his last years of seminary training he was asked to consider staying in New Zealand.

In 1966, shortly after his ordination, his superior sent him a short note advising him of his posting.

“Dear David,” it read. “You are appointed to Hato Paora college. You may do university if you wish. Kind Regards.“

Hato Paora is a Maori boys boarding college near Fielding, founded in 1947. It was run in those days by the priests and brothers of the Society of Mary.

For the newly ordained priest the school was a culture shock. “I was a pākehā boy from the South Island. I really had no idea of the family Māori. Like most European New Zealanders, I thought we were all Kiwis... untiI I got to Hato Paora”.

Father David says the Society of Mary ran 300 priests in those days, but little of his training prepared him for the work. “It was a European style of running matters concerning the church. While there was always respect for people – there was little understanding of the cultural implications of being Māori.” 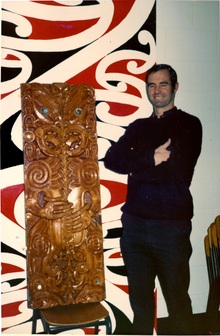 After a year of immersion in school life as a teacher he realised he needed to learn te reo. He began part-time study at Victoria University, but it was when he started spending  time with the families of the students that the real learning began.

“I was so blessed by those families. The kindness with which they dealt with you, the respect was there once they could you see you were genuinely concerned for the welfare of the boys.”

Fr David regards Hato Paora as a tāonga and is sad to see the demise of some of the other Māori boarding schools around the country.

These days he is based in Rotorua  and work for the Hamilton Diocese, visiting Māori communities all around the North Island.

Father David says that after 50 years he  is a lot more at ease among the “family Māori”,  but he is still aware that he is Pākehā. “The old people took you in hand and put a cloak on you. The Pākehā stays the same, but with the guidance of the old people you are able to apply yourself to those who need help.”