When Mana Vautier spoke to a room full of young Māori students from schools in the Manawatu region, his message was clear: with hard work and focus, you can achieve anything. Mana spent most of his time between New Zealand and Hong Kong, due to his dad's job in the airline industry.

He stayed in Hong Kong for 10 years and moved back to New Zealand to attend boarding school. Tertiary education would follow, as well as a number of jobs, all the while saving hard to attend college in the States. 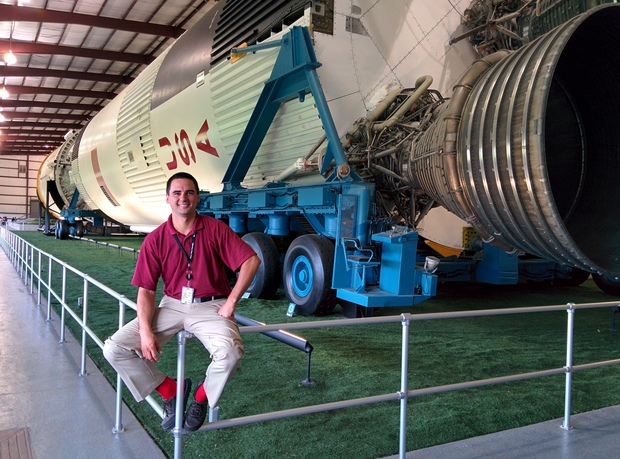 At the opening launch of Pūhoro, the Māori Science Academy lead by Massey University, he reflected upon the list of jobs he had, including stints at McDonald's, BP service station, driving a bus, and rubbish truck collection.

When asked to talk about his heritage, Mana says the name Vautier is from Jersey Island, off the coast of Normandy, France. His mum Tangi is from Rotorua iwi Te Arawa, her hapū is Tūhourangi and she has connections to Ngāti Kahungunu.

My parents helped while we were living in Hong Kong to be sure to let us know who we are and where we are from. With dads work in the airline industry we were able to come home. As a  young boy I could always identify with the haka. - Mana Vautier

Mana is the Ambassador and Big Brother of the Māori Science Academy, Pūhoro. It's the official launch that brings him home. His last visit was five years ago. Today, he works as an Aerospace Engineer at NASA (National Aeronautics and Space Administration).

As far back as I can remember, probably when I was back in nappies I would look at the night sky and wanted to know more about it, I wanted to go out there and explore it. - Mana Vautier 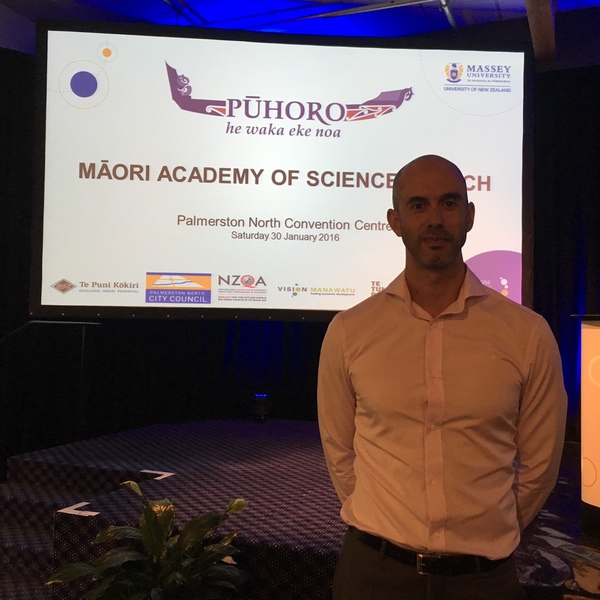 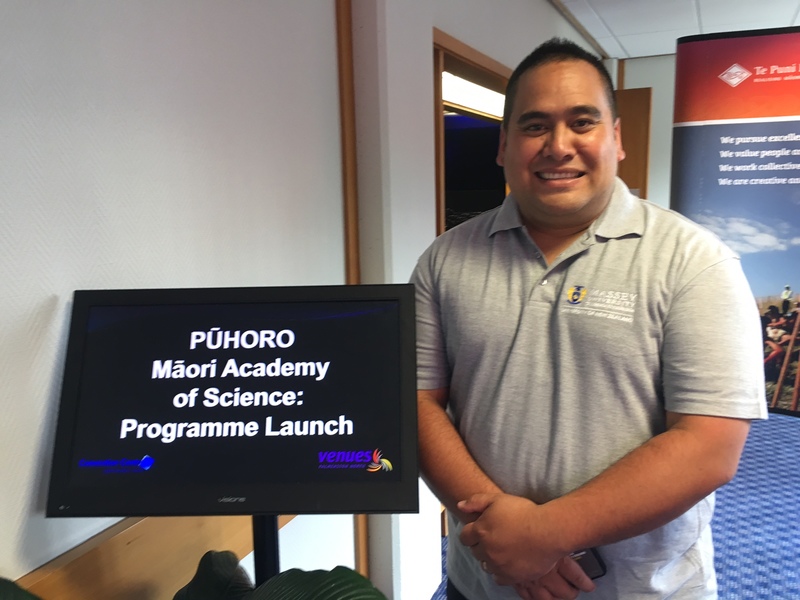 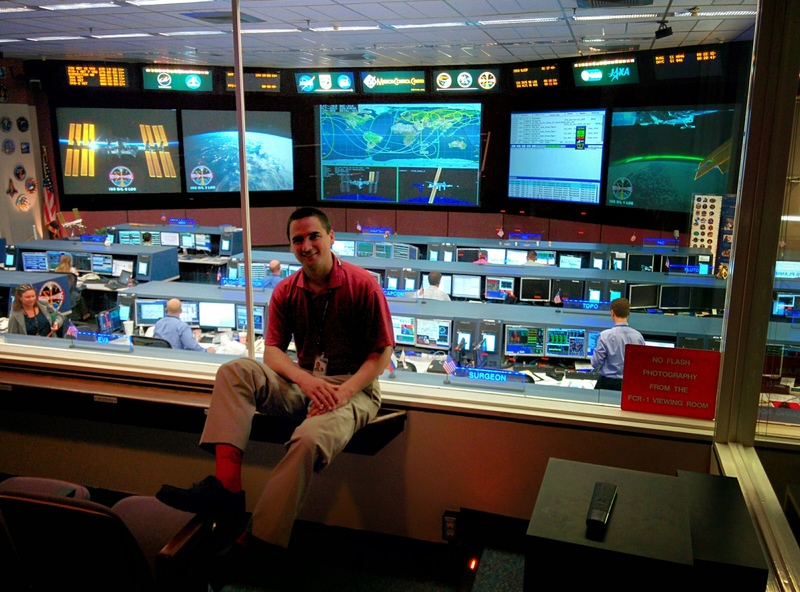 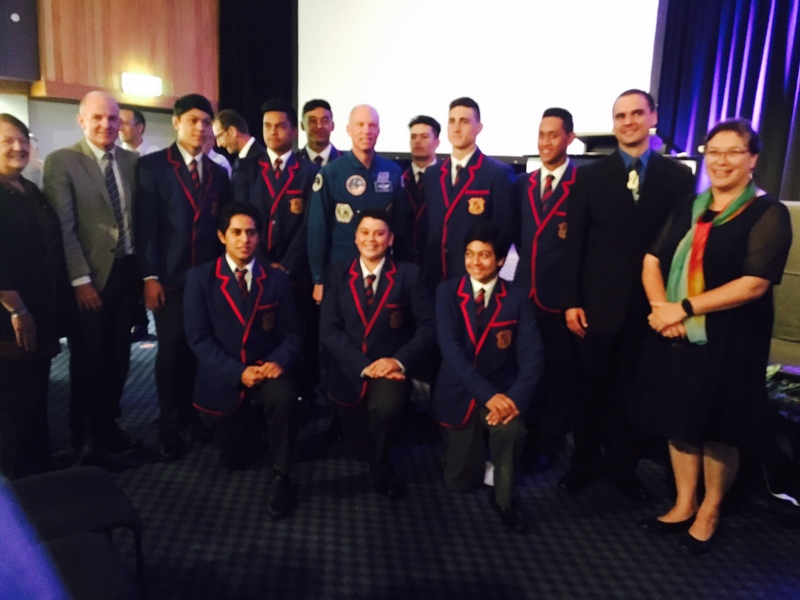 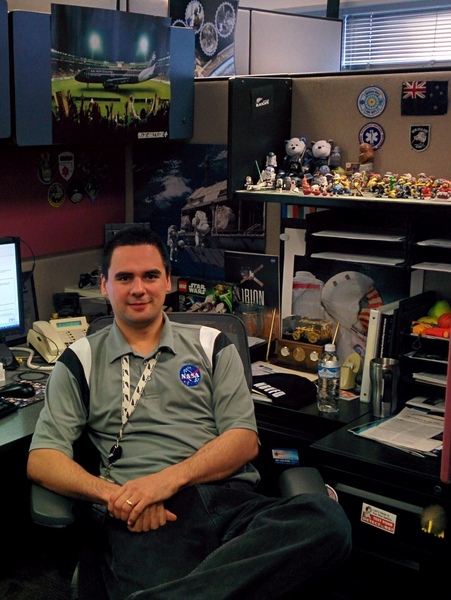 Mana at the office, NASA. 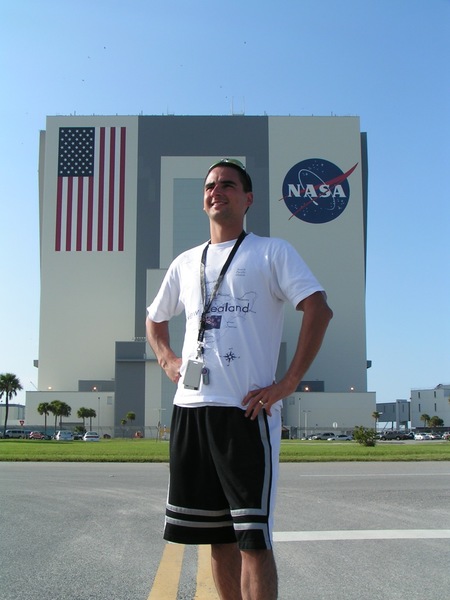 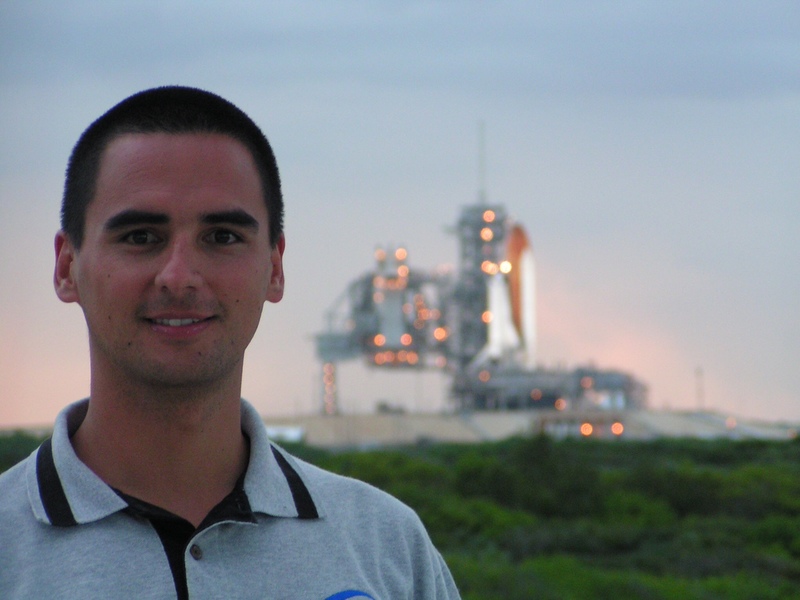 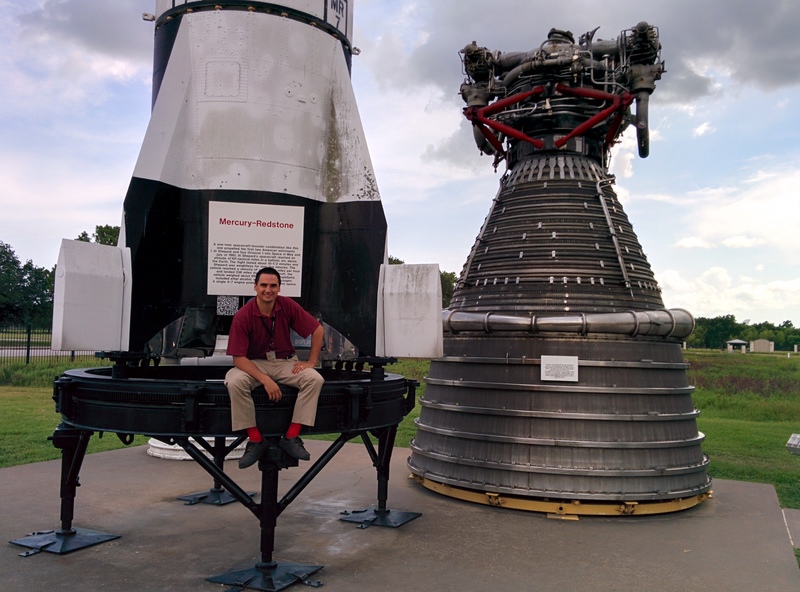 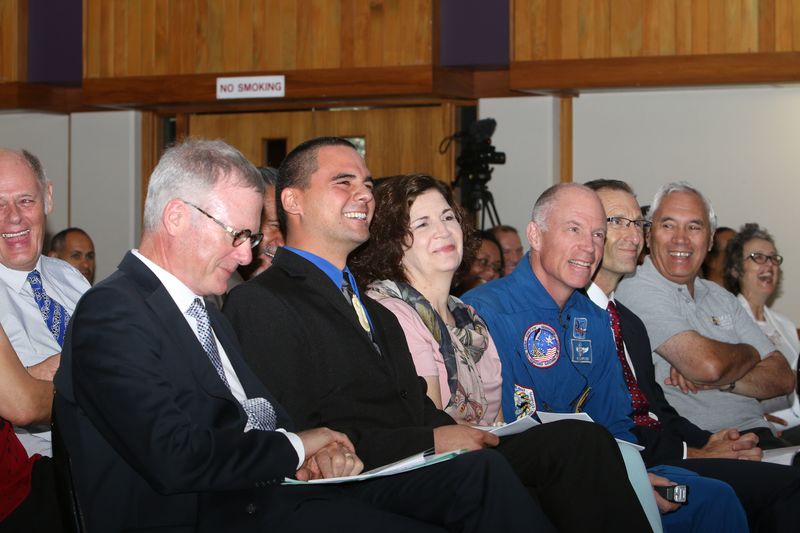 Mana Vautier at the launch of Pūhoro 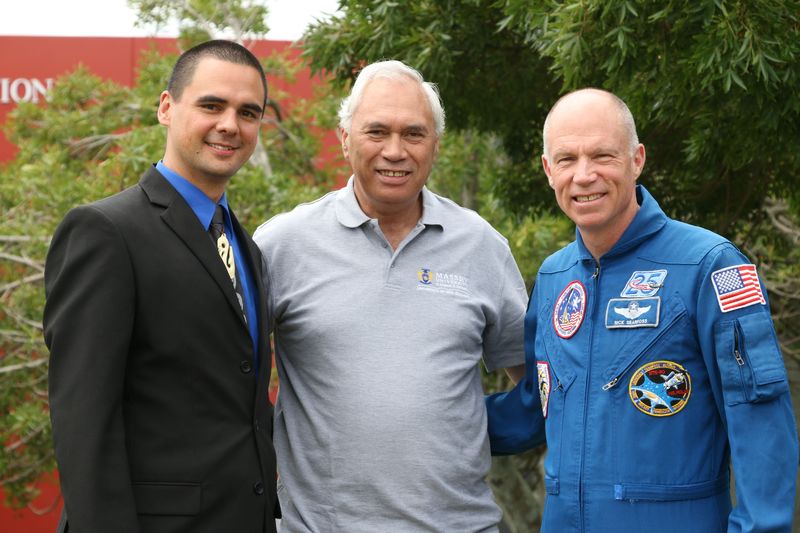 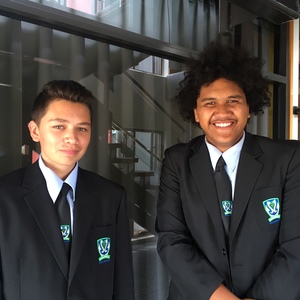 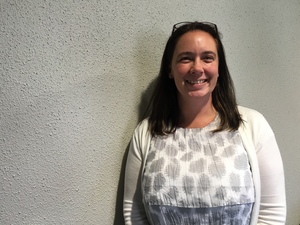 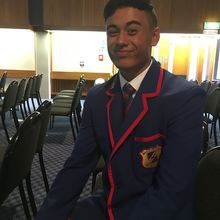 The idea of just opening the door to opportunities is fantastic, and presenting  it in a way that's a bit more appealing to these guys. There was the analogy of the stereotypical science student and that's not necessarily how it should be, there are heaps of ways to experience and explore the world of science. - Timoti Brown

The University's collaboration partners include Te Puni Kōkiri, Te Tumu Paeroa, NZQA and the Palmerston North District Council. Leland Ruwhiu is the Academy Navigator and it's his role to work with the schools, whanau and mentors, he says the success of the programme will be determined by students who choose to study science related subjects until year 13.

Pūhoro will continue to support students through to University Entrance and workforce.

Assistant Vice Chancellor Dr Selwyn Katene says that while many Māori work in sciences, there is a need for more.

If it works here in Palmerston North and we look at developing a regional academy and then perhaps going national where we have a wide range of interested people.  University Professors and lecturers working with science teachers,  and enabling our students to look at science that's something a bit more than white lab coats. - Dr Selwyn Katene