Te Ahuru Mōwai - The impact of suicide on Māori communities 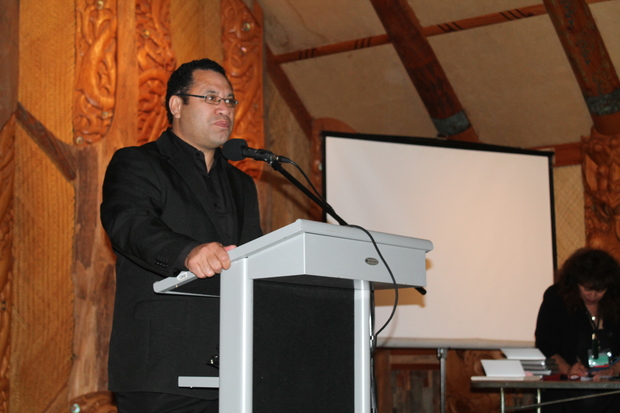 Turamarama is about hope and it's about the potential of the child, how do we support the child to have protective factors around them such as their language, their own waiata, haka? That's what where we are hoping to achieve from the conference.

At one of the local pubs in downtown Taumarunui the bar was replaced with rowing machines and gym equipment after Jamie Downs turned it into a Wellness Centre. In recent years, Jamie suffered from depression and was suicidal after his sight deteriorated. The impairment brought on feelings of depression and as a result Jamie gained weight and at his heaviest, he tipped the scales at 174 kilos.

His whanau rallied around him, eventually he underwent two cornea transplants, and went on a mission to get well, both in mind and body.

Jamie shared his story on social media, called Jamie Downs – The Journey. He went on to lose 74 kilos, but it hasn’t been easy. In recent months as he has become busier, the kilos have crept back on, he says it’s a daily process. Jamie’s story has encouraged others, and he credits his Aunty Tariana Turia and Dr Keri Lawson-Te Aho for their ongoing support. He shared his story at the conference. 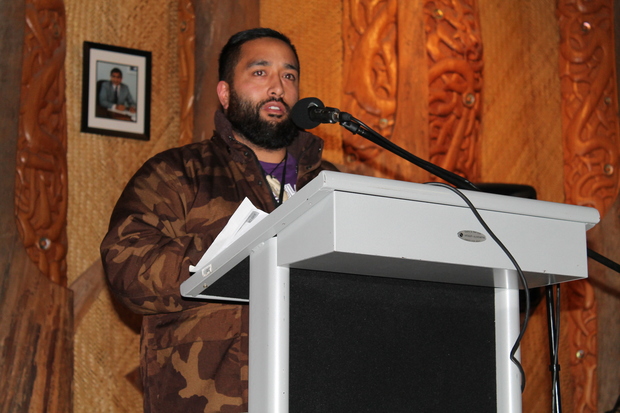 For me, its just about aroha. Showing the people that come through the doors that
everyone is an individual and everyone is dealing with something different, some might be drugs, some might be alcohol, for some it might be weight. When Whaea Tariana said, what are you doing? I said we are helping people go from addiction...because I was there.

Consultant, researcher and te reo Māori advocate Moe Milne describes whakatauki (proverbs)  as ‘jewels of wisdom’. Whakatauki contain only a few words, but contained is a profound message. Her own twist of the whakatauki 'Ko te piko o te māhuri, tera te tupu o te rakau' (The way in which you nurture the sapling, determines how it will grow), was adapted to take on a new meaning which she has used in her work in the Far North, she says, 'Manaakitia te Mahuri – He Tupuna kei roto', to mean look after the sapling, because therein lies your tupuna, your future. 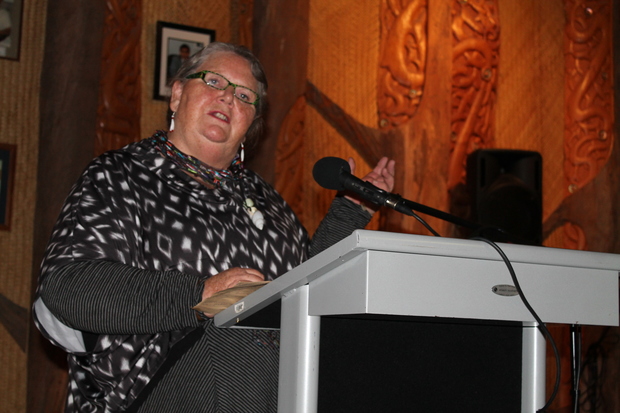 Moe Milne has long been an advocate of the well-being of Māori. At the conference she drew on her personal experiences when one of her whanau went through feelings of suicide.

I didn't know if it was a good thing or bad thing or otherwise, but I wanted her to know that she was  precious to us. That she belonged to this whanau, and this whanau will do anything it takes, as we all do, to make it a place for her to function in, to thrive in, to live in. 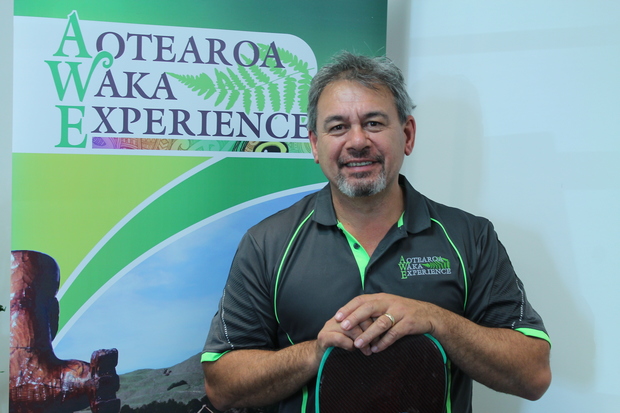 Warner Rahurahu lost his brother to suicide, what he learned from the experience is that Māori have to be brave and talk to someone. In reflection he says there were warning signs, and part of the issue for his brother was not dealing with his past. Today, Warner helps a lot of people, especially young people who want to take up Waka Ama. He likens the wellbeing of the hinengaro (mind) and wairua (spirit) to the functionality of a waka.