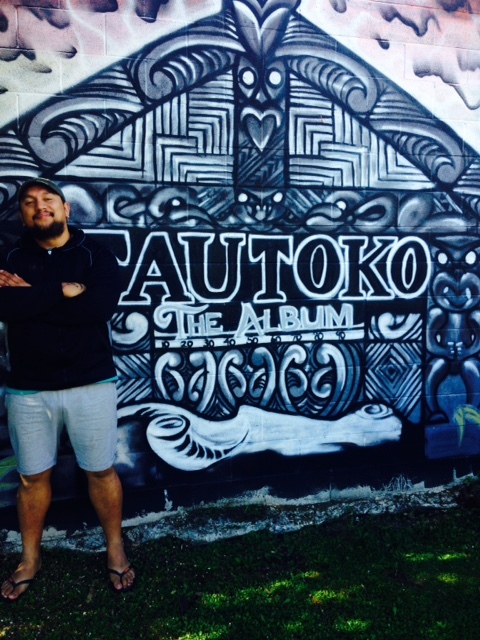 Manu Tioriori is a four part series looking into the life, work and connections into some of today's Māori musicians.

Hip hop artist Tipene Harmer released his first self-produced EP Tautoko in 2011. Justine Murray heads to Flaxmere to meet Tipene who hails from Ngāti Kahungunu, Ngati Porou and Ngapuhi to get a better understanding of his music, his work and his whanau.

Tipene Harmer doesn't brag about wanting to make it big overseas, nor does he rap about flashy clothes or labels, he doesn't even use any swear words in his songs,  'I wasn't raised like that' he says.

His stomping ground of Flaxmere, Hastings a community that has had it's fair share of stigmatisation with it's high unemployment and crime rates. But Flaxmere is the community Tipene proclaims as B.A.D. (Bay All Day), and is patriotic about where he grew up, he is clear about his whakapapa with ties to Ngāti Pōrou, Ngāti Kahungunu and  he only just recently learned about his Nga Puhi heritage. As one of twelve kids, he's had to grow up fast.

In his debut single Westside Hori, he opens up to the details of his childhood.

My mum was only young when she met my father 'bout
Twenty years ago when she got kicked out of my father's house
I 'member asking 'where we going Mum, what's wrong with Dad?'
'Just get your clothes and jump in the car' was all she said

He tapped into his entrepreneurial skills when he set about fundraising for his mum's Hura Kohatu (Unveiling of her headstone), he produced his first EP, Tautoko in order to raise money for the thousands needed. The album was eventually heard by label representatives, inevitably Tipene would sign on to Warner Records. Over the past five years, his music and self-produced videos have gained traction via social media, culminating in over one million views at his Native Niche youtube site, and he's got over ten thousand Likes on his Facebook page,  this year he was the recipient of a 'Living Tāonga' award for Rangatahi Leadership at this years Matariki Living Tāonga Awards organised by Te Taiwhenua o Heretaunga.

With music it's not just about your woes, or just saying all the things that are wrong in the world, for me I grew up with Bob Marley, Tupac and Bone Thugs and all the old school music as well, and the reason I like that kind of music is because they all had some sort of solution in it.  Its about saying well this is the card we were dealt, but this is how you get through it. 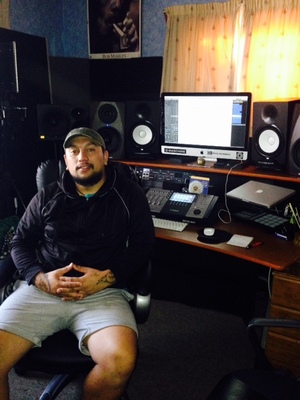 Tipene has always known that he wanted to be an musician, he would spend up to a week making a mixtape, playing it at parties, only for the tapes to be nicked,  Initially he'd be upset by it, but then he thought that if someone was going to steal his mixtapes, maybe he was pretty good at it. In Westside Hori, he  raps about his childhood, and in the track Letters to the Starrs, he harks back to the time when his cousin Richard Starr died in a car accident.

Pioneers is Tipene's tribute to the Hip Hop artists he grew up with, the icing on the cake is that he collaborated with  DLT, Dam Native and Tyna Hammond on the song. It's his ode to the New Zealand hip hop.

In part one of this four part series about Māori Musicians, Justine Murray is with Tipene at his home to talk music, whanau connections and his outlook on life.