The effect of War - Puawai Cairns 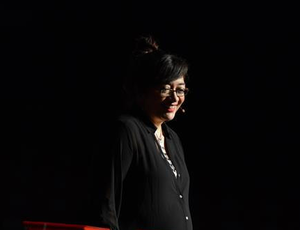 On April 18 the exhibition Gallipoli: The Scale of Our War opened at Te Papa, the National Museum in Wellington.  As part of the curatorial team, Puawai Cairns has researched the lives of the some of the Māori men who fought at Gallipoli. Some returned home. Many did not.

In her research she has read many diary entries and looked at thousands of images, in her mission to piece together their lives before and after serving overseas.  A key text was Rikihana Carkeek’s book Home Little Māori Home. On a few occasions, Puawai used her social media platforms  to track down descendants.

Puawai shares the story of Roy Delaney who enlisted at Te Karaka and who served in the Māori contingent in first World War, and Tiaki Makitanara who died of wounds on a hospital ship. 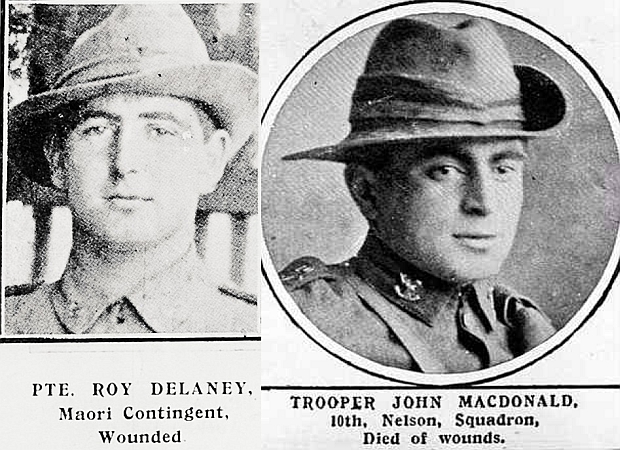