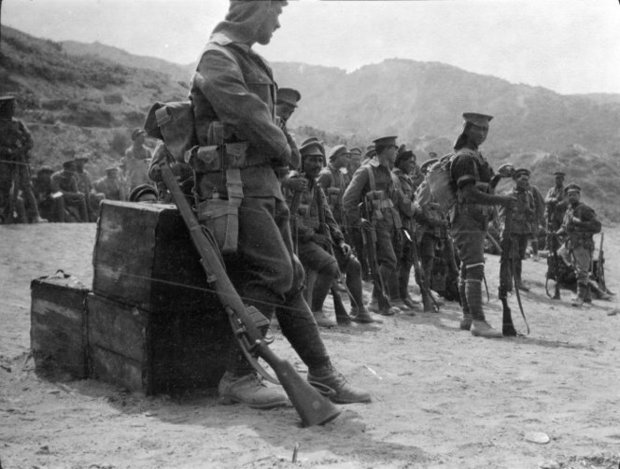 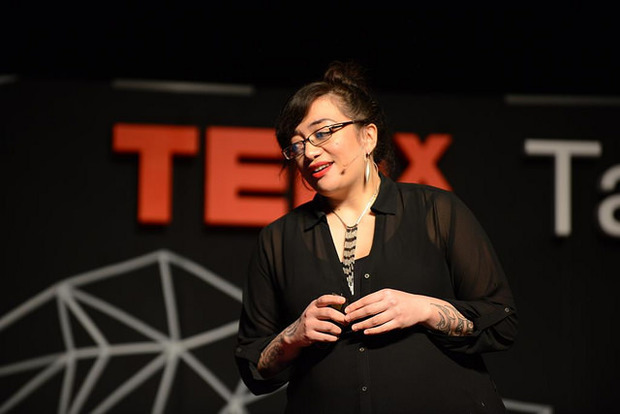 Te Papa curator Puawai Cairns has worked for the past two and a half years researching the Māori soldiers in the First World War.

It's a role that has taken up a big part of her life, she travelled to Gallipoli in 2013 and met up with Defence Historian and author, Ian McGibbon. Puawai blogged about her time spent trekking through the rugged terrain, and coming across human skeletal remains.

As part of the curatorial team of the exhibition Gallipoli: The Scale of our War, Puawai has spent hundreds of hours poring over newspaper articles, diaries, books by notable authors Monty Soutar, Christopher Pugsley and James Cowan and whanau accounts,  to breath life into the stories of Māori men who were part of the Native Contingent.

Contact with soldiers families came in the form of social media contact too. Last year, Puawai shared a few of those stories in Forgotten Grandfathers: Māori Men of World War I, at TEDX Tauranga.

One thing that I have been very conscious of in my role as a curator for Te Papa is trying to uncover the māori stories.  Māori have a very, I always call ambivalent, relationship towards World War one. In 1914 at the declaration of war, it was only 50 years after the New Zealand wars when a lot of our tribes were at war with the crown,  at war with colonial forces here.

We had a lot of our land taken away, Tauranga Moana suffered that particular phenomenon. Loss of language, loss of autonomy and then fifty years later in 1914 a call came out from the Empire that all men should volunteer and serve and go overseas.

You can imagine for māori this would have brought up a whole lot of conflict, not all the tribes reacted the same. In 2014 the idea of  māori being loyal to Empire is almost an anathema to how we consider our post-colonial identity. 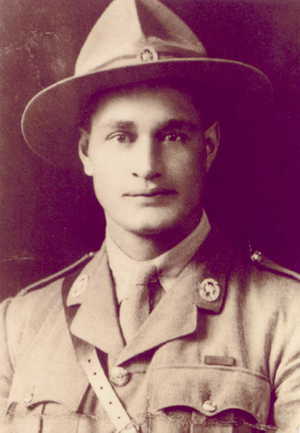 Justine Murray visits Puawai at her home and over a cup of tea, she shares a couple of photos from her research, she unravels the story of George, who not only fought for his country, but made a name for himself as a rugby league player and a wrestler who went under the moniker Hori Tiki.