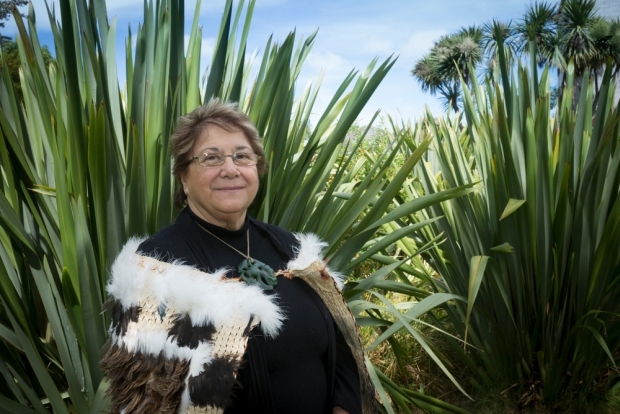 The logistics, accommodation and planning of the event at Christchurch’s Hagley Park have been three years in the making,

The event, which is just two weeks away, is being hosted by Waitaha Cultural Council Trust with support from Te Rūnanga o Ngai Tahu and Christchurch City Council.

Chairperson of the Waitaha Cultural Council Trust, Ranui Ngarimu, says the Waitaha iwi are excited to be hosting the festival, but that it’s also about saying thank you to iwi who showed their support to Christchurch following the 2011 earthquakes, as she explains to Justine Murray.