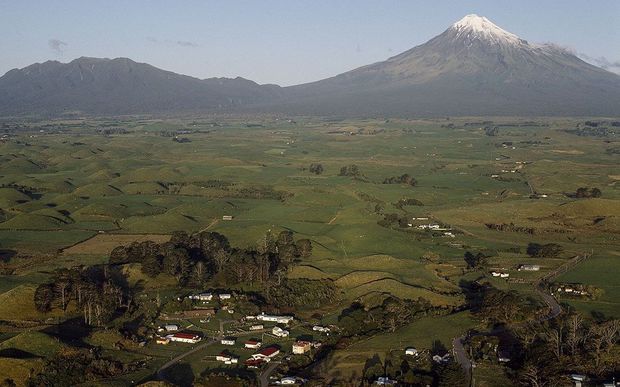 The settlement of Parihaka in Taranaki. Photo: PHOTO NZ

Parihaka was a thriving, entrepreneurial and peaceful community, led by its prophets Tohu Kakahi and Te Whiti o Rongomai during the 1870s.

That all changed when, on 5th November, 1881 Parihaka was invaded by Government forces. Both Tohu Kakahi and Te Whiti o Rongomai were arrested and taken to the South Island, Troops carried out violent acts upon the people, destroyed their homes and crops.

Find out more about the history of Parihaka in the programme Aureretanga Parihaka. 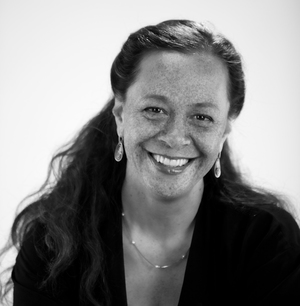 Amokura Panoho (pictured), there is a small community who call Parihaka home. Located about forty minutes south west of New Plymouth there are 15 houses on the land.

"That’s been really important korero that we’ve had over the last few years… around a legacy that has been left to us by our prophets, a legacy built on the principles of peace, to have a place of solace, and to remember that conflict can be resolved by peaceful means, even though in demonstrating that our people were over ridden by the government of the time and military reaction."

Positive change is on the horizon, with plans to get Parihaka thriving with an infrastructure that meets the people's needs.

This year the Parihaka Papakainga Trust received funding from Massey University's Energy Research Centre to look into different methods of self-sustainable and low energy infrastructure measures for the people of Parihaka.

The funded project, Taiepa Tiketike, Passive Resistance to Climate Change at Parihaka refers to the fences that surrounded gardens at Parihaka to act as a barrier for harsh winds.

The Trust and Parihaka residents will work alongside a researcher to look at the community infrastructure in its present form and how this will adapt and change to suit the future needs of the community.

Justine Murray sits down with Amokura Panoho, the Chair of Parihaka Papakainga Trust to discuss those plans which include low energy housing, effective power generation and a Whare Tāonga (Collection house).