For the past 50 or so years the sport ki-o-rahi has been played in France and yet it is relatively unknown in its country of origin, Aotearoa - New Zealand. That's all about to change due to the work of both Harko Brown,nō Waikato, and Dr Ihirangi Heke, nō Ngati Wairere, who are committed to profiling hakinakina Māori - Māori sports.

Brown recently wrote a book called Ngā Taonga Tākaro: Māori sports and Games (2008, Penguin Publishers) and submitted a Waitangi Tribunal Claim about the loss of traditional Māori sports through colonisation. Heke on the other hand, has built an academic career around physical education and sport, which combined with a love of kaupapa Māori, is a natural fit with tākaro Māori.

Utilising tikanga Māori in its practise Heke and Brown hope to revitilise the sport seem to be falling on fertile ground as Maraea Rakuraku found when she attended a workshop in Napier, where Sean Thompson, Jim Taotahi and Tane Edwards learned and played the sport ki-o-rahi under the tutelage of Heke. 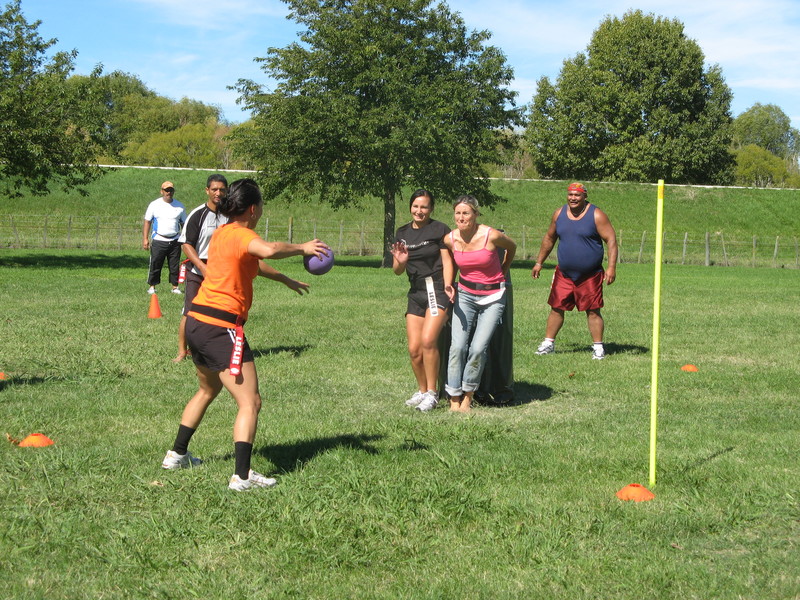 Taniwha using the ki to hit the tupu guarded by Ki Oma . 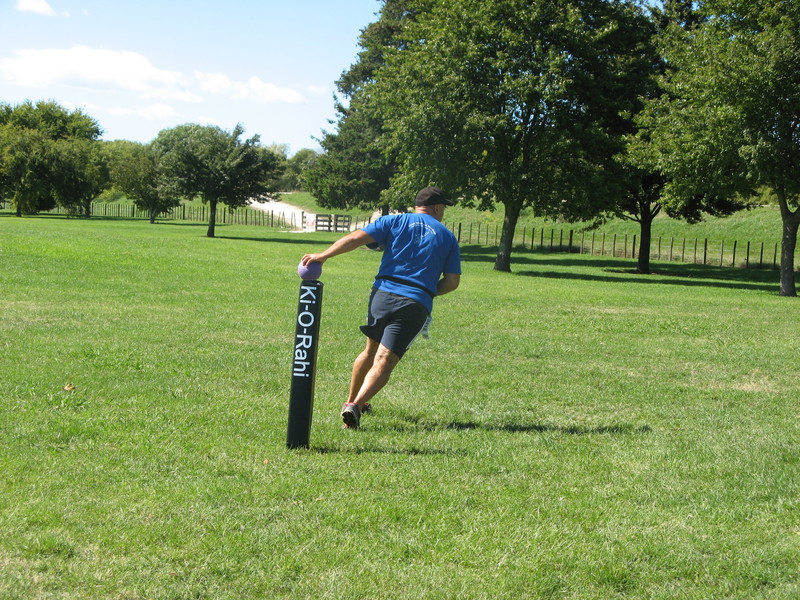 Ki Oma touching to pou and going in for a try 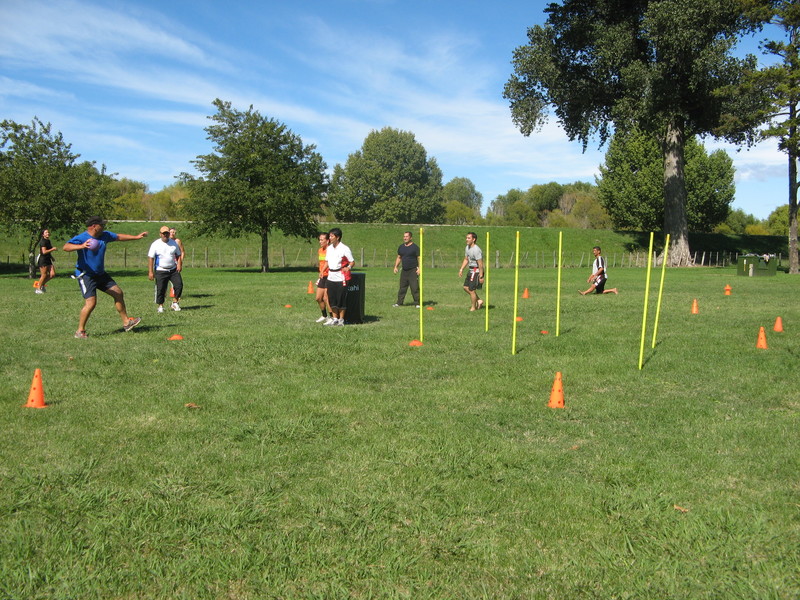 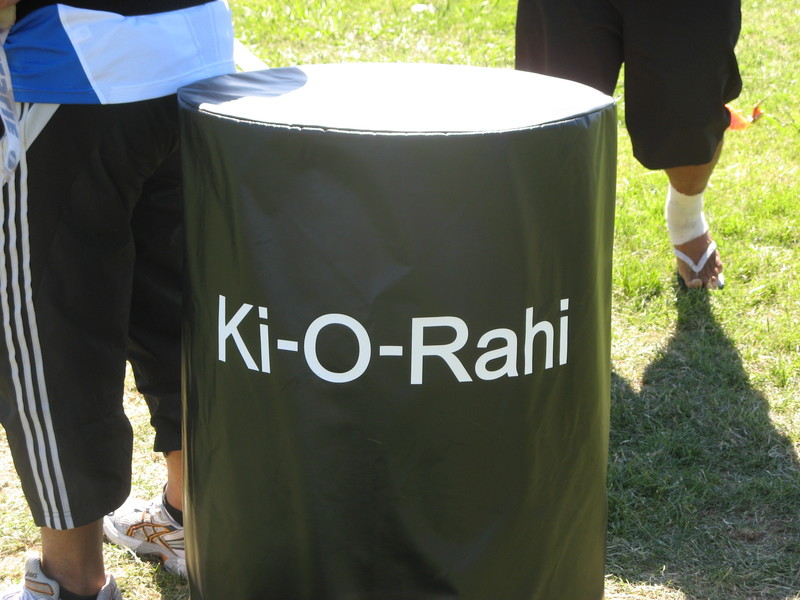 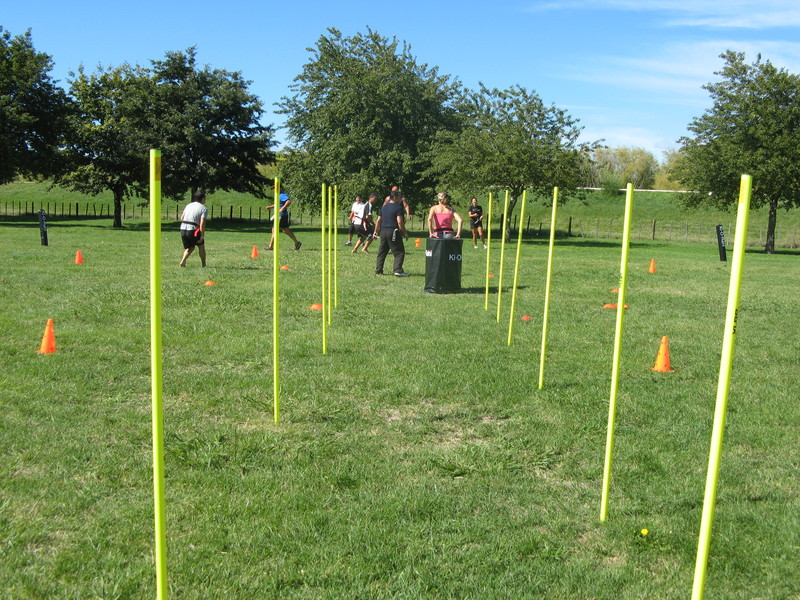