Ngāti Kahungunu artist George Nuku, describes it as the closest he gets to carving clouds. Maraea Rakuraku observes Nuku as he carves Polystyrene into cubes that, are then suspended in the air and have gone some way towards establishing his artistic pedigree and International reputation.

In 1981 Brian Morris was a Hawkes-Bay-representative-rugby-playing-school-teacher when he made a stand against apartheid and the Springbok tour. He talks about that period, where families divided, the catch-cry was ‘politics and sports don’t mix’ and, South Africans Steve Biko (1946 - 1977) and Nelson Mandela (1918 - 2013) become household names.

The notoriously shy Ngāti Toa author Patricia Grace has temporarily stepped away from the blinking cursor to take on the New Zealand Transport Agency and the planned expressway that will chew into what little of her tupuna, Wiremu Te Kakakura Parata (1830’s?-  1906?) whenua remains at Waikanae.  Maraea Rakuraku accompanies Grace on a visit to the land that will be taken under the Public Works Act and encounters a scenario of land alienation and history repeating itself. 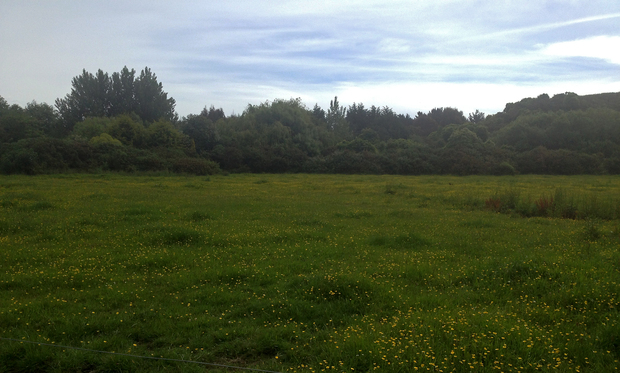