As one fern frond dies, one is born to take its place

When sitting Member of Parliament, Labour Party’s Parekura Horomia (1950 - 2013) died on April 29, 2013 the seat of Ikaroa Rawhiti (that he held) was vacated. A date for a by-election on 29 June, 2013 soon followed. Never has a seat been so contested and it has certainly heated up recently with the confirmation of candidates from political parties that could potentially determine the next government. This special broadcast brings you highlights from Hei Waha, a debate held in Wellington last weekend. Chaired by David Jones the debate features candidates; Marama Davidson (Greens), Te Hamua Nikora (Mana), Nā Raihania (Māori) and Meka Whaitiri (Labour). 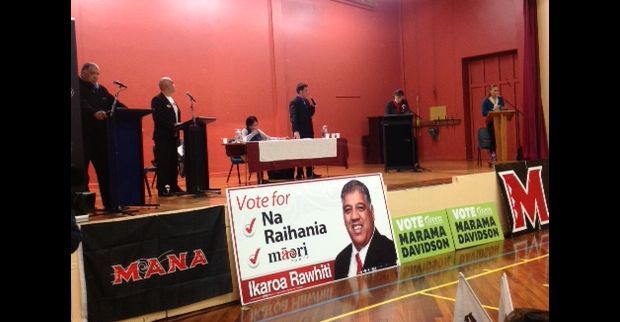