Isie and John Bristowe met, started courting and then married. The usual state of affairs only their whānau, hapu and iwi invested in their future by being very active and present in a process known as “Tomo”.  They explain what tomo means to Maraea Rakuraku who spent time with them at their Whirinaki home. 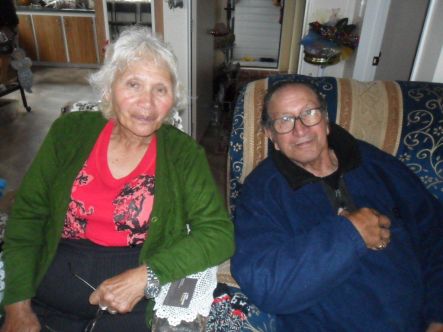 Broadcasters Matai Smith, Julian Wilcox and Tāmati Waaka are just a few examples of students that, in their school days, participated actively in Ngā Manu Kōrero, the National Speech competitions.  Fittingly it was these competitions that prompted a kōrero between Justine Murray and Tūhoe Kaumatua, Heemi Kara.

This year, Kirsten Te Rito released her debut solo Te reo Māori album, Te Rito. She has a candid chat about her dance background, the journey learning Te reo Māori and how she met her husband, James Illingworth, on The Love Tour.