A form of expression

Robyn Bargh set up Huia Publishers in 1991, based first at her home, but business took off and soon Huia moved into a small office that had once been a pie factory, though her dad still manned the front desk as the receptionist.This week, on June 20 the publishing house celebrated its 21st birthday; Justine Murray visited Robyn at her office. 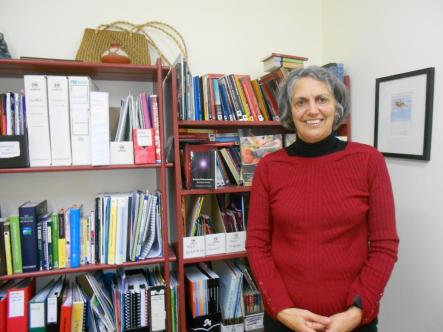 The Matariki Development Festival for emerging and established indigenous playwrights begins on June 25th in Wellington. Producer of Tawata Productions and Award winning Playwright, Hone Kouka joins Justine Murray for a chat about the festival.

Singer Bella Kalolo has provided back-up vocals for the likes of Fat Freddy’s Drop, Dave Dobbyn and Don McGlashan, but last year she released her own debut solo album Without the Paper. Justine Murray catches up with Bella at this year’s Māori music extravaganza, Pao Pao Pao.