Some of the country's top Māori performers came together for the 2010 Waiata Māori Music Awards hosted by Ngāti Kahungunu in Hastings on 10 September. For musician Maisey Rika it was a bit like coming full circle, having attended St Josephs Māori Girls College in nearby Napier where she recorded an album of traditional waiata Māori, E Hine that went on to national acclaim. Now some 17 years later her singing and songwriting is gaining a similar response. Maraea Rakuraku talks with the Ngāti Awa, Tūhoe, Te Arawa musician about what inspires her and future projects.

In the series Nga Marae o te Motu, Justine Murray pays a visit to Te Awhina Marae in Motueka. Master carver John Mutu explains some of the poupou inside the wharenui Turangapeke; Rima Piggott gives an outline of when the marae was established; and Aunty Larry Bailey and Mere Kingi recall the early days of making the tukutuku panels, running te reo Māori wananga and the abundance of kai in the area. 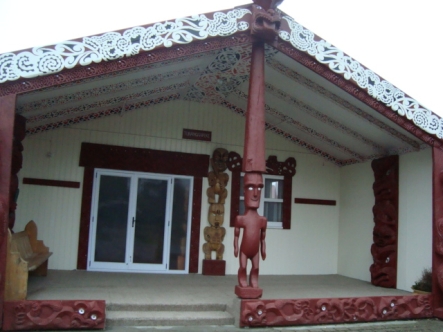 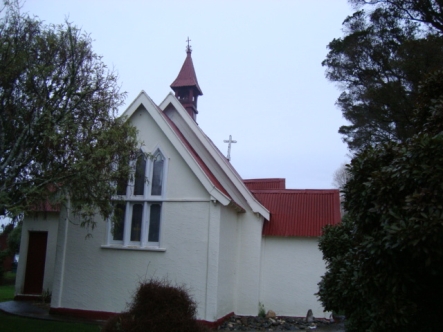 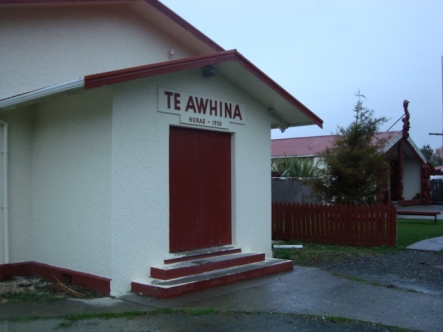 Nia as performed by Maisey Rika from the album Tohu (2009)

Tuhia Ha as performed by Wai from the album Ora (2010)