"E hi noa he aroha atu."
Although it is small - accept it with love.
This week's whakatāuki was explained by Amiria Nepa Apatu nō Ngāti Kahungunu.

Before Makere Nepe Apatu Thorstensen took on the challenge to complete the Central Hawkes Bay's first Mana Wahine Try-athlon she was afraid of the water and unable to ride a bike. A former freezing worker turned health promoter, Makere, and her younger sister Amiria, decided to compete and took on the seven week training schedule with gusto. Justine Murray was in Waipukurau on the day of the triathlon and met up with Makere who explains why she decided to give it a go. 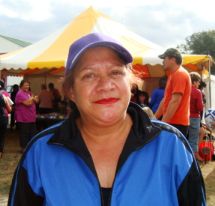 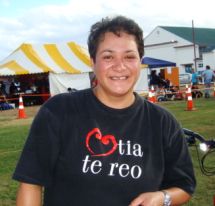 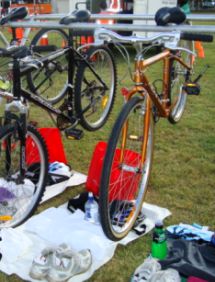 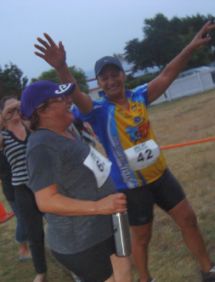 Left: The bikes and shoes are ready for easy transition.
Right: Makere heading to the finish line. 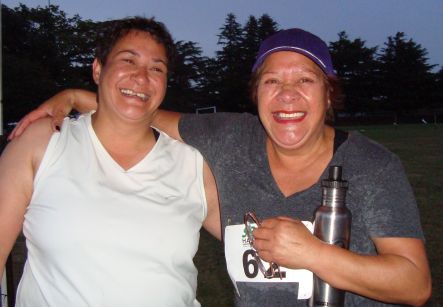 Yay! all over and done with. 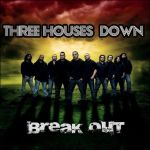 A shortage of Māori nurses and midwives was the motivating reason behind a workforce development initiative launched last month. Ngā Manukura o Apōpō is a nationwide workforce development programme, led and implemented by Auckland District Health Board. The main strategies of the programme are to promote nursing and midwifery to Māori who are looking at a career in health, to advance current Māori health workers into leadership roles, and to increase the clinical workforce. Brenda Close, a nurse for twenty years and now a health consultant, explains more to Justine Murray.

Kalikapila; Culture; Constitution; Recession as performed by Three Houses Down from the album Breakout (2009)