The second anniversary of the Coronation celebrations was held at Turangawaewae Marae in Ngaruawahia. It was a big week for Tainui as they celebrated not only the coronation, but forming new relationships both with overseas friends and the Crown.

Earlier in the week, Tainui and the people of the Squamish Nation from Canada signed a Memorandum of Understanding (M.O.U). Both parties have similarities - managing multi-million dollar asset bases, as well as facing cultural challenges within their respective home .

Waikato river was the backdrop for the Koroneihana - the second coronation of the Māori King Tūheitia, since the passing of Te Arikinui Dame Te Ataairangi Kaahu.

The River Deed of Settlement between Tainui and the Crown was ratified. This means Tainui will acquire a stronger role in co-managing the health and well-being of the Waikato River. 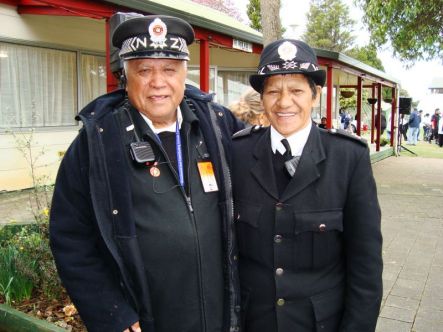 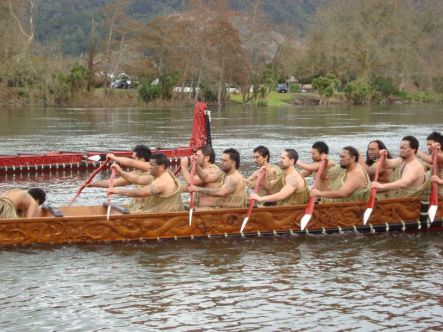 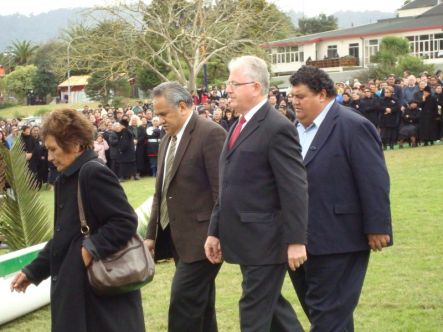