'This is deeper into The Beatles than we've been before'

The Beatles had an amazing mutual respect for one another which didn't necessarily come across in the 1970 movie Let it Be, says the author of a new book documenting the 22-day process that resulted in the album of the same name. 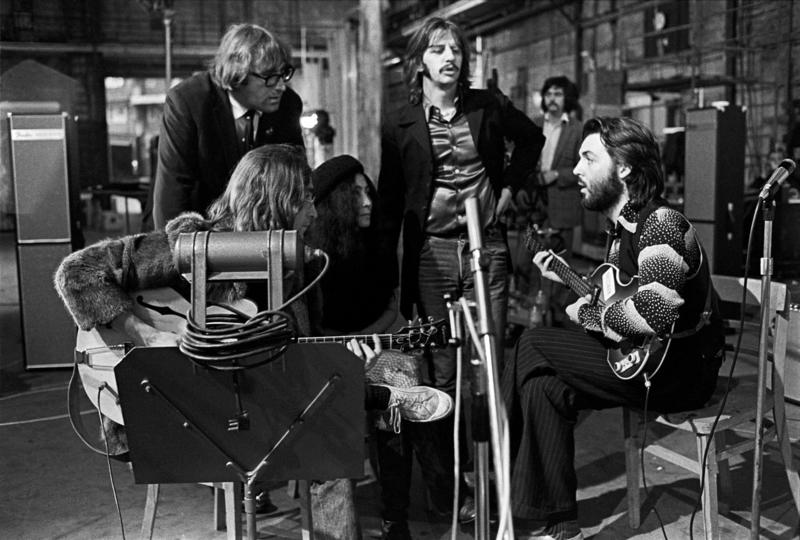 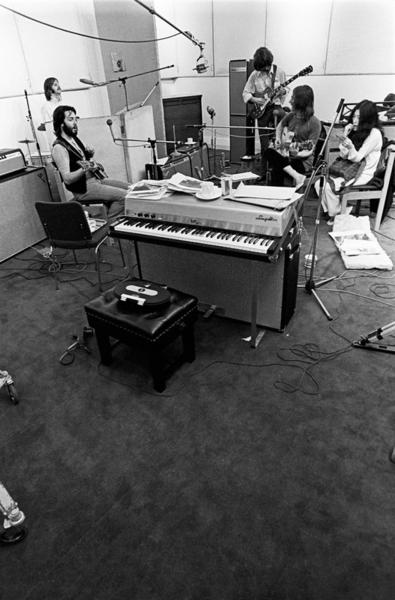 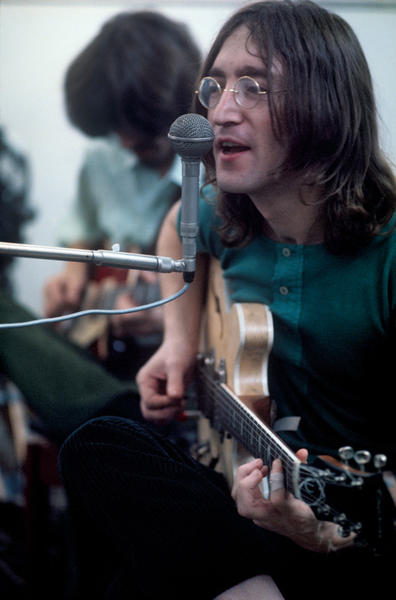 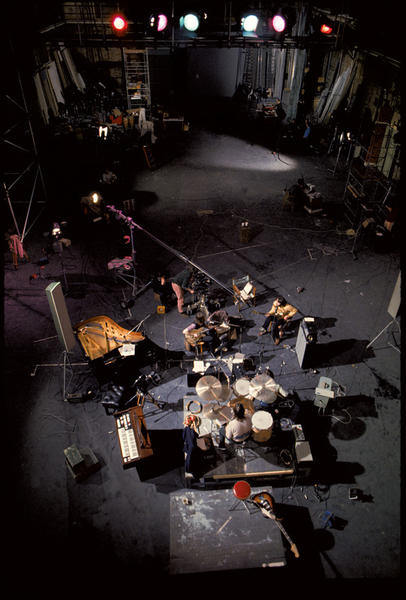 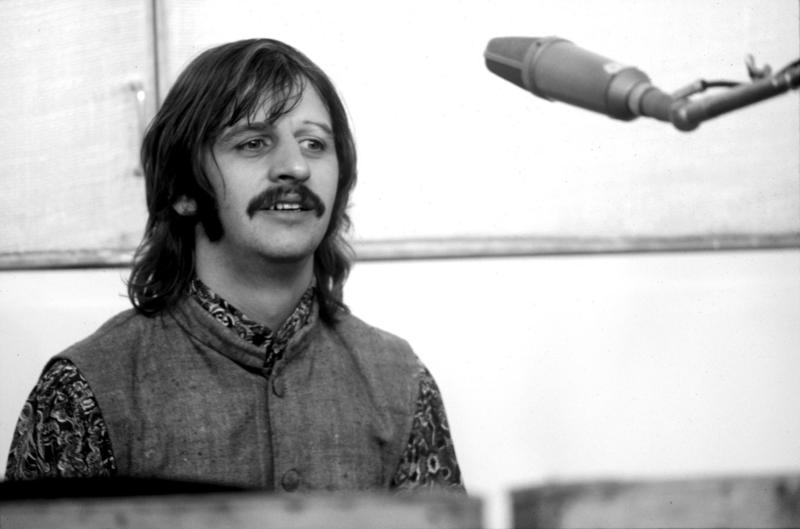 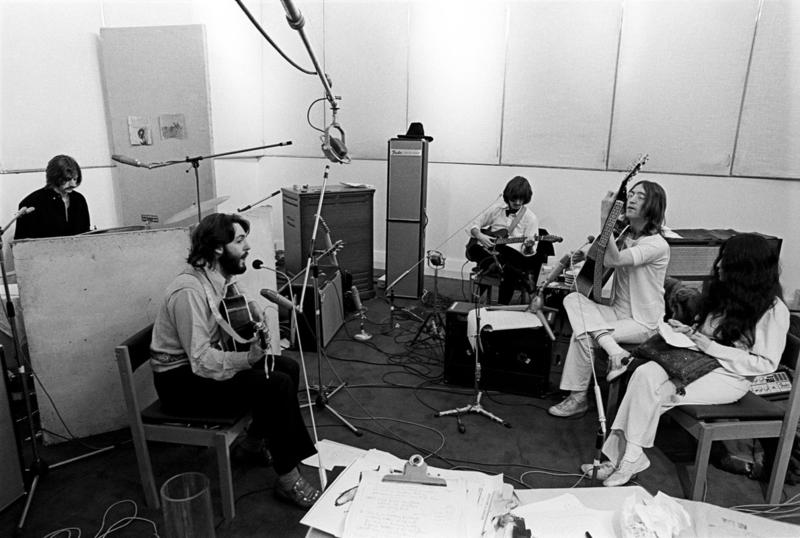 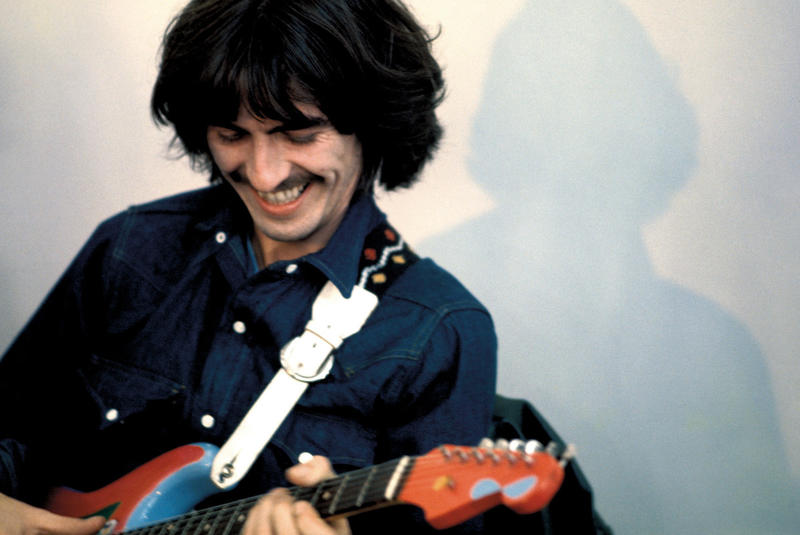 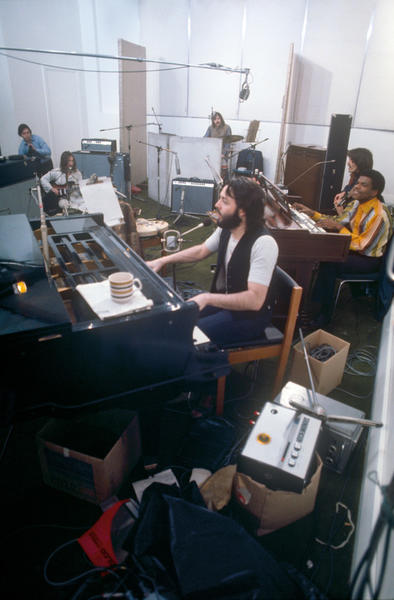 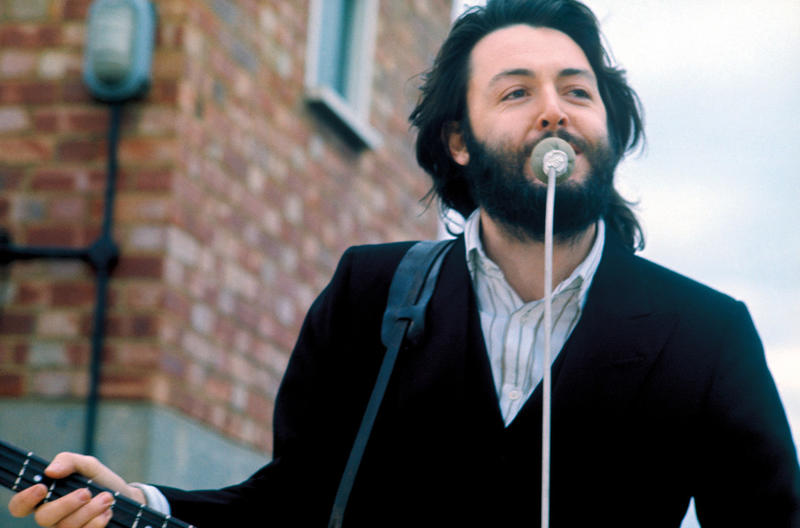 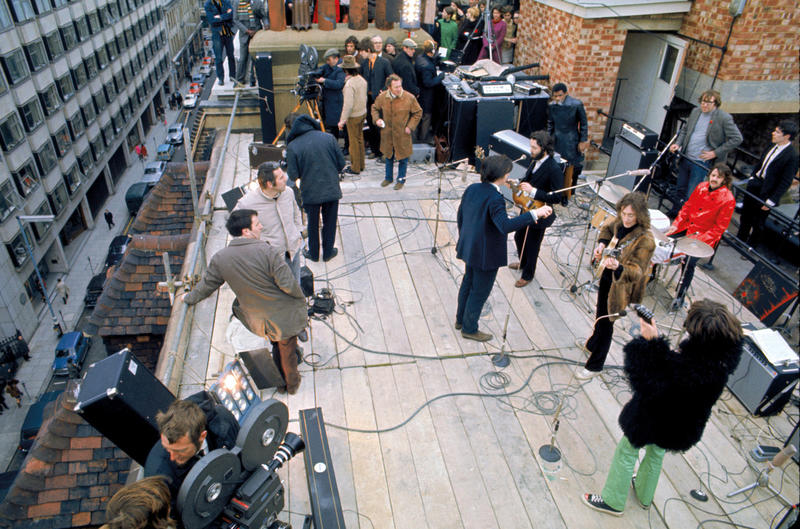 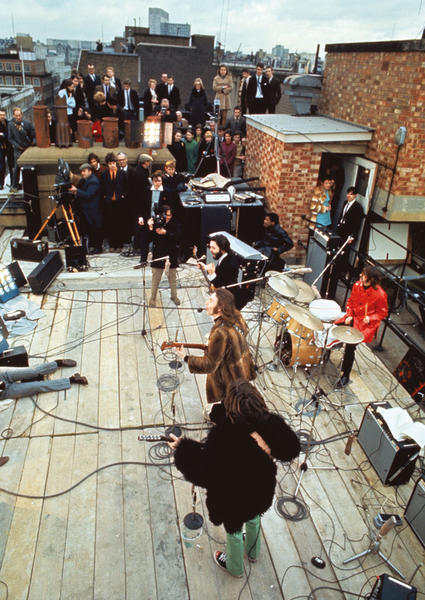 Music writer and journalist John Harris picked through thousands of hours of audio from the Let it Be album sessions to produce the companion book to Sir Peter Jackson's eagerly anticipated three-part documentary The Beatles - Get Back, which will be released next week.

Harris told Sunday Morning the material he'd listened to while producing the book, also called The Beatles - Get Back, revealed they were not the dysfunctional band at odds with each other portrayed in Let it Be 51 years ago.

He said when news of the Get Back project was announced, a lot of the media narrative was that Let it Be had painted that period in the band's life as "dreadful and miserable but the truth was it was absolutely happy and ecstatic". 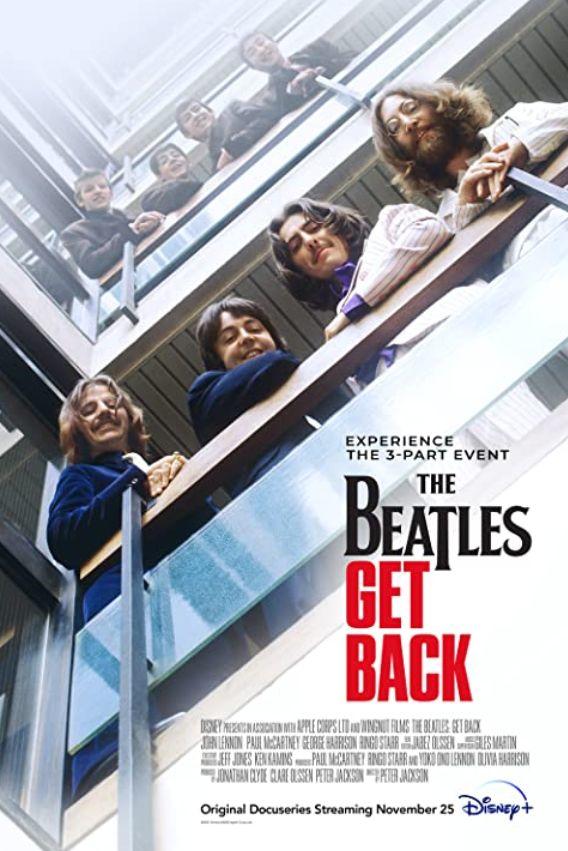 In fact, neither of those viewpoints were entirely true, Harris said.

"The whole thing is really complicated and nuanced and fascinating and, like any family - 'cos that's what they are really - [the band] have moments of discord and disagreement and tension.

"For the most part the truth is that they get on very well in this period.

"They're still several months away from breaking up, the business tensions ... haven't really entered the frame yet and they're still collaborating really well ... there are lots of moments of humour and levity."

While there were some tensions during the recording sessions - including one occasion when George Harrison walked out - Harris said the audio recordings revealed the band members were "emotionally literate" and "intelligent" enough to engage in some fairly deep introspection about what those disagreements might ultimately mean for The Beatles.

One advantage of having the audio recordings as a resource was Harris could listen to the band members' tone of voice to help decipher whether something they'd said was meant in jest or not.

"Where appropriate - as there would be in a play - there are sort of italicised indications of that (in the book) ... so hopefully you get a sense of when they mean it and when they don't."

He said another remarkable aspect of The Beatles' story was the pace at which the band worked - particularly during the period leading up to the Let It Be album - and the quality of the material they continued to produce.

"The thing about The Beatles is they just move really, really fast," he said.

"They never have much time off and so they finish the White Album and that gets released and then a matter of weeks later they're onto this new thing, which on the face of it is tremendously ambitious."

Many other recording artists would've taken three years off after putting out an album like that, Harris said: "They'd have gone and sat on their bums in the south of France. But the Beatles don't do that, they just keep on." 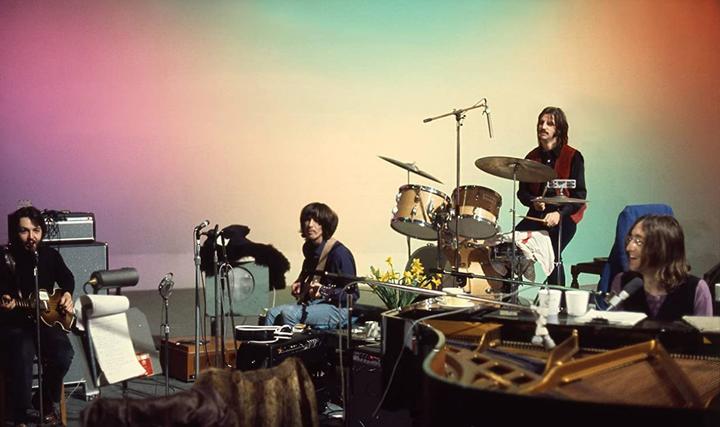 This accelerated pace of working made it appear the band's final live performance - which famously took place on the rooftop of their Apple Corps building in London in 1969 - occurred a long time after the band stopped touring in August of 1966.

In fact, only about two-and-a-half years had elapsed, Harris said.

"There was probably never a time in the Beatles' collective existence when it wasn't sort of turbulent and action packed."

Harris said discussions around the band's unrealised plan to sail to Libya and perform in a Roman amphitheatre provided some insight into the challenge the four sometimes had in reaching consensus.

The plan was mooted partly because The Beatles were without a manager following the death of Brian Epstein in 1967, Harris said.

"At one point John Lennon says, 'oh, well we can get an ocean liner, P&O will lend us one for the promotion', and George says, 'well what do you mean? Fender won't even give us free amplifiers'."

The concert in North Africa may not have eventuated, but it was a credit to the band - and in particular Paul McCartney - that they managed to both write an entire new album and finish the Let it Be film with the rooftop concert finale in such a short space of time, Harris said.

"It somewhat falls to Paul to pull off this amazing job, which he successfully does, of orientating these four quite diverse individuals in roughly the same direction," he said.

"It's an impossible task, but [The Beatles] pull it off in the sense that this ends up being one of the most prolific phases of their career." 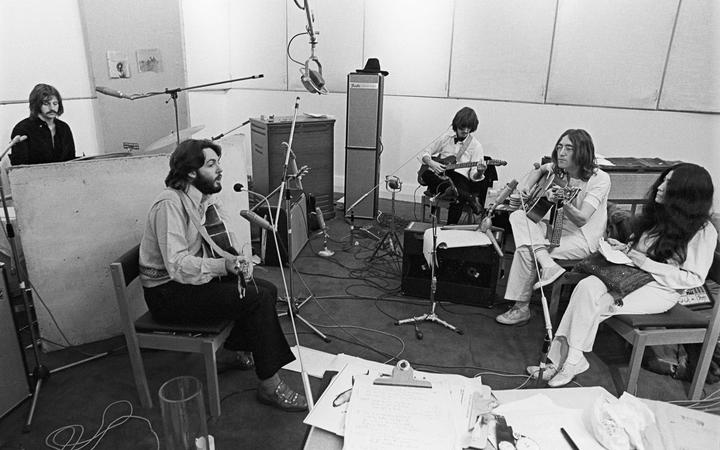