Rory Cellan-Jones is a former BBC technology correspondent and author of 'Always On: Hope and Fear in the Social Smartphone Era.'

The 63-year-old recently left the BBC after a 40-year association with the broadcaster, which saw him covering technology since before Mark Zuckerberg founded Facebook in his Harvard dorm room in 2004.

BBC viewers complained when Cellan-Jones reported the iPhone launch as news in 2007, but it went on to become the most profitable product ever manufactured.

In his book, Cellan-Jones weighs up the pros and cons of digital innovation in our lives - and we ask if we will really be living in Facebook's founder's brave new virtual 'Metaverse' five years from now. 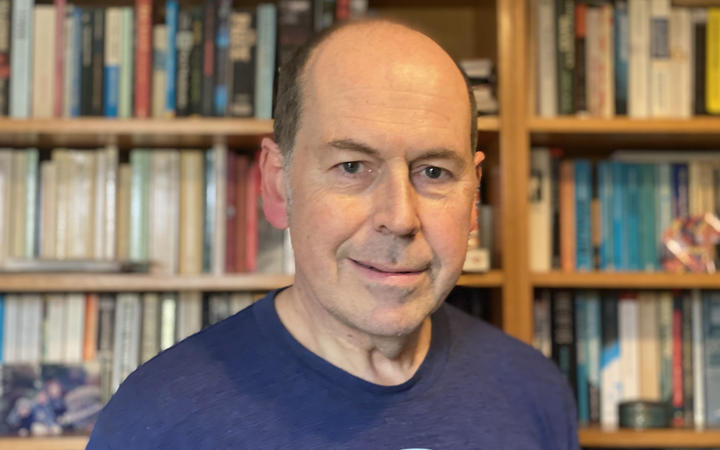