Do smartphones and social media make us lie more?

We're connecting with people more than ever before, thanks to the introduction of smartphones and social media. But that also means we have more opportunities to lie to people.

A seminal 2004 study was among the first to investigate the connection between deception rates and technology. The study found people told the most lies per interaction on the phone, while the least lies were told via email.

David Markowitz, an Assistant Professor of Social Media Data Analytics, University of Oregon, wanted to do a follow-up study, to see how well those earlier results held up.

He joins the show to discuss his new study, Revisiting the Relationship Between Deception and Design, outline the social interactions in which people are most likely to lie, and explain why they lie in the first place. 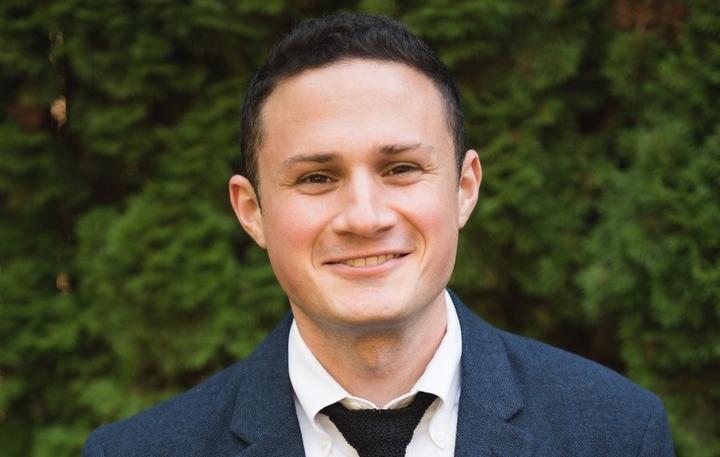