If eco-warrior Jacques-Yves Cousteau was still alive today, he'd be alarmed by the state of the planet's oceans and the wild creatures in them, says Becoming Cousteau co-writer Pax Wasserman. And he'd be even more concerned about the lack of action by world leaders.
Drawing on a treasure trove of previously undocumented archival material, Becoming Cousteau takes an affectionate look at the 20th century's greatest undersea explorer and environmentalist. It also reminds us that Cousteau was warning world leaders about how dire things would become if they failed to back up their words with action, more than 50 years before the same message was being trotted out ahead of the upcoming UN climate summit in Glasgow.
Pax Wasserman is co-writer and editor of Becoming Cousteau, which opened this week and is up for five gongs at the Critics' Choice Documentary Awards in Brooklyn. 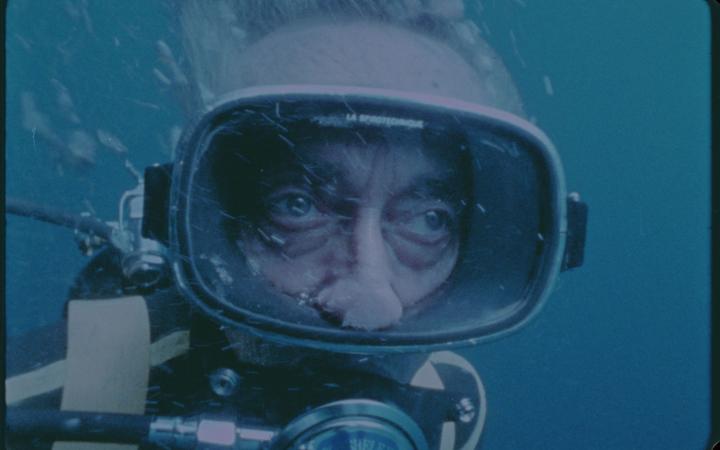