The Pandora Papers have exposed how some of the most powerful and influential people in the world, including heads of state, billionaires and celebrities, use offshore companies to hide their wealth.

The massive global investigation focuses on a leak of nearly 12 million documents that shows tax avoidance and money laundering by some of the world's rich and powerful. 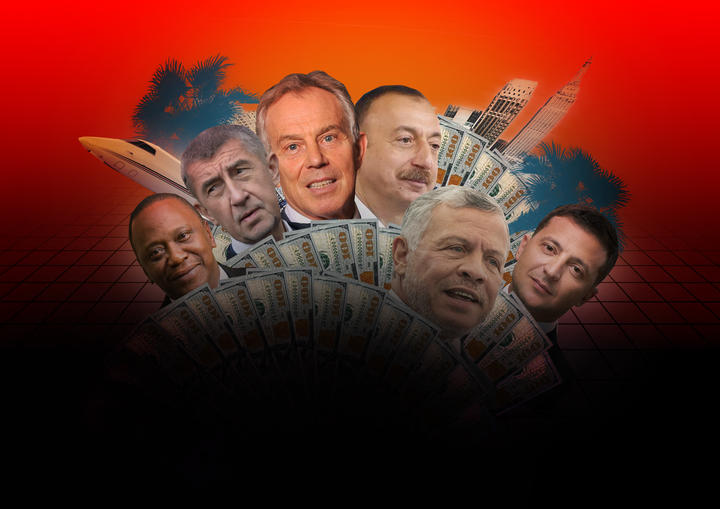 Co-ordinated by the International Consortium of Investigative Journalists (ICIJ), a non-profit network of investigative reporters based in Washington D.C., the investigation includes more than 600 journalists in 117 countries, including New Zealand.

The revelations of the Panama Papers led to some offshore havens closing while others were created, it’s like tax haven whack-a-mole, Will Fitzgibbon a senior ICIJ reporter told Jim Mora.

“Changes have been made and I think that's important to keep in mind. But what the Pandora Papers really shows is secret money, dirty money, and crooks are kind of like ants, they will find any crack that they can and they'll go through that crack.

“The Pandora Papers really is a story in many ways about whack-a-mole, about how when one tax haven closes down other tax havens emerge.”

Much of his reporting is about asking the simple question ‘does this make sense’, he says.

“How is it possible that a minister who earns $30,000 a year can become the owner of a $12 million property in London?”

The revelations make for sobering reading, he says.

“There were just so many politicians, we had never seen so many kings, princesses, presidents, prime ministers, ministers and other public officials in any one set of documents before.

“And that was really quite sobering. Because it makes you realise just how much work there is to go, before things can truly change.”

And that change has so far been terribly slow, he says.

“After the Panama Papers, we saw the resignation of prime ministers in Iceland and Pakistan, for example. But now with the Pandora Papers, we really see that, okay, things that aren't going to change if it's two or three politicians who resigned.

“This predilection for the offshore system by those with power and money is clearly so ingrained and is so easily enabled by these westerners in Australia, New Zealand, England, France, and the United States that it's gonna take a long time for these reforms to come to light and to be effective.” 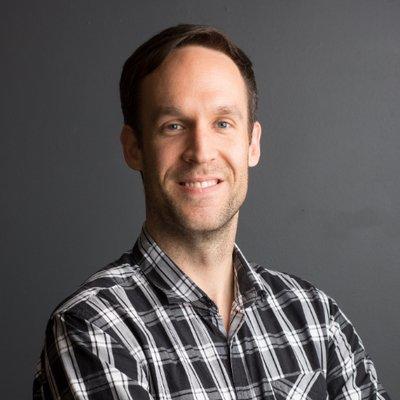 Complicated structures used by the wealthy are not necessarily illegal, but are problematic, he says.

“It's like the South Dakota trusts, for example, there's no allegation that any of the money moved from millionaires and billionaires in Brazil, the Dominican Republic, Colombia, Venezuela and Guatemala into South Dakota, were moved illegally, far from it.

“But what that means, according to tax officials I spoke to in all of those Latin American countries, is that places like the Dominican Republic, places like Guatemala aren't able to tax and receive public money from the wealth of some of the country's richest people.”

That means those countries are not able to sustain basic services for the wider population, he says.

“That means that therefore, a country like Guatemala, can't fix the hospitals and schools that it needs to.

“And of course, the ultimate irony is the US, for example, is dealing with a huge influx of migrants from Guatemala, precisely because many of those people are fleeing economic and social conditions that they believe are untenable.”

The offshore industry is adept at adjusting to changes in legislation, he says, but he remains hopeful positive change can happen.

“It took the United States four years to indict a handful of Americans after the Panama Papers investigation. We know from communications that governments have made with us already that they're interested in the data, that they're interested in knowing which of their citizens have had offshore accounts or companies identified in the Pandora Papers.

“I think we do have to, at least for some countries, have faith that revenue authorities, police and competent judges will be able to act and eventually down the road, identify people who need to be sanctioned, and of course, retrieve or recoup monies that are owed to states and coffers around the world.”