Thomasin Harcourt McKenzie: 'Is there anything she can't do?'

Wellington actor Thomasin Harcourt McKenzie has been described as "dazzlingly talented" in Vogue, and has worked alongside such movie stars as Benedict Cumberbatch, Scarlett Johansson and Kirsten Dunst, to name just a few.

She was predicted to dominate the screen in 2021, and with four major movies out this year -- including Edgar Wright's Last Night in Soho, which has just premiered at the Venice Film Festival -- those predictions have been on the mark.

Indeed, IndieWire film critic Nicholas Barber wrote that Harcourt McKenzie's performance as Eloise in Last Night in Soho was "so delightful and versatile that there doesn't appear to be anything that she can't do".

Thomasin joins the show from the capital to discuss her latest movie projects, life and work in lockdown and what she would like to be if she wasn't an actor. 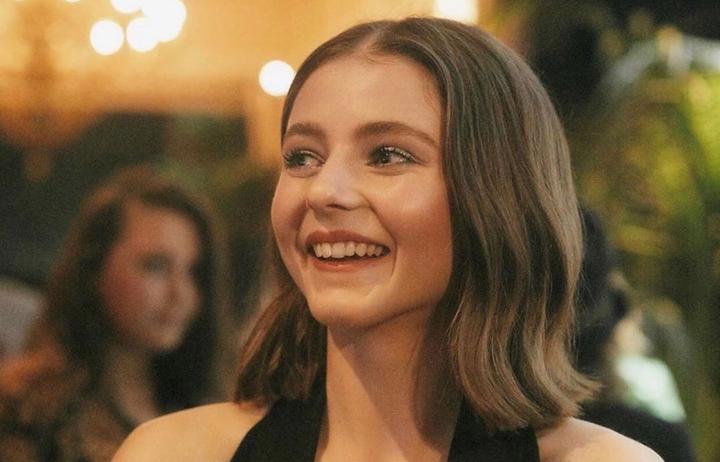 She tells Anna Thomas that she is disappointed she has just missed the Venice Film Festival. She says it would have been "such an incredible experience" and would have been a chance to reunite with the Last Night in Soho team on "such a grand stage".

The pandemic has meant she feels like she has not fulfilled her commitment to the film, she says, and she has also had to bypass the Toronto Film Festival.

"Covid has definitely created a lot of obstacles. As you know, it's so hard getting in and out of New Zealand at the moment."

However, she is hopeful she can travel to Los Angeles for the film's US premiere in October. 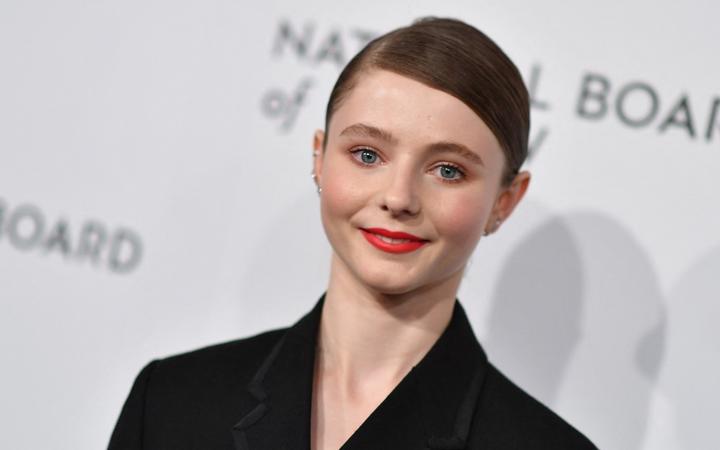 Thomasin describes Last Night in Soho which has received rave reviews as a psychological thriller. She plays  a young woman, Ellie, who arrives in London from a small town with big hopes that don't quite go to plan.

Thomasin has also starred in Jane Campion's Power of the Dog which was shot in New Zealand. Campion won best director at Venice.

All four movies she has starred in over the last year or so have been filmed during the pandemic which has been difficult on the set also.

"Acting is all about connecting with people so when everyone is wearing masks you can't see half of their face, it's hard to connect with them."

After emotional or joyful scenes she likes to hug the cast for "a job well done" but that hasn't been allowed.

She has just filmed a series called Life after life in London but had to avoid mixing with her friends at weekends in case she compromised the production. Protocols were in place because of the high risk of catching or spreading Covid-19 in the city.

It meant spending a lot of time by herself. "So I felt quite isolated and that definitely takes a toll."

She says luckily the cast and crew were "incredible" to work with so she felt well supported.

She suffers from anxiety and prefers to have people around her as much as possible for support. She always enjoys returning home to New Zealand to spend time with friends and family.

"I often say that working on projects and films and things, it is like a crash course in forming relationships, forming friendships because you spend such an intense period of time with that cast and the crew that you're working with.

"Then you wrap [the production] and you might never see any of them ever again or you'll definitely never see them in the same room together again because they are people coming from all over the world...

"It's important to find people you really connect with and to put effort into carrying on that relationship."

Thomasin comes from a strong acting pedigree. Her grandmother, Dame Kate Harcourt, is an actress, her mum, Miranda, is both an actress and acting coach, while other family members are also in the industry.

Not surprisingly, Thomasin was "brought up on set" in either films or theatres and got her first part when she was just nine.

She describes acting as a hard job, requiring time, effort and passion.

"It's not just the glitz and glam you see at the Met Gala, for example, or on the red carpet. But it's worth it, it's really worth it. I love acting. It's very special and I'm very lucky to be doing what I'm doing."

However, filming is tough usually requiring early starts and on set she can be covered in blood, mud or sweat. 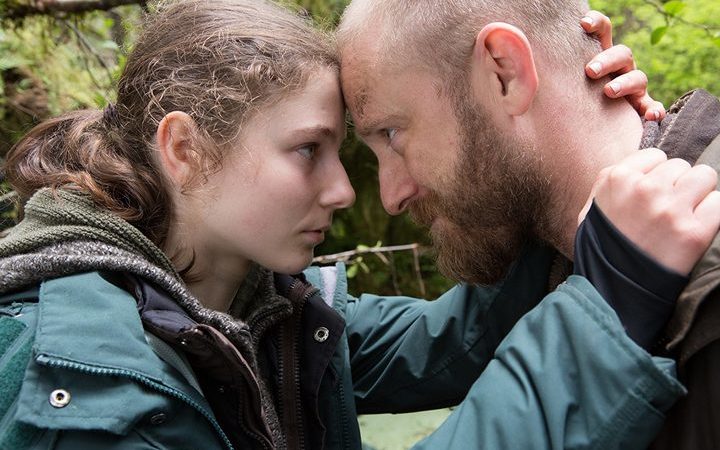 Thomasin Harcourt McKenzie in a scene from Leave No Trace.  Photo: Supplied

Some of the parts she has played since she was very young have been intense, such as a cancer victim on Shortland Street and a sex abuse survivor in Consent.

She did not realise how challenging they were at the time, in part, because for Consent she was not allowed to read the entire script or watch the final result.

In retrospect, she says characters, such as Pixie, the cancer victim, had a "lasting effect" on her.

"A big part of acting is giving it your all and being as truthful as possible but you also really need to take care of yourself."

She chooses roles partly on instinct, who the director is, the other cast members and the relevance of the story to the times we live in.

However, she is also indecisive, she says, so she relies on her team and her parents to help guide her decisions.

A lasting regret is that she was never cast for a part in the Harry Potter series while actresses she would like to work with are Michelle Williams, Carey Mulligan, Viola Davis and Jennifer Lawrence.

To prepare for her roles she not only researches her part but also ensures she has had time to relax and build up her mental strength so she can go off and prepare to take on portraying a new character.

Her future projects include playing US gymnast Kerri Strug in Perfect which will be directed by Olivia Wilde early next year.

Strug was instrumental in winning the United States' first team gold medal at the 1996 Olympics.

"So I'll be starting gymnastics conditioning very soon which will be exciting."

Thomasin loved gymnastics when she tried it for a year when was 10 but realises the part will require a lot of intense training.

"I've never done such a physically demanding role before so I'm really excited about it but it will be a challenge."

She says she is not a party person and prefers to spend time with family and other loved ones, as well as appreciating nature and reading.