Why life may indeed really begin at 40

Your best years could still be ahead of you in many respects.

While there’s a common belief that people begin their decline after peaking in their 20s, Science journalist David Robson challenges that view.

In The Expectation Effect - which Robson is still writing - he questions how much of what happens as we age hinges on scripts given by society rather than being a biological inevitability. 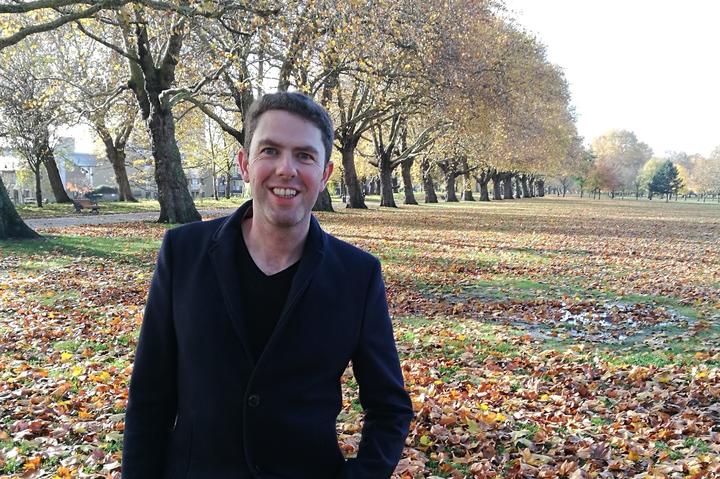 He told Sunday Morning about the Seven Primes of Life and that growing older should be celebrated, not dreaded.

“There’s actually a lot to look forward to as you get older.

“Our brain becomes a little bit slower at processing, so what you find is things like working memory - so how many pieces of information you can keep in your mind at one time, like the digits of a phone number - that actually peaks a little bit later in your 30s.

“Things like emotional intelligence - so dealing with your own emotions and being sensitive to other people’s emotions - that peaks in your 40s, so does your mental focus.”

People in their late 40s also scored best in a test called mind in the eyes, which asks participants to describe what they think a picture cutout of just someone’s eyes are expressing.

He strongly believes the ‘expectation effect’ may be behind the notion people lose creativity as they age.

“There’s so many good examples where that didn’t happen. You had people like Picasso who started working on his ceramics into his 60s and that was kind of like a new renaissance for him.

“Same with Matisse with his paper cut outs, and you have novelist Penelope Fitzgerald, I don’t think her first book was published until she was in her late 50s or early 60s, and her masterpiece came about a decade after.

“It’s really as much about as how we choose to use it and express it as it is to do with any actual changes that are happening in the brain at that age.”

Surveys have found that people recorded being happiest early in life when they were in their late adolescence or early 20s, Robson says.

“We have a reminiscence bump and that means we preferentially remember things from our 20s because so much was happening there, and we do seem to kind of view that with rose-tinted glasses.

“But when you ask people in their 20s how they feel, their life satisfaction often isn’t as great as you might expect.

“Then it continues to decline through our 30s and 40s and starts to pick up in our late 50s and by your 60s it’s getting to the kind of level that you’d appeared in your late adolescence…. So you’re really re-discovering what makes you happy and have the freedom to find that fulfillment.”

In fact, he says the brain is quite deficient for people in their 20s in terms of deliberative wise reasoning, which peaks in about the age of 70.

Signs of physical ageing are often mistaken as a complete detriment, but researchers found that when people have a sense of control that they age more slowly than people who don’t have that mindset, Robson says.

“That could partly be because they deal with stress a little bit better, if you feel in control, you’re not so likely to feel stressed. It’s also because if you have that mindset, you’re going to remain more active and … staying physically active will itself protect you against age-related diseases.

“Our health is within our own hands and we do have a say in how we age as we get older.”

The ‘expectation effect’ is further complicated when people rely too much on technology or lack confidence in their own memories, which can lead to a “self-fulling prophecy”, Robson says.

“This has been shown in lots of experiments that older people’s memories are often better than they expect, but over time if they have those negative expectations and stop using their memories then they do see the decline.

“Whereas things like IQ do seem to decline as people get older, what we find is that wise reasoning doesn’t, it increases as we get older.

“So I believe that by recognising that and by making the most of that, we can change our whole attitude to ageing and we might actually realise that there’s some people around us who we’re really not appreciating, yet their help in our decision-making could be really important.”

Whether you’re thinking being older or younger is better, people are hardly ever satisfied with their age, Robson says. But he wishes to cultivate the view there’s a lot to appreciate no matter what age you reach.