Dave Gerrard at the 2020 Olympic Games in Tokyo

There isn't much Professor Dave Gerrard hasn't done when it comes to the Olympic Games, having attended the first Tokyo Olympics in 1964 as an athlete (where he reached the 200m butterfly semifinals) and going on to serve as a chef mission, team doctor and medical commissioner at nine subsequent Olympics. Gerrard's role in Tokyo this time is as medical commissioner for Fina (the international body for swimming and water polo). He's with us from Tokyo for an update on all the latest happenings from the 28th Summer Olympic Games. 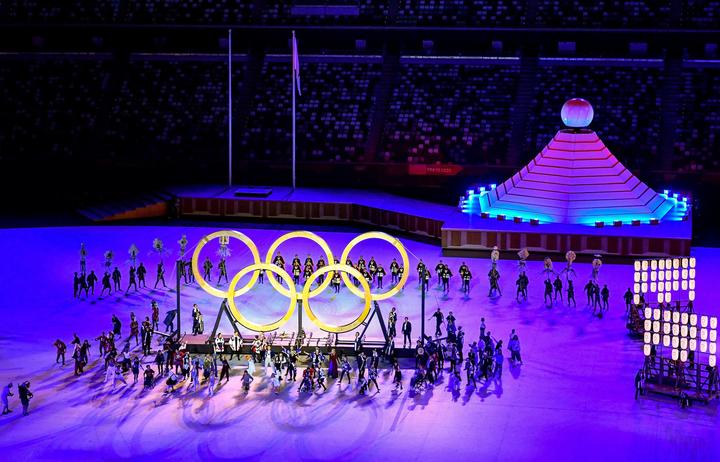 Professor Gerrard won gold in the 220 yards butterfly and bronze as part of the New Zealand 4x110 yards medley relay team at the 1966 Commonwealth Games and also attended his first Olympics in Tokyo in 1964,  reaching the semi-finals of the 200 metres butterfly.

He hopes an Olympic souvenir he lent to the Kiwi swim team will help carry Lewis Clareburt to a medal in Tokyo today.

Clareburt has qualified second fastest for the 400m individual medley final at the Tokyo Olympics - bringing back memories for Gerrard who competed at his first Olympics in the city in 1964. 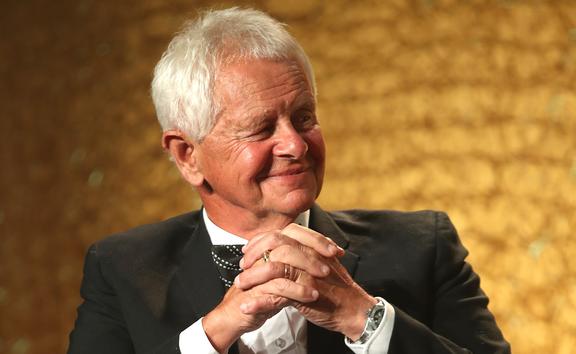 He told Sunday Morning that as president of Swimming New Zealand, he farewelled the New Zealand swim team a few weeks ago.

He said that in 1964 a sponsor presented all the swimmers with a special kickboard which he showed the team during the farewell. Kickboards are used by swimmers for conditioning exercises.

They were interested and the youngest member, 17-year-old Erica Fairweather, asked him if she could take it with them to the Games.

He was touched and said it has provided him with a sentimental connection to the swimmers and "was a little bit special for me".

Since then Fairweather has kept in touch, sending him photos of the swimmers with the kickboard which the team may be using as a lucky omen for later today.

"Lewis Clareburt last night in the swimming pool has done wonderfully well and we're all hanging out for the possibility of him coming back with New Zealand's first swimming medal and that's going to be an event to watch as we push Lewis Clareburt to hopefully replicating what Danyon Loader did back in 1996 in Atlanta,"  Professor Gerard said.

Loader won the 200 metres and 400 metres freestyle gold medals - the last time a New Zealander has been on the Olympics swimming podium.

Professor Gerard is not worried about the threat Covid-19 poses to the New Zealand team in the Games village in part because he is well aware of the strict restrictions in place for the officials.

He is one of the Covid-19 liaison officers for international swimming.  Judges, referees and officials must have a saliva test done every day and samples are submitted to a central body and personal health details are entered into an app.

"I know the same stringencies are being applied in the Olympic village ..."

He said a tightly enforced travel bubble is in place for both athletes and officials as they travel to and from the venues. They were all well aware they were the guests of the Japanese people in the city.

"We would hate to be responsible for leaving a legacy of community spread."

He is confident that the Games can be completed without serious disruption. He said a small number of outbreaks in the village are being contained very quickly with athletes isolated and contacts traced and checked on.

"Provided people remain compliant and don't break the bubble I think there is safety."

He said there is a subdued mood in the city, and not much sign the Games are on until people reach the venues.