Former Opshop lead singer Jason Kerrison is reinventing his music career with the release of his lead single 'The Timing' ahead of his upcoming debut solo full-length album later this year. The release came the morning after the singer-songwriter was unveiled as the inaugural winner of the Masked Singer NZ. He joins the show to discuss the new track and why he eventually said yes to the Masked Singer project after turning the producers down twice. 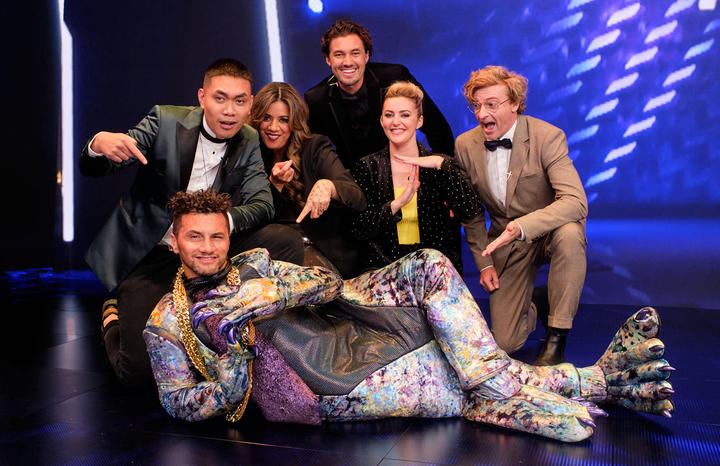