Kiwi in Bethlehem: 'We can only pray that the situation will ease'

The death toll continues to rise as Israel presses ahead with a fierce military offensive in the Gaza Strip, with this week's violence being the worst in the area since 2014. New Zealander Peter Bray is the vice-chancellor of the only university in the West Bank, Bethlehem University. He has been there since 2009, and is deeply concerned, given that all the Palestinians involved with the university have relatives or know people in Jerusalem and Gaza who are in the frontline of the attacks. He joins the show from Bethlehem. 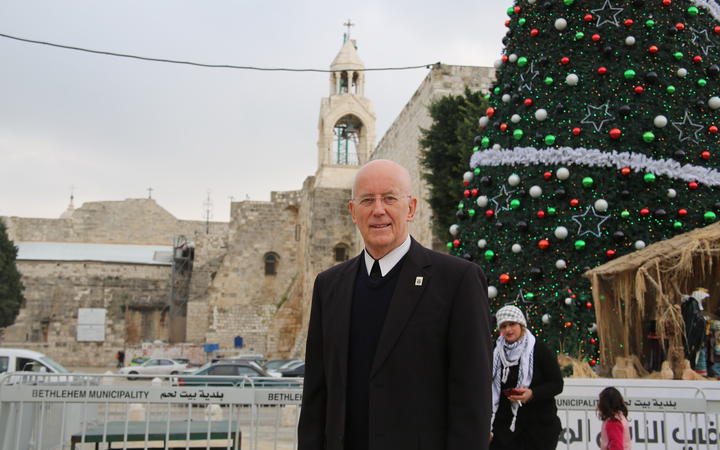