India's main opposition leader Rahul Gandhi has warned against the highly infectious B1.617 variant there breaking out and threatening the rest of the world, and cases in Nepal are skyrocketing, with the outbreak there beginning to mimic India's in severity - a 1200 percent rise in infections, and the same funeral pyres becoming a familiar sight.

The virus has even reached Base Camp on Everest, with a number of Kiwis there, but the climbing season is still on, and has in fact begun. 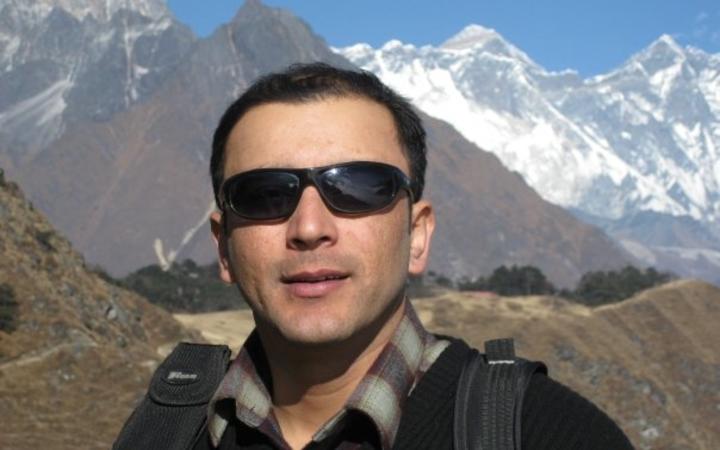