Travelling to countries that do not officially exist

There are only 193 official countries, recognised by the United Nations. Outside of those sit Kosovo and Taiwan among others like Somaliland. Guilherme Canever has been to all of them and written a book about his experiences Unrecognised Nations: Travels To Countries That Do Not Exist.

More than ten years ago Canever travelled to Somaliland, a territory that has been independent since 1991. It shocked him that despite operating as a country, with its own currency, flag and government, it wasn’t recognised as one. 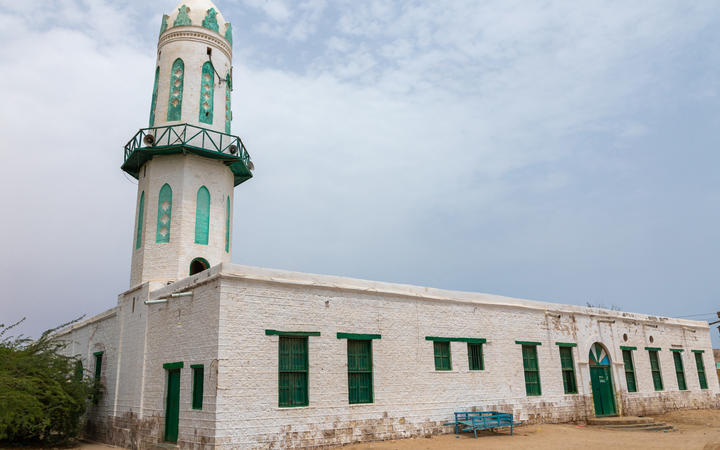 “According to international law, to be a country you need to have a permanent population, defined territory and border controls, the ability to govern independently and you don’t have to be it would be good to have the ability to have relations with other countries.”

Canever says when the UN wrote its charter in 1945, one of the first articles was the right to self-determination. But he says, "it's like club, you have the United Nations which has been doing good things but it’s very complicated to become a new member”.

“Most of the countries that I visit, they are frozen in conflicts.”

The Republic of Artsakh, formerly known as Nagorno-Karabakh, is one such unrecognised nation with a history of conflict. 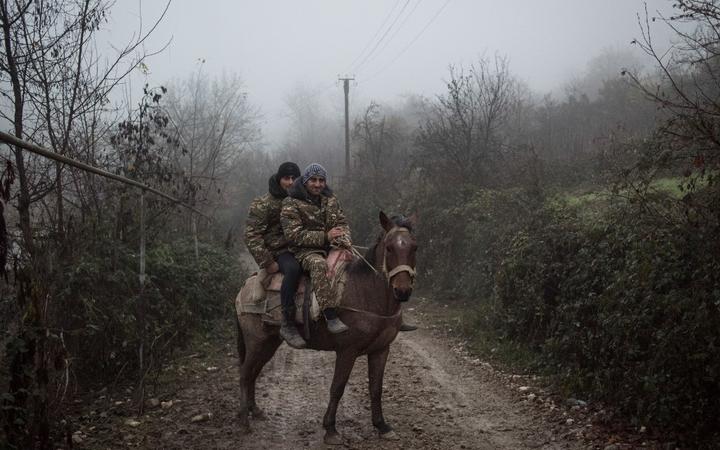 Two men sit on a horse in the village of Taghavard on the contact line between Nagorno-Karabakh and Azerbaijan, Martuni Province, the self-proclaimed Nagorno-Karabakh Republic. Photo: AFP or licensors

You can't even fly into its capital, or travel in by train. And since Canever traveled there the border has shifted.

“From one corner you see that everything is working, it could be a nation, [but] when you look around you can see some abandoned tanks, war memorials. There was one place that shocked me a lot – there's one big wall where they collect the Azerbaijani car plates as war trophies...so it’s not the best feeling.

“The local people, they don’t really care about borders, political lines, they live their lives, they have neighbours and they don’t care much about these divisions.” 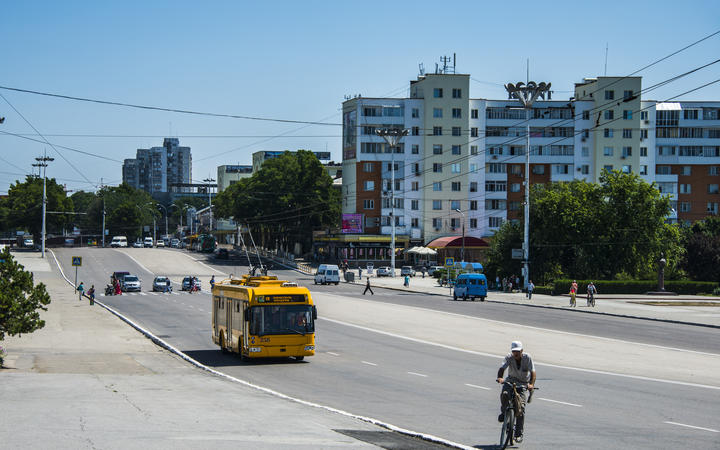 Central street in the center of Tiraspol, capital of the Republic of Transnistria. Photo: AFP or licensors

Transnistria, officially the Pridnestrovian Moldavian Republic (PMR), can be found between Moldolva and Ukraine. “You talk to Transnistrians, they will say that Transnistria has existed since 1792.”

But according to international law it should be part of Moldova.

“They don’t have international recognition but one thing that was interesting is that walking on the streets I could see the Abkhazia and South Ossetia embassies. So, they made a small club of the unrecognized nations. 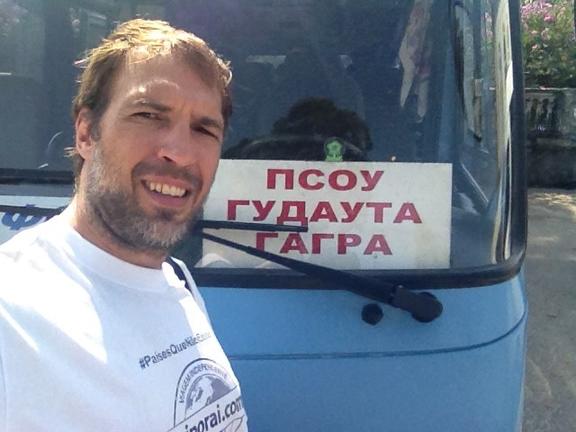 “It’s like in school, the new kids or the kids that are not part of the popular guys they try to be together and to back each other.” Border lines don’t necessarily solve problems between people, Canever says.

“It’s really easy to back these people and think they are right, they need their own borders but what I see, these new lines, these new borders are drawn and they still have the same problems.”

He says that being a nation that isn’t internationally recognized can mean borders are closed not only to people but to trade, sometimes causing economic issues.