The forgotten men and women of World War One

Military historian Herb Farrant has done a lot of detective work both here and in Europe to uncover the stories of the men and women who died as a result of The Great War, many of whom were not included on the official roll of honour. One such story is that of Flight Lieutenant Noel Stokes, who went down with his plane in order to save both his crew and the civilians in the French village of Yèvres - where he is still remembered as a hero.

Herb, who is the president of the New Zealand Military Historical Society, joins the show to share some of the stories that surfaced long after WW1 ended and talk about the creation of a Memorial Museum in Le Quesnoy, in France, for which $9 million has been raised. 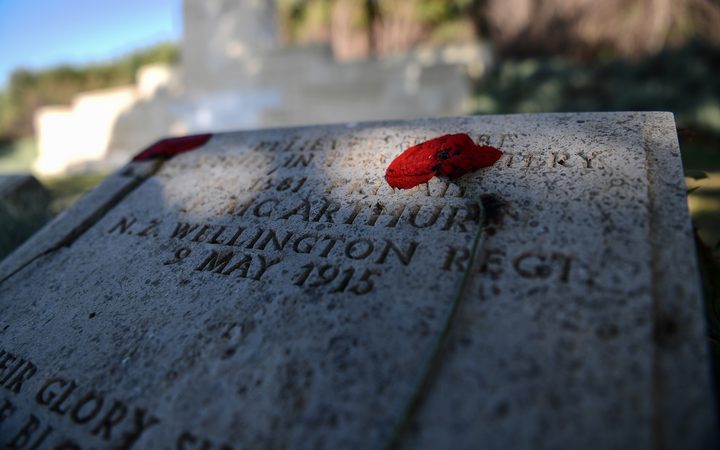