Peter Frampton: 'Living in the limelight was never for me'

Peter Frampton was arguably the biggest music star in the world for a couple of years during the 1970s, but he says it resulted in huge pressure. 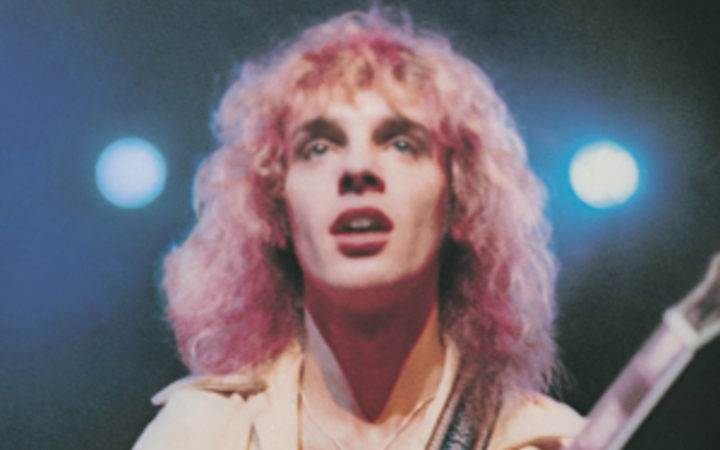 Frampton's big hits were live recordings, a tribute to his guitar playing and showmanship. He had opened for The Who and Jimi Hendrix and had been in Humble Pie. He had also collaborated with David Bowie, George Harrison and Ringo Starr, and Stevie Wonder.

The hit records began when he was with The Herd. Later he teamed up with vocalist Steve Marriot in Humble Pie.

In 1976 the album Frampton Comes Alive made it big spawning three top-20 singles, it sold 8 million copies the year it was released (more than 17 million to date), and it was inducted into the Grammy Hall of Fame in 2020.

But Frampton said he experienced an arrogance associated with that level of fame.

Frampton said he went with his record company's recommendations about what to do.

"Where as now I realise that I should only have done what my gut told me to do because now I was this, I was a golden goose and they wanted more golden eggs so ... the pressure was intense."

Frampton said the record company advised him to straight away follow up his live album which contained six years of material.

He said you are only as good as your last record.

"I didn't want to make the follow up record at that time ... I had no experience as to what to do, but nobody else had my experience ... no one had handled an act quite as big as I'd become."

He said it would have been better to wait  three or four years and come back with magnificent songs.

Now Frampton says he hopes to continue touring despite being diagnosed with a rare inflammatory disease which causes muscles to weaken slowly. 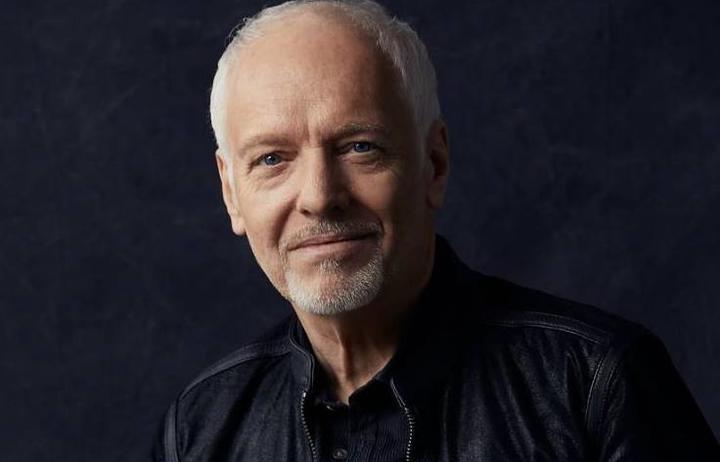 'They realised we were being held hostage'

Frampton opens his new book Feel Like I Do? with a true anecdote that sounds like a scene from a movie.

He said the band had arrived in Panama to play at a stadium there the next day. But their equipment didn't turn up. 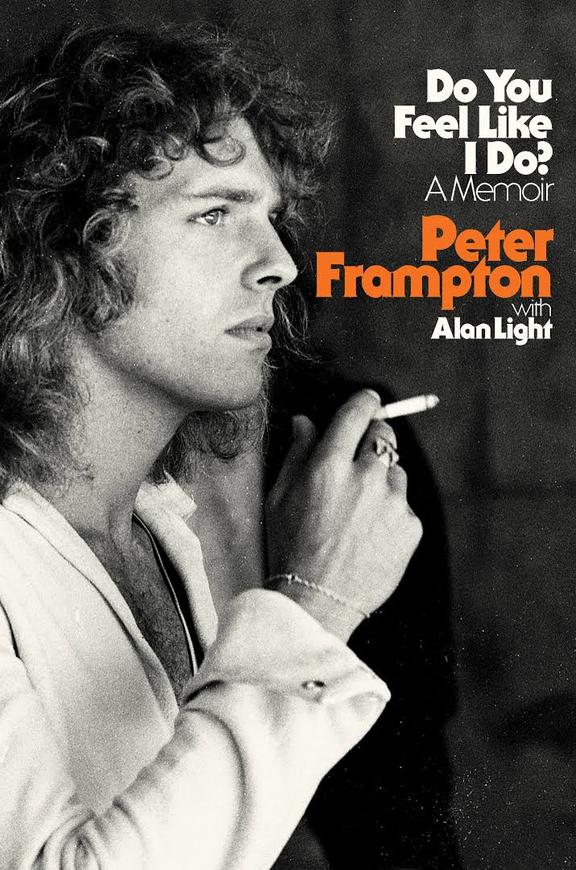 "Unfortunately our equipment, which was all on a cargo plane in Caracas, Venezuela, which was our last show, it tried to take off but unfortunately it crashed on take-off."

Frampton said they lost all their equipment and after the initial shock of the fact that people had also lost their lives in the crash, he realised they had to do something.

They went out in a desperate attempt to buy or borrow guitars, PA systems, and amplifiers.

But they were set to play in a huge stadium and by the next day they had only managed to track down three guitars.

Frampton said his tour manager Rodney Eckerman then had a conversation with the Panama promoter and it did not go well.

Frampton was listening through an open window and he starts his book with a quote from the ensuing pool side conversation between the tour manager and the promoter:

Frampton said they had to flee the country without their passports.

"We have to thank Pan Am who Rodney told the story to, they had the whole hotel ringed with military police and we managed to slip out and we all made it to the airport.

"When they shut the door on the Pan Am plane the entire plane applauded because they realised we were being held hostage, you know in Panama."

Frampton said he was always on a quest to get to the next rung in his career ladder, whether it was with The Herd, Humble Pie, or during his solo career.

He said prior to his success with Frampton Comes Alive! he was concerned that his record label A&M might give up on him.

Frampton said they recorded Comes Alive but had initially only mixed a single album due to budgetary concerns, but his record label liked it and said they wanted it to be a double.

"That was the starter's pistol for us to go out and record a little bit more, because I wanted to get definitive versions of 'Show Me The Way' and 'Baby I Love Your Way', which weren't going to be on the original single album."

Frampton on Bowie: 'Dad, I think I want to be him'

Frampton said his father got to know David Bowie before he did.

Frampton said his father was the head of an art department at a technical high school in South London.

He said he visited the school for a charity event as a 12-year-old, a year before he actually went there as a student.

Frampton said he was watching a band who was playing on the steps at the entrance when the sax player on the end caught his eye.

Frampton, who was three years younger than David Bowie, said he started at the school the following year and made a beeline for David and they became friends for the rest of Bowie's life.

Frampton said Bowie and his father had a phenomenal relationship.

"I mean Dave was the first person to call at the house when we lost Dad, so that kind of sums it up for me."

As a 14-year-old Frampton was playing in a band called The Preachers whose drummer had been the original drummer in the Rolling Stones.

All guitarists have their own style

Frampton said playing the guitar is all in the fingers, not in the instrument.

He said it doesn't matter how good a player you are you will never sound exactly like another person just by using their instrument.

Frampton said it's all down to the style of each individual player.