'Pope Francis is still the biggest ally of the gay people'

In his new documentary, Francesco, openly-gay, non-Catholic filmmaker Evgeny Afineevsky had unprecedented access to Pope Francis and was allowed to tackle many pressing issues, from race and gender inequality, the climate crisis, xenophobia, the COVID-19 pandemic, as well as sexual abuse (including in the Catholic church). He joins the show to discuss documentary, which screens tomorrow night on Choice at 8:30pm, and why he believes Pope Francis is the biggest ally of the gay community. 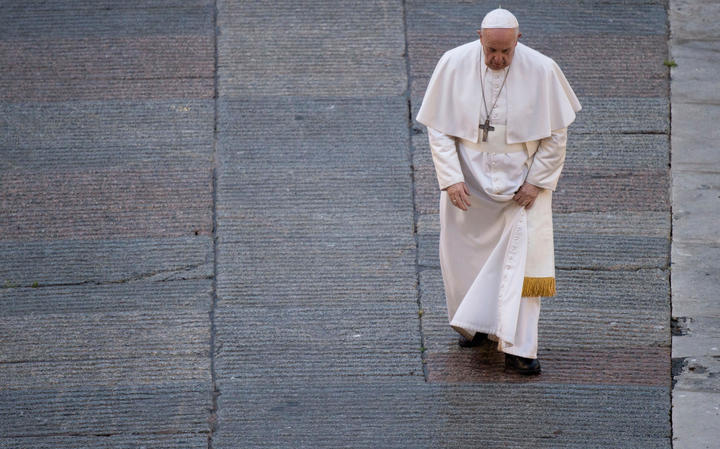 Pope Francis is the subject of a new documentary by award-winning filmmaker Evgeny Afineevsky. Photo: Supplied