Unearthing the strangest books ever written

British author Edward Brooke-Hitching has rare books running through his veins. He grew up in London in a rare book shop run by his father Franklin, and he is a descendant of 19th-century printer and bibliographer William Blades.

Brooke-Hitching is perhaps best known for his series of best-selling atlas books, which includes The Golden Atlas and The Phantom Atlas, but his latest title The Madman's Library makes use of 10 years of research to delve into the world of unusual tomes. 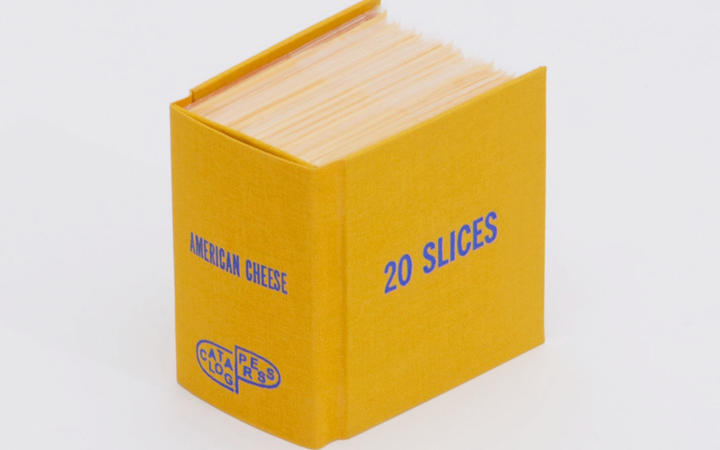 “My dad was a rare book dealer his whole life and, when you’re a kid, you’re not that interested in what your parents do. It’s always the weird things, or the things they don’t think are important, that snag your attention,” he told Jim Mora.

“I remember discovering the story of books written in blood.”

In one case, the blood of a penguin - it was the journal of a shipwreck written in the 1820s written by a captain who had nothing else to use as ink.

Then there was a Qur'an written in the blood of Saddam Hussein.

In 1997, Hussein wanted to celebrate his upcoming birthday and hired a calligrapher to write a Qur'an, with about 50 pints of his blood mixed with ink.

“In Islam it’s forbidden to create such a monstrosity, but it’s also forbidden to destroy a Qur'an so after the fall of Baghdad it was bundled away into an underground archive, but no one knew what to do with it, they couldn't put it on display as it had once been.

"The story goes that it is still under the streets of Baghdad somewhere locked away with three different keys given to three different people so no one can just sneak in and have a peek.”

Brooke-Hitching says the history of the book can sound like quite a dry area if that’s not the kind of book you would normally buy, but “by exploring it via things like curiosity, via the imaginations of some really quite mad people, it makes it so much more exciting ... These are lost worlds.”

Brooke-Hitching also delves into the lost art of binding books in human skin which, he says, has a very problematic association in the 20th century with stories of the horrors of the Nazis.

"But before that, it’s very surprising for people to learn that for centuries it was a kind of decorative optional extra offered by book binders and apparently not viewed with the same kind of horror as it would be to our modern sensibilities.”

The last request of the famous highwayman James Allen in the 1930s was that a copy of his autobiography would be bound in his own skin and presented to the one robbery victim of his who fought back, because he so admired the man’s bravery, he says.

“You’re looking at people who, obviously a lot of people had a lot of time on their hands, but they lived in much more difficult conditions. And many of the stories in these books are the stories of people with singular obsessions so you’re looking at very dedicated scribes exploring the world from their seat in a dark abbey, perhaps having never ventured past their own horizon but their imaginations are roaming the world and you are along on the journey with them.” 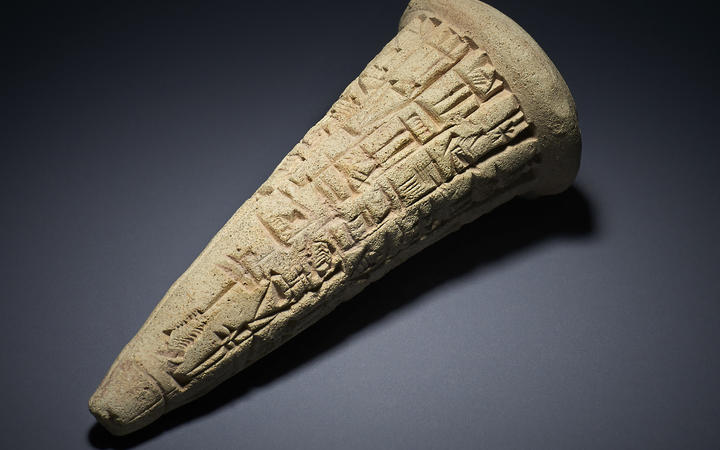 A Sumerian clay cone, dating to around 2200BC, bearing a cuneiform inscription. Photo: AFP / British Museum

Not a lot of us think of the ancient Babylonians in our day-to-day life, he says. Cuneiform cones - cuneiform being the earliest form of writing pressed into clay that is then baked - were used when a new building was erected.

Thousands of the cones, about six inches long, inscribed with prayers, were rammed into the soft foundations.

“The idea was that with your new building you were currying favour with the gods, you were appealing for protection for these new buildings so in essence you were using writing to magically imbue your building strength.”

In the same region, Centuries later there was literary another curiosity – Babylonian devil-trap bowls, he says.

“Beautiful clay bowls inscribed with a downward spiral of usually... writing and in the centre usually a little illustration of the devil. They served a practical purpose; you would turn them upside down and place them in corners of your room or in a cemetery ... like mouse traps but for demons, they would snare any evil spirits that popped up from the underworld.” 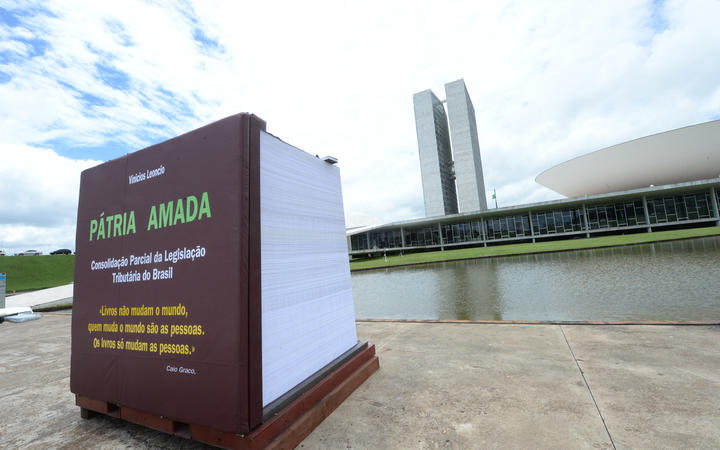 The book "Patria Amada (Beloved Motherland)" is displayed in front of the National Congress in Brasilia, in protest against the Brazilian tax system bureaucracy. Photo: AFP

Then there are tiny books, like the smallest edition of the Dantino ever produced. “It used a typeface that had to be invented for the book because it was so small. In essence it was a kind of weaponised typeface because it severely damaged everyone involved in the production of this book, so it’s attracted this very sort of dark reputation.”

Brooke-Hitching says the moment you start reading it you get intense eye strain, stronger than anything you’ve ever felt.

Again, it goes back to ancient Mesopotamia, he says.

“These uniform tablets, which were used to keep government records of accounts, some of them were only a couple of centimeters in size – it's an ancient tradition and it connects you to all these characters of the past.”

If there are tiny books, there are also massive books. Brooke-Hitching got in touch with a Brazilian tax lawyer who spent 23 years and £205,000 of his own money, hiring a staff of 37 people, to bring together every single tax law in Brazil Patria Amada (Beloved Motherland).

“It was a protest printing," he says.

The book sat at 7ft tall and weighed 7.5 tonne. 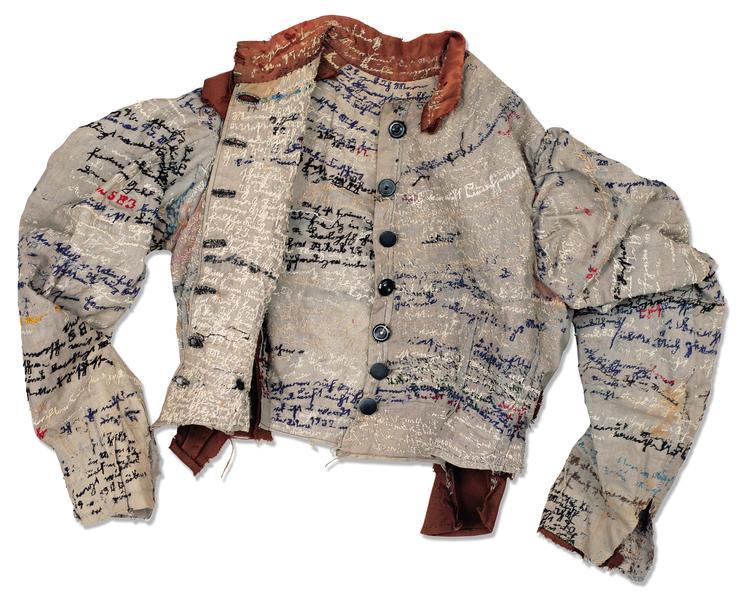 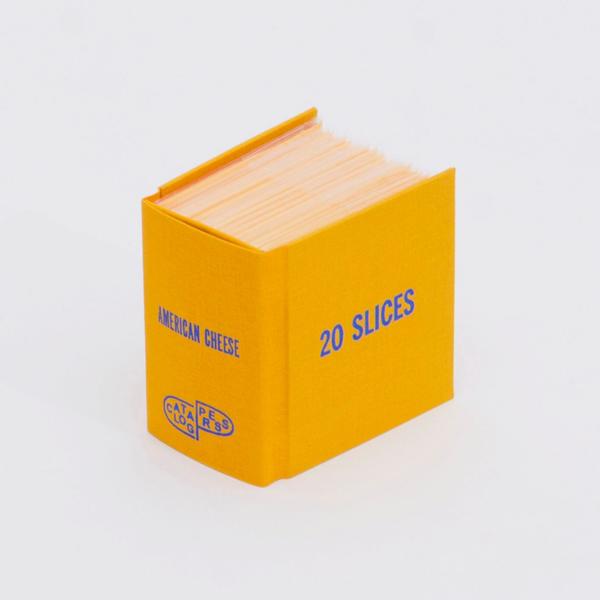 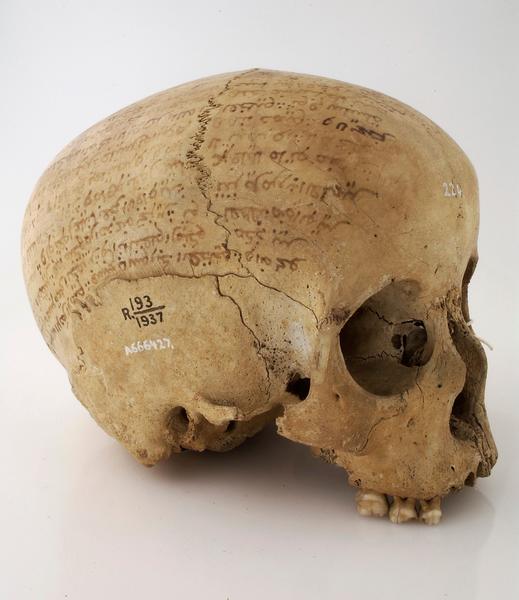 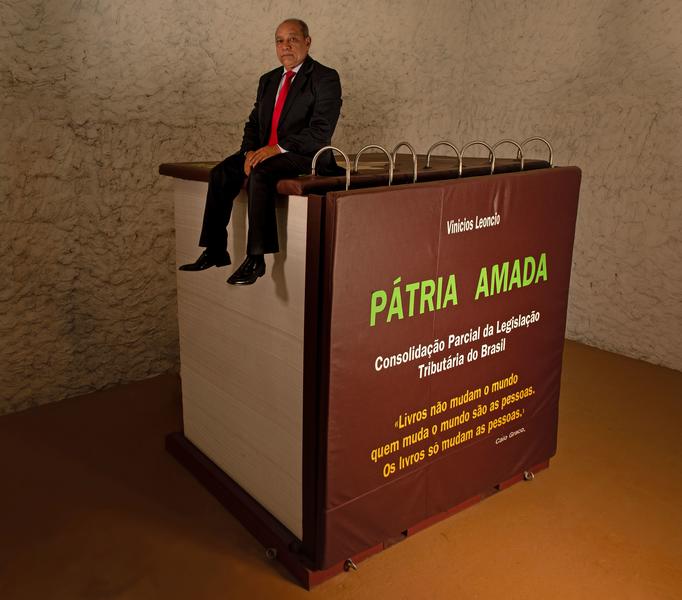 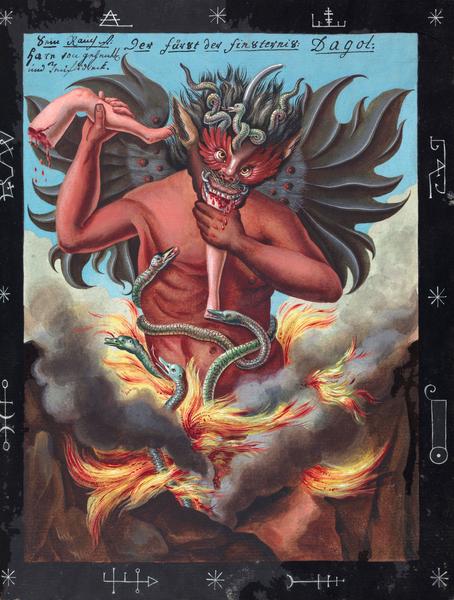 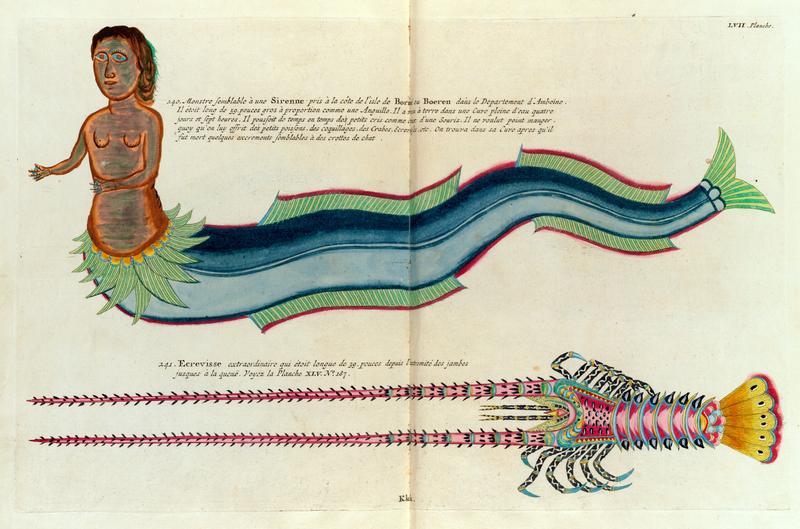 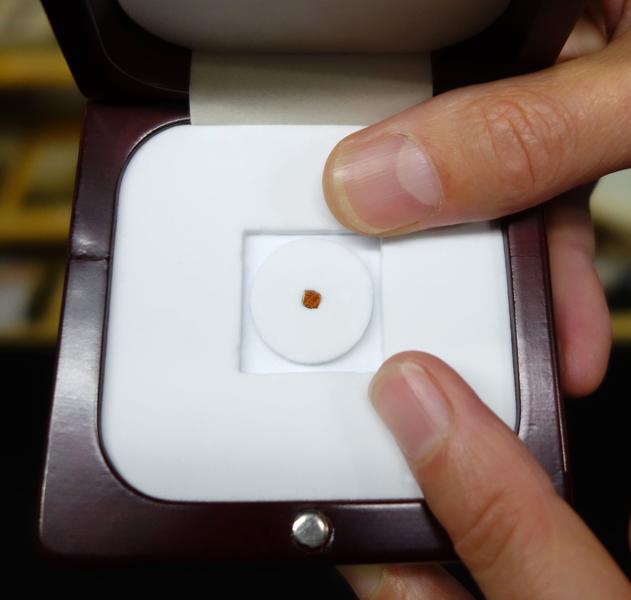 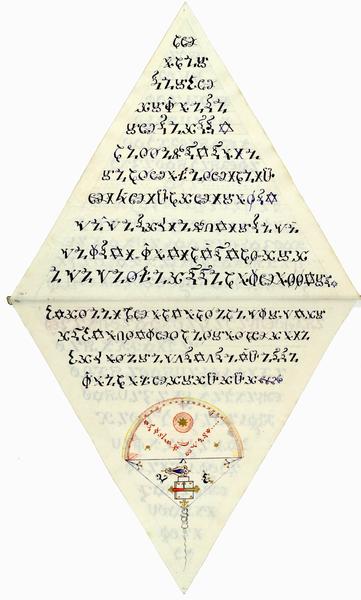 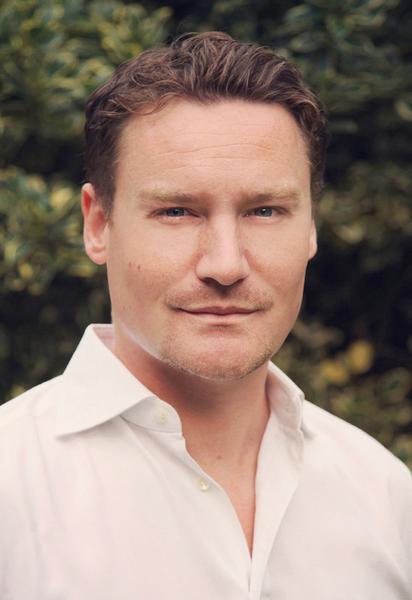