He's one of the most acclaimed and eclectic producers of his generation, having worked with everyone from Los Lobos to Randy Newman to Pearl Jam - not to mention producing the first three Crowded House albums. And now Mitchell Froom, after years of chasing by Neil Finn, is playing keys in Crowded House, as the iconic Kiwi band sets off on its 'Whatever You Want' NZ tour, which will see them performing 12 shows at 10 different venues. Froom joins the show to discuss his longstanding association with the band and the experience of producing over 120 different albums over the past 30+ years. 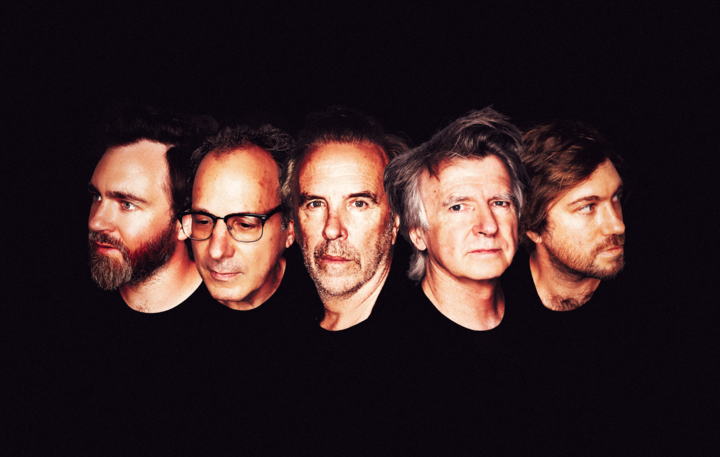