Richard McGregor: 'China doesn't want to have to invade Taiwan'

A number of big issues were addressed at the Two Sessions, the major event of the Chinese political calendar which opened during the week. Richard McGregor is a senior fellow at the Lowy Institute in Sydney. He looks at the big problems China's leader Xi Jinping is currently facing, including the problematic China-Taiwan divide, and China's new five-year plan. 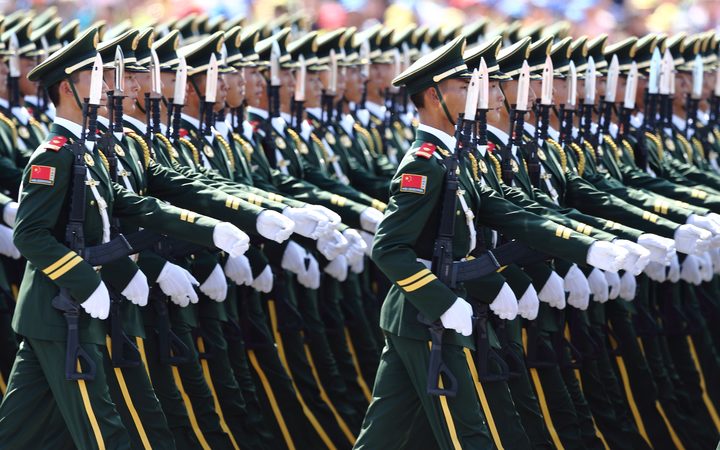