Study: People are not as financially responsible as they think

Think putting away $100 a week makes you a better saver than the average person? Think again.

Research out of the University of Notre Dame has found that people think they are more financially responsibly than they actually are. 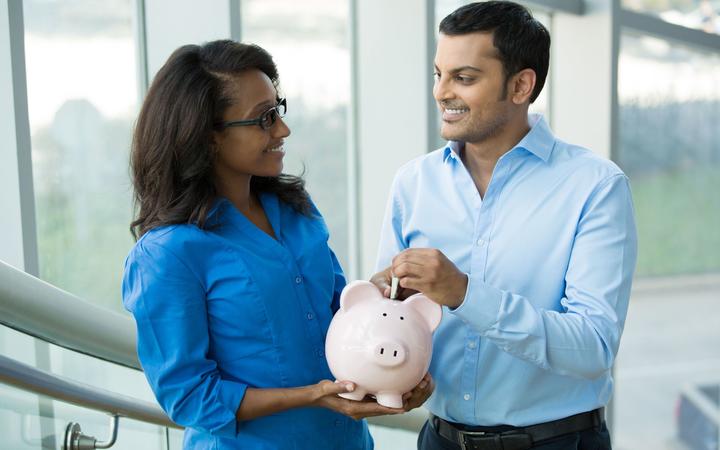 One reason for that, the research discovered, is because even when people consistently spend their money superfluously, they still believe that they manage their money in a responsible fashion.

Co-author of the paper, Dr Daniel Gregg from the University of New England in Australia, told Jim Mora the illusion that people believe they are better savers than others is like those who believe they’re better drivers than everyone else.

He says anecdotal evidence suggests that during last year’s lockdowns people were saving more during the initial stages of Covid-19 due to the uncertainty around job security, but that those same people would then take the money they had saved for big events such as travel and spend it on what he called superfluous items.

“One of the studies this paper did show was that when we are forced to do it (superfluous consumption) we feel less like we are acting badly and need to correct that. There’s been some economic research that shows people use mental budgeting, so there used to be the Christmas accounts where you could put away money throughout the year and earn no interest or very, very low interest on that account, but they used that to put money away so they had a present buying fund, people also do that mentally and if they have created a mental fund that is allocated to a particular expenditure they may be less willing to touch that and would rather have a high cost loan or other form of financing to undertake expenditures that they need to do.”

Dr Gregg says the study found there were two distinct groups of people – those who don’t want to shift their thinking about saving and those that have self-deceived themselves into thinking they were good savers and interested in finding better ways.

He says it was the latter group of people that the study sought to help.

“The idea is to shift their beliefs around where they sit on that spectrum of saving and to point out that maybe they’re not as good as they think they are and that they could try harder.

“By understanding what they are currently doing and presenting that to them in a way where they feel that they need to adjust their beliefs around their own responsibility… if you put away $100 a week and you thought that was amazing and we said ‘actually you’re in the 10th percentile, maybe you thought you were in the 80th percentile’.”

The study ran experiments Uganda and throughout North America where a controlled group was just given extra money each week ($10-$15) to save, while another group was given the money and ways to identify superfluous spending to help reduce it.

The results found that workers that were given the tools to identify superfluous spending saved 30 percent more than those that were not.

Dr Gregg says the results show that simply telling people that they should save more is not an effective tool for better financial responsibility.

“We simply aimed to shift people’s perceptions of how they were saving, how well they were saving, and that’s the only thing. There was nothing to do with ‘you should save more’, there was an explicit avoidance of all of the interventions around financial responsibility.

“The whole key was to obtain ideas around what people are currently spending and frame that as excessive and then see what happened, and it turns out that by doing that you can substantially increase savings behaviour.”