Having burst onto the cinematic scene while still in high school in 2017 with a lead role in the film The Changeover, Kiwi actress Erana James' career has continued on an upward trajectory ever since, with her current role in the hugely-popular Amazon Prime survival drama The Wilds signalling her arrival on the international stage. She's in the Musical Chair this morning. 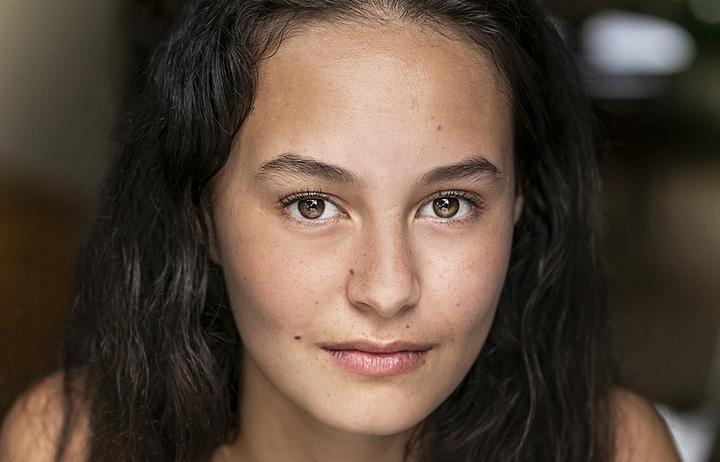