Joe Moran: 'Failure is what unites us'

Do you ever feel like a failure? Widely acclaimed observer of daily life, Professor Joe Moran, does not say that everything will be OK in the end, but reassures that failure is an occupational hazard of being human.

Moran's new book, If You Should Fail, is about how modern life, in a world of self-advertised success, makes us feel like failures, frauds and imposters. 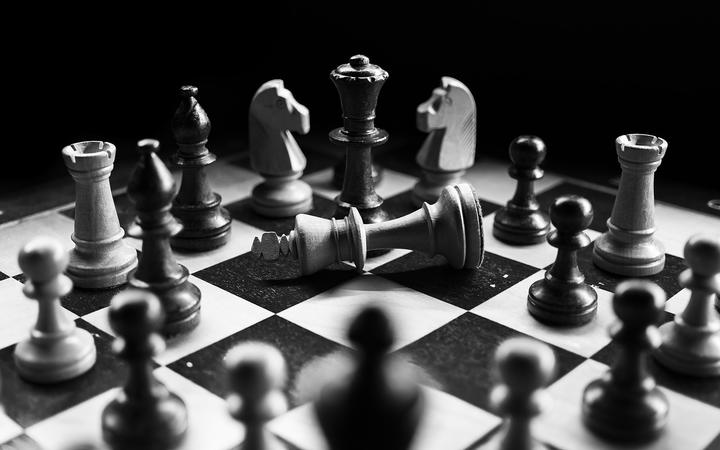 He does not subscribe to the failing well, seeing failure as a positive mind set, he says.

“Part of the problem with the positivity of failing well is that it’s about individuals, it’s about failure as a sort of entrepreneurial, individualistic project.”

As an educationalist, who sets and marks exams at the Liverpool John Moores University, he has reservations about exams, he says.

“I’m sceptical about them as the only way to judge things,” Moran says.

He accepts we need a degree of meritocracy, but with caveats.

“But I also quite like the idea of it not being the be all and end all of everything, I believe in the idea of education not just being about grading and counting people, I think it’s about what the Greeks called human flourishing.”

Success or failure at such a young age also ignores embedded inequalities, he says.

“The system itself is unequal, that’s another problem I have with the positive way of thinking about failure it doesn’t actually acknowledge those structural inequalities.”

The notion of celebrating success has begun to infiltrate British academic life, he says.

In the end we should see “muddling through” as the a kind of success, he says, and talks about the difference between tragedy and comedy in his book.

“Tragedy is where everything is all or nothing and failure is redeeming or redemptive. 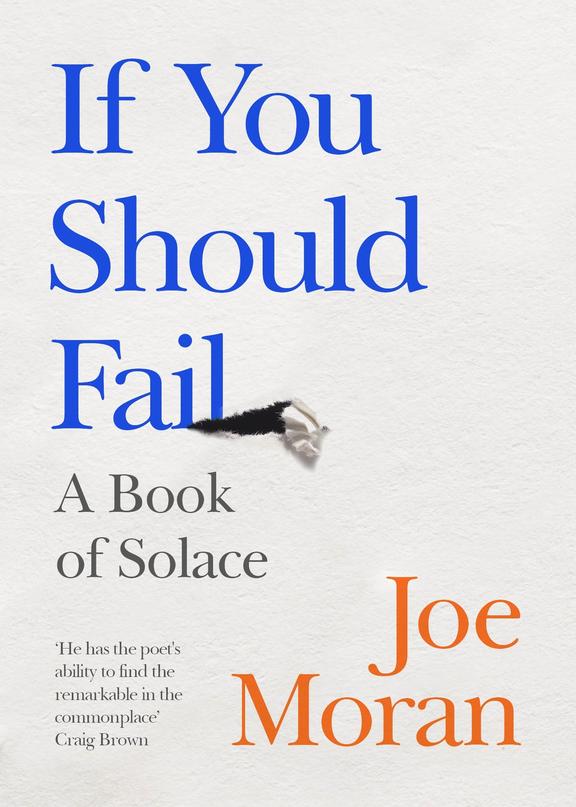 “Comedy is about surviving, comedy is just about muddling through. I couldn’t think of a comedy where people were successes they usually are failures in some way. But they survive.

Ultimately, we all live in a place called the “Republic of Failure,” Moran says.

“I imagine this country called Failure that you might be exiled from but eventually everybody will return to because it’s just part of life.

“Even people who are incredibly successful, you get old, your body starts to let you down, we are all acquainted with failure eventually.”