How rap music is helping to reduce mental health stigma

Superstar rappers like Jay-Z, Kanye West and Kendrick Lamar are now at the forefront of opening up the mental health conversation, with a new study out of the University of North Carolina showing that, over the past two decades, the lyrics of the most popular songs in rap have been increasingly hitting on issues relating to anxiety, depression and mental health.

Alek Kresovich, known as AK, is a producer who’s worked with artists such as Panic! At the Disco, Cee Lo Green, Niykee Heaton and MAX. He’s now an academic and the author of the study and tells Sunday Morning he’s left the music business. 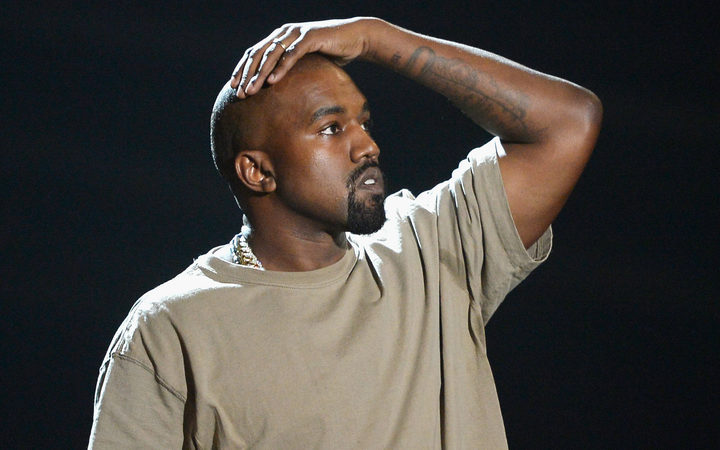 “Don’t get me wrong, I loved it and it was all a dream come true, but that life, long-term, I realised was not the life for me.”

He says he was working out in Los Angeles doing the music thing and, after turning 30, realised he wanted to get married, have kids, and live a relatively normal life.

“You can certainly do that in music, but I just wasn’t really happy. It was fulfilling, but once my dream came true, I was over it and all my family and friends were really far away and I just didn’t like being so separated from everyone.”

Kresovich says that, when he was a teenager, he was diagnosed with generalised anxiety disorder and found that music helped him a great deal.

“It’s looking like that’s pretty common among young people. When you’re young, you’re experiencing a lot of these emotions first time, especially in adolescence, anxiety and depression, these heavy and confusing feelings. And a lot of young people turn to music to regulate their emotions, to be able to change their mood, to feel better or to dive into these feelings and process them.

When he began working in the music industry and was working with young rappers, he noticed that a lot of them were singing about struggling with anxiety and depression.

‘I was like, man this isn’t how it used to be. To me, it seems very obvious that these musicians could be very influential in helping to turn around a lot of these troubling mental health trends among youth. It all came together for me and was like a light bulb going off in my head.”

The study Kresovich did looked at rap music from 1998 to 2018. He says they started in 1998 because it was the first year that rap was the top selling genre in the US, having just passed country music for the first time ever.

“It seemed like this was when it became a big part of American popular culture consciousness.”

They went through music looking for references to mental health issues such as anxiety, depression and suicidal thoughts.

“We saw a double in mental health references overall in these two decades. Depression doubled, and these mental health metaphors went up from around 8 percent in 1998 to 44 percent, almost half the songs, in 2018.”

Kresovich says the songs are appealing to a generation of young people in the mental doldrums. The suicide rate among youth in the US is the highest it’s been since 1960 and has been trending upward since 2000.

“It seems that songs with these messages are really appealing to these youth who are really struggling with their mental health right now… young people are growing up with these additional stressors from social media to economic strife.

“I think they’re really hearing these messages which are describing what’s going on and they’ve really found a connection between each other.”

“I think we’ve seen in the last decade a lot of artists including Kid Cudi, Kanye West, and Drake who are really opening up and they’re vulnerable in their music. Not only are they vulnerable, they’re being accepted for being vulnerable.”

In terms of being open about grief and mental illness, Kanye West was a pioneer. After three extremely successful albums, he released the introspective and comparatively downbeat 808s & Heartbreak in the wake of his mother’s death and the breakup of his engagement.

“That’s probably the album that deserves the most credit in my opinion… he was at the peak of his powers, he was a global superstar at this point, but he was struggling and it didn’t sound like anything he had made before. At the time, it was a very weird album.”

Yet, it went on to be named in Rolling Stone as one of the top 40 most influential albums of all time and the influence can be heard in most popular rap music today.