In his new book, The Socrates Express, author and self-described 'philosophical entertainer' Eric Weiner goes in search of life lessons from dead philosophers. 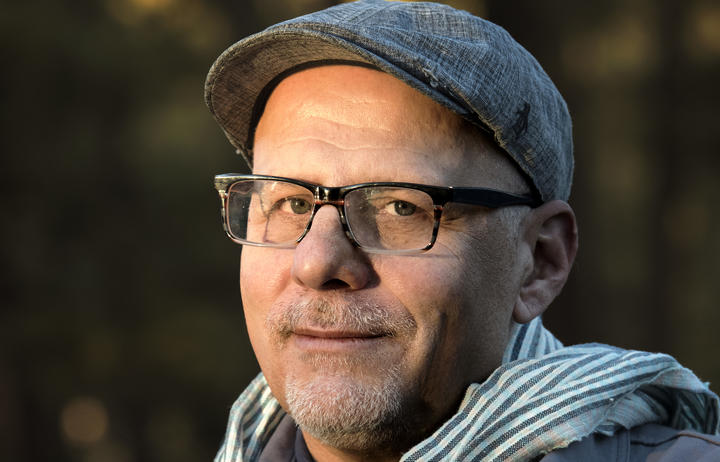 He wanted the book to bring ideas, often ancient, that still have value to the modern world, he told Jim Mora.

The foundation of much philosophy is the questioning of assumptions, Weiner says.

The Socratic notion of an unexamined life being no life at all is demanding, he says.

“It is hard work and it does complicate your life when you start to question your assumptions.”

But ultimately, such a process does make our lives more meaningful, he says.

Studying philosophers through the ages is study of wisdom, he says.

“The beautiful thing about wisdom is that it ages really well - unlike technology.”

Wisdom is not the same as knowledge, however.

“Knowledge is knowing that tomato is a fruit, wisdom is not putting it in a fruit salad.”

Our society is fixated getting more and more information, he says.

“More data, more knowledge and we think somehow this will lead to happiness and to understanding and it doesn’t, in fact it has the opposite effect, it confuses us.”

To live well we must first pause, he says.

“Step 1, I would say, is to pause, and stop, and we don’t do that often enough, we do have a pause button we can push were we can stop taking in information and data and just take a step back and pause.”

Socrates says that all philosophy begins with wonder, which is key to pondering the most fundamental questions in life, he says.

“Not curiosity which has an impatient fleeting quality to it, we’re looking over here and we’re curious about what’s happening over there, but wonder has this nice sense of just sitting with a question and to wonder about it.” 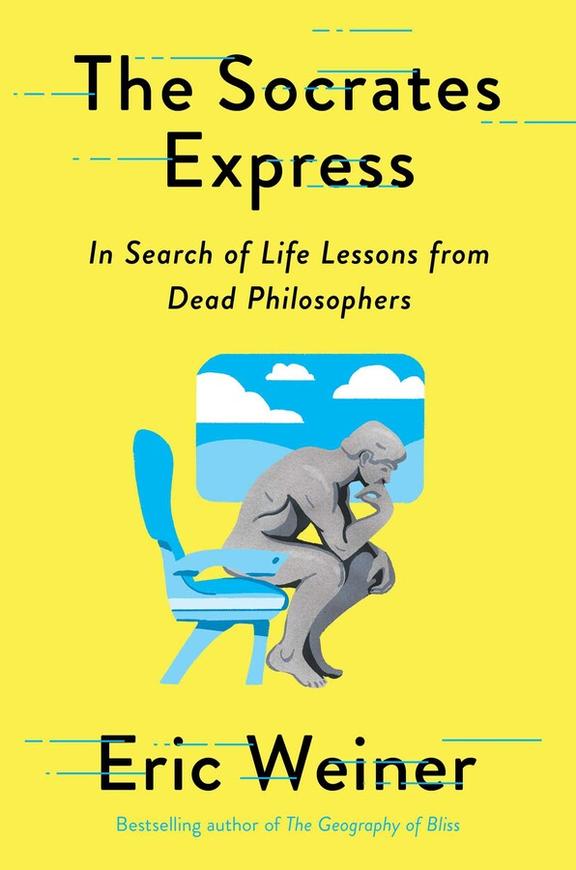 Wonder is the beginning of all philosophy, he says. The next step is to ask questions of yourself.

“And questions that come to your mind before you pick up a single book of philosophy, just to sit down with a note book and a pen and write down questions that have always nagged at you.”

And then, he says, find philosophers who speak to you. The stoics, for example, have much to teach us.

Marcos Aurelius the head of the Roman Emperor was one of the most powerful men in the world. Stoicism is what got him out of bed, Weiner says.

“He controls all this territory, he’s wealthiest man in the world probably and he can’t get out of bed in the morning.

“And ultimately what gets Marcus Aurelius out of bed is not seeking pleasure, he’s not going to go off on some power trip that day. It’s his sense of duty.”

The stoics have a saying that you live in accord with nature, Weiner says.

“When they say nature, they are really referring to the natural order of things what they called the logos, the way things are, what the Chinese call the dao or the way.”

This is not always apparent to us, the signal can be weak, he says.

“Ultimately what the stoics say is if you cleanse the lens of perception you will hear that signal more clearly.”

A common theme among the philosophers he examined is how we react to events.

Walking was a popular meditative tool among philosophers, he says.

“Thomas Hobbes walked, he had ideas come to him when he was walking so he had an inkwell built into his walking sticks so he could dip his pen in there and write down ideas as they came to him.

“To this day there is something about walking that sparks our creativity, makes us think more philosophically, sometimes all it takes is changing your perspective a few degrees this way or that way. There’s beauty out there every day, the problem is that we don’t see it.”

Simone Weil, a philosopher of the 20th century, thought a lot about attention, he says.

Knowledge is knowing that tomato is a fruit, wisdom is not putting it in a fruit salad.

“But she thought attention was a very different thing from concentration.”

When you concentrate you’re narrowing your gaze, you’re tensing your muscles, but Weil thought it was more a state of passivity, of relaxed awareness, he says.

Weil believed attention and love were the same thing, he says.

“That’s really what we are most stingy with these days, more than our money, is our attention, the worst thing you can do is give someone your time but not your attention.”

The parable of the farmer from Chinese philosophy contains great wisdom, he says.

The farmer has a horse that disappears one day, and all the neighbours come around and commiserate.

The next day his son is breaking in one of the horses and is thrown and breaks his leg.

“And the villagers come around and say, ‘oh no this is terrible and the farmer says ‘maybe, maybe not’.

Later conscription officers come around enlisting all young men for war but skip over the son because he has a broken leg.

“And the villagers come and say ‘that’s terrific your son is not going off to war’ and the farmer says ‘maybe, maybe not.’”

Wiener calls this the philosophy of maybeism.

“The only really intelligent response to a world of uncertainty is a philosophy of maybeism.”